Biomedical science represents a major focus area of research around the world and at OSU in the College of Science. Biomedical research encompasses a wide variety of interdisciplinary efforts aimed at understanding the fundamentals of the physiological and molecular processes that underpin human health and that are involved in disease, as well as applied work aimed at developing and testing possible cures and other health interventions.

Our faculty and students across our seven departments along with many OSU interdisciplinary centers and institutes collaborate to deconstruct disease, probe the gut microbiome, engineer new genetic solutions, model smarter public health interventions and more.

Based on detailed statistical analysis of the scientific workforce in the United States by the National Science Foundation, the data suggests that biomedical science is a growing area, not just in our country but globally, with dramatic increases recently in countries such as China.

Our biomedical researchers are blazing a path of innovation 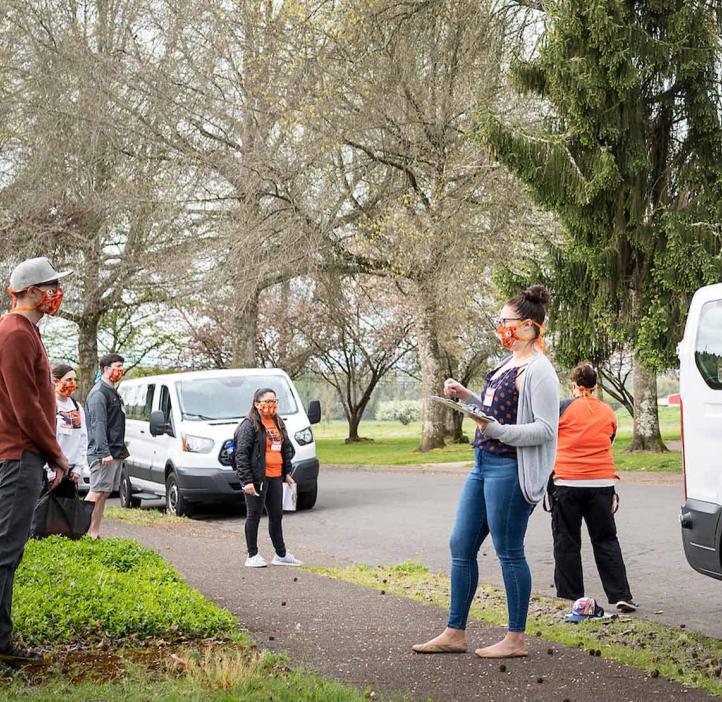 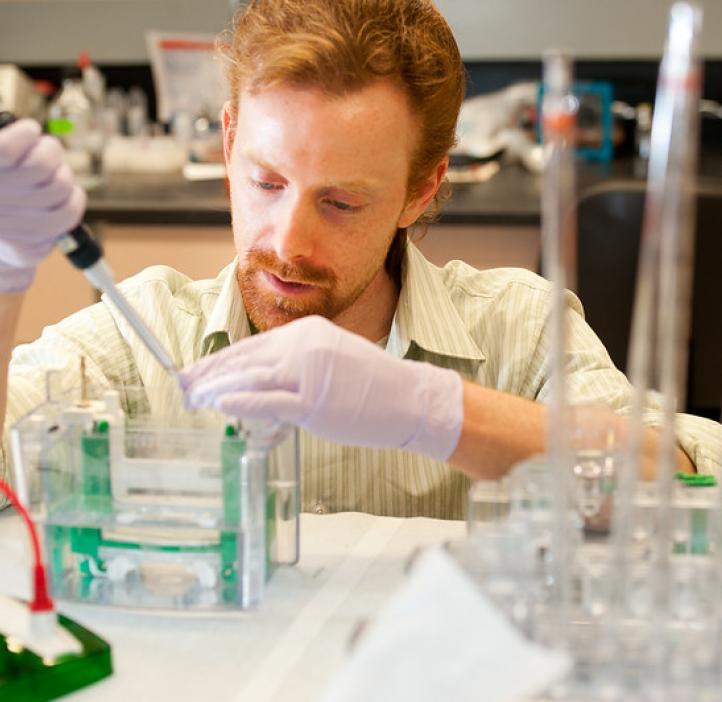 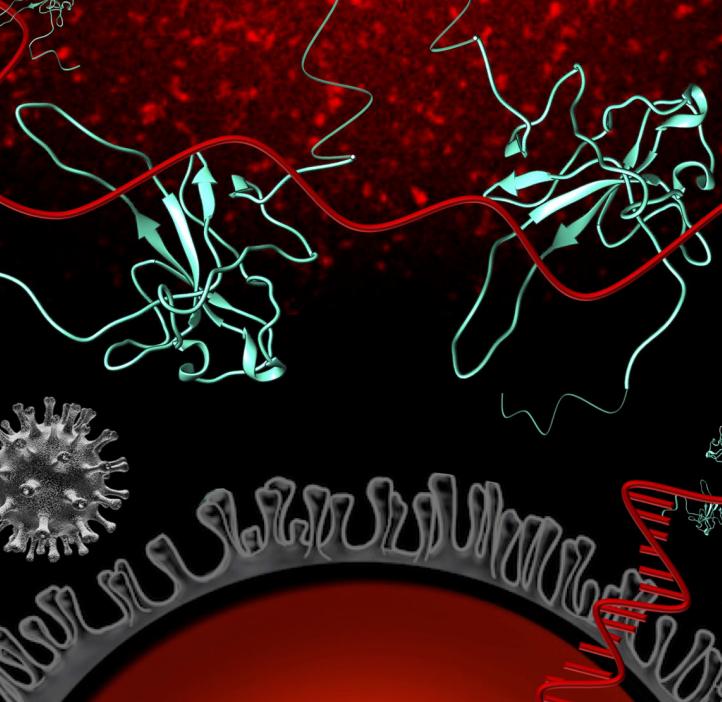 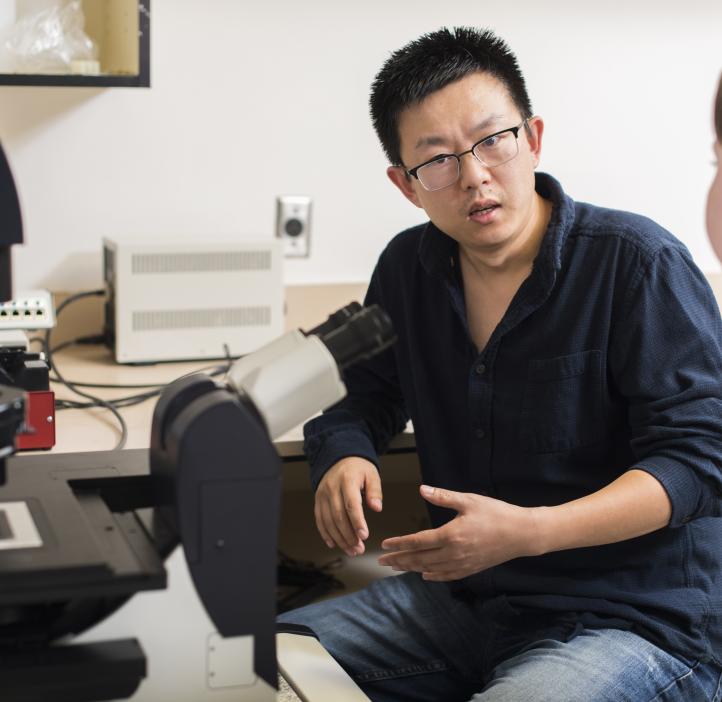 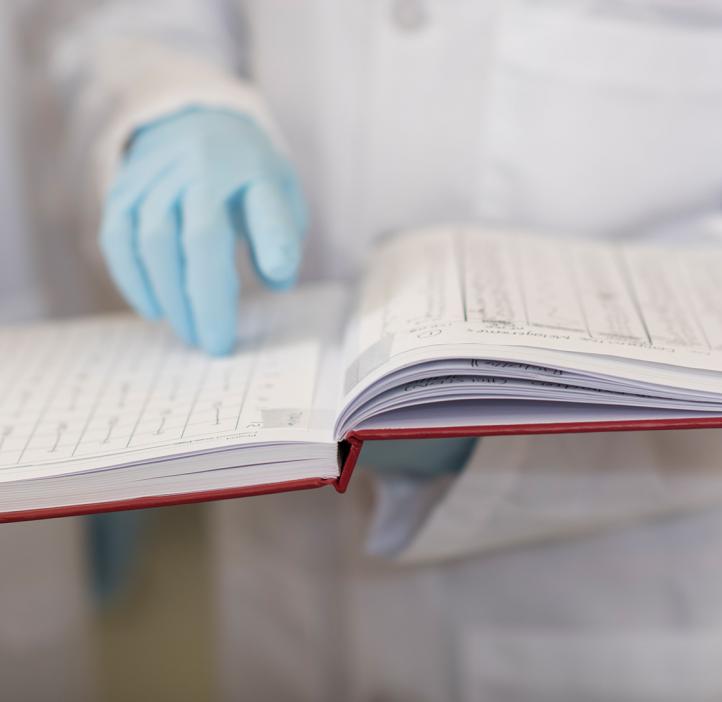 "There is a huge diversity of basic research that contributes to biomedical science and has a tremendous impact on human health."
P. Andrew Karplus Distinguished Professor of Biochemistry and Biophysics and world-renowned structural biologist

Meet some of our biomedical faculty 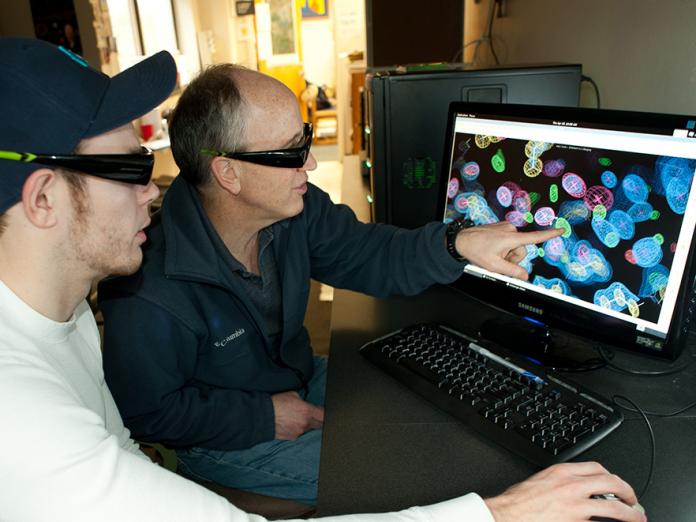 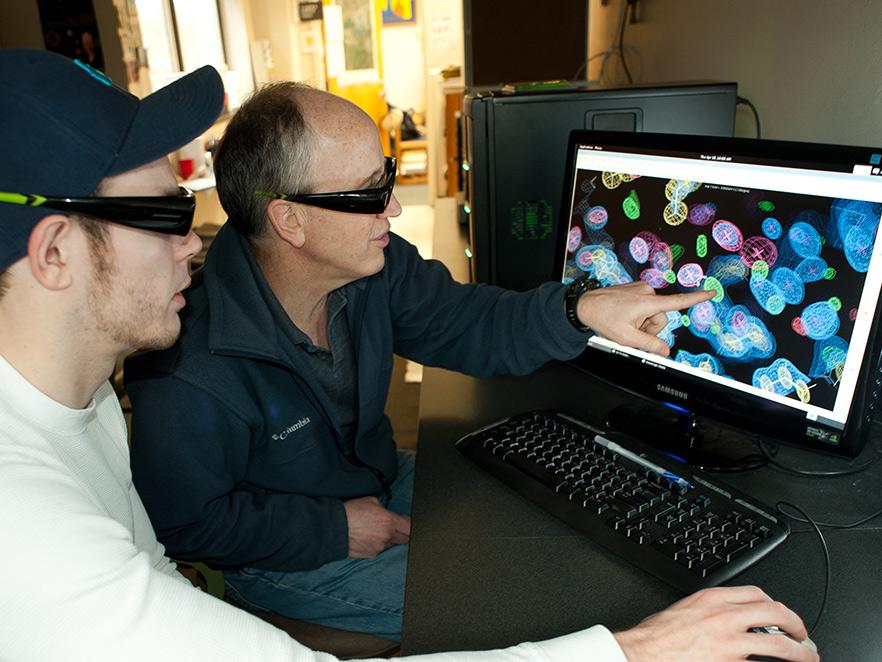 Distinguished Professor of Biochemistry and Biophysics, Department Head and Fellow of the American Association for the Advancement of Science

Andy Karplus has earned a reputation as one of the best structural biologists in the world. His research, which focuses on enzyme catalysis, protein evolution and structure, and crystallography, has been cited more than 15,000 times by other scientists. Karplus has made a profound impact in his field, publishing more than 130 papers in premier journals. An OSU faculty member since 1999, he has received numerous awards include a National Research Service Award from the National Institutes of Health, three Alexander von Humboldt fellowships, and a Guggenheim Fellowship. His Oregon Medical Research award citation commended him for his many contributions to biomedical research, including his landmark “floodgate signaling” hypothesis which has strongly influenced research on aging, cancer and obesity-related diseases. 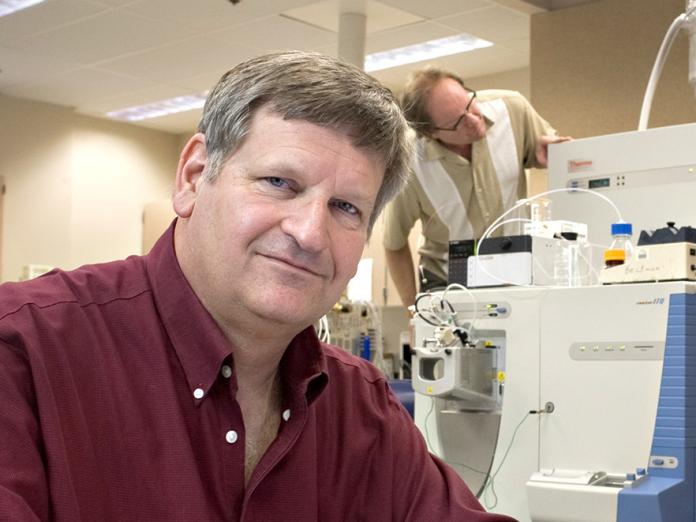 Joe Beckman’s laboratory research is aimed at understanding how oxidative stress, superoxide dismutase, and zinc are involved in Lou Gehrig’s disease, also known as amyotrophic lateral sclerosis (ALS). ALS is terminal illness caused by the unexplained death of motor neurons that control the movement of all voluntary muscles. A major project in the laboratory focuses on delivering a copper compound called Cu-ATSM, a form of copper that accumulates in hypoxic tissue, to the enzyme to refold it properly. Not only does Cu-ATSM appear to work in laboratory animals, it has recently facilitated clinical trials on its therapies on humans with ALS. Beckman is also the CEO and co-inventor of Electron Capture Device (ECD) technology at e-MSion, an Oregon State satellite company. The ECD device uses mass spectrometry to probe causes of ALS. 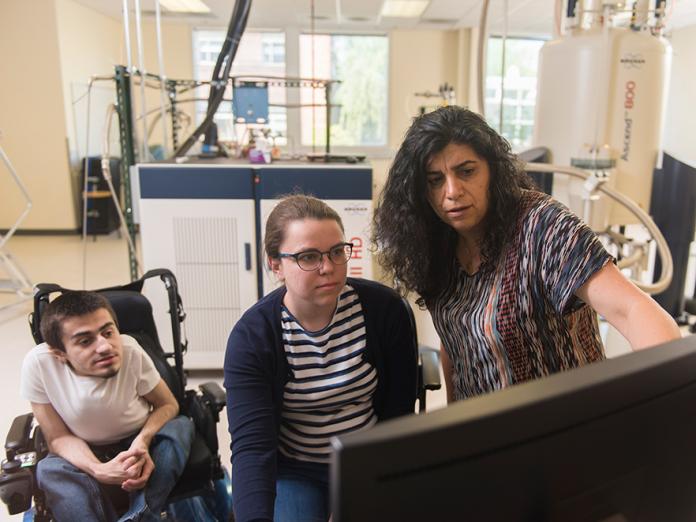 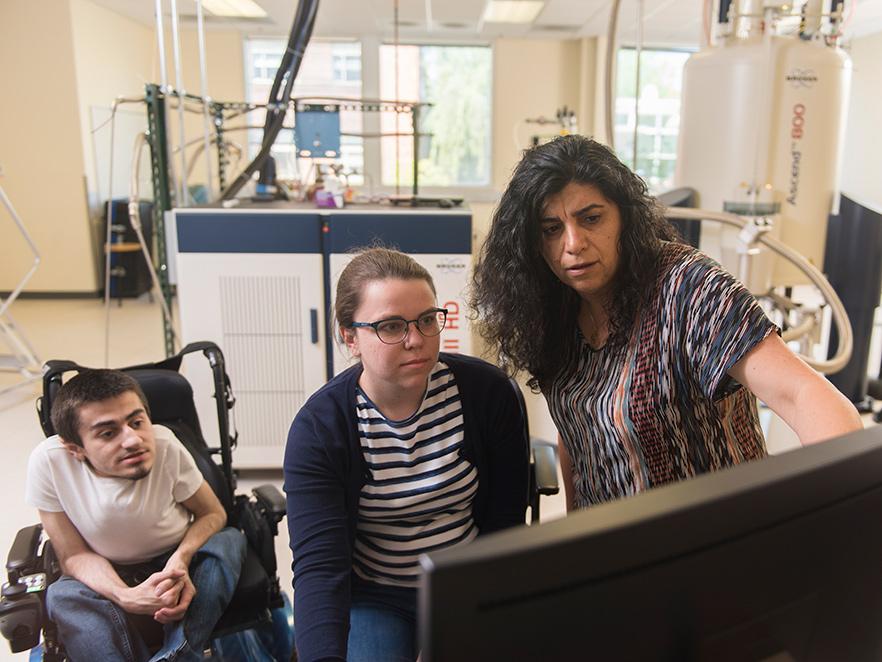 Elisar Barbar has built an impressive international following for her pioneering work on the structure, assembly, and regulation of dynamic protein complexes. A particular area of expertise is in the study of “intrinsically disordered” proteins (IDPs), proteins that are at least partially unfolded as they function, making them particularly challenging to study without high-powered technology. Barbar’s work has included leading a coalition of scientists to secure $2 million in external research funding to purchase a state-of-the-art 800MHz NMR instrument, helping establish OSU as a regional center with the most prestigious NMR facility in the state of Oregon.

Read more about the NMR Facility 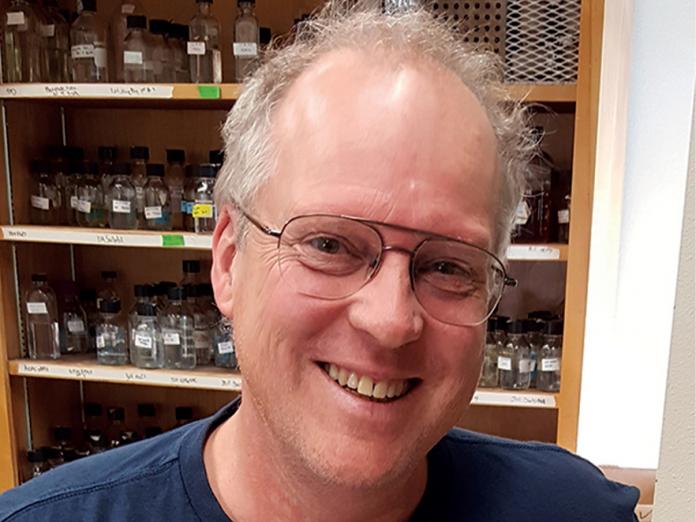 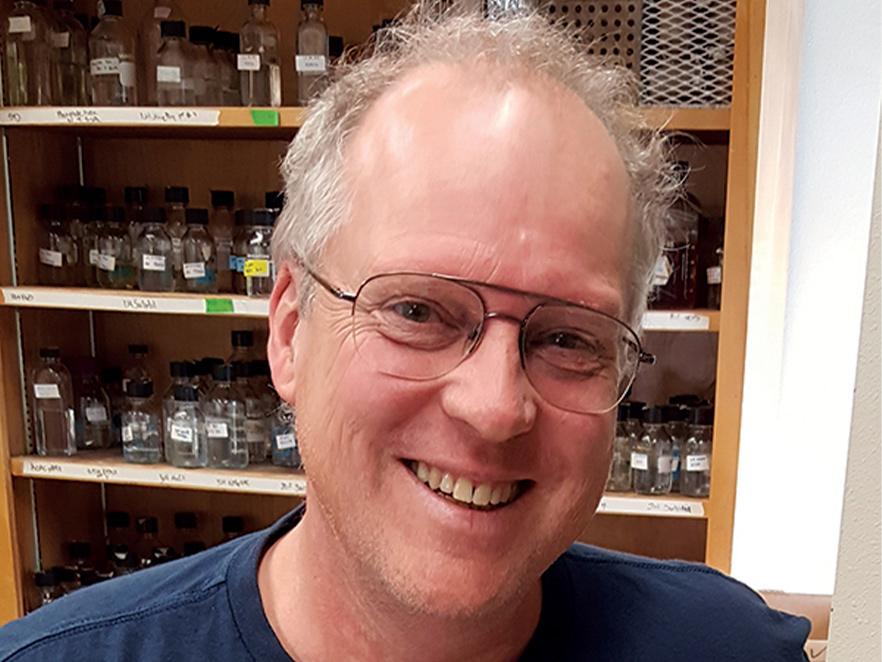 Biochemistry and Biophysics Professor, Fellow of the American Association for the Advancement of Science

Michael Freitag researches how genes are regulated by DNA or protein modifications, and is among the most respected scientists in the field of fungal biology. His lab uses epigenetic tools to unlock the ability of fungi to produce new molecules that could be medically important. Epigenetics is a rapidly growing field that focuses on heritable changes in gene expression, which may hold answers to many questions we are only beginning to answer, such as variations in how we age, as well as the factors that influence susceptibility to deadly diseases like cancer.  Freitag has published more than 100 papers in prestigious journals, such as Nature, Science, Proceedings of the National Academy of Sciences, and Genome Research. This year Freitag received a 4-year, $840K grant from the National Science Foundation for his project “Control and Function of Chromatin-mediated Gene Silencing in Fungi.”

Read more about his work 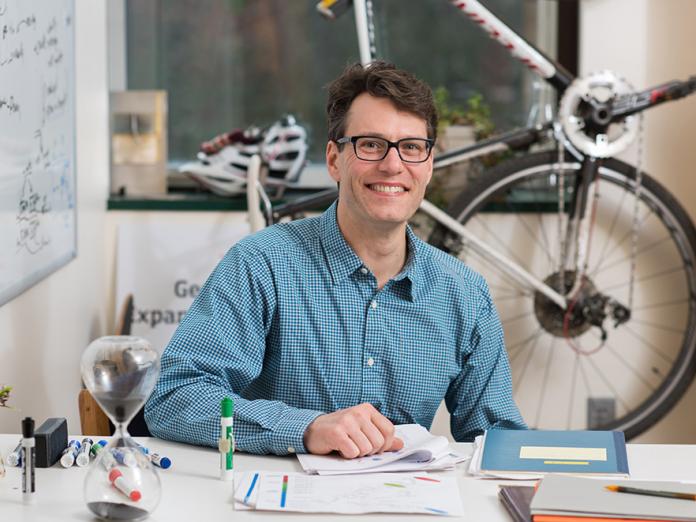 Using synthetic biology to expand the frontiers of medical technology

Biochemistry and Biophysics Professor, Director of OSU's Unnatural Protein Facility - the first in the world.

Using synthetic biology to expand the frontiers of medical technology

Ryan Mehl is a professor of biochemistry and biophysics and director of the world’s first unnatural protein facility. Unnatural proteins are developed using a cutting-edge technology known as genetic code expansion. The procedure synthetically expands genetic code to include an extra amino acid, creating artificial proteins that can be used to model naturally occurring life systems. The technology provides his lab unique control over construction of proteins in or on materials and study of oxidative stress diseases.[MOU1] His current research efforts also include developing polymer-protein hybrid materials, determining the physiological effects of protein nitration and oxidation developing catalyst-free in vivo bioorthogonal methods.

Learn about the unnatural protein facility 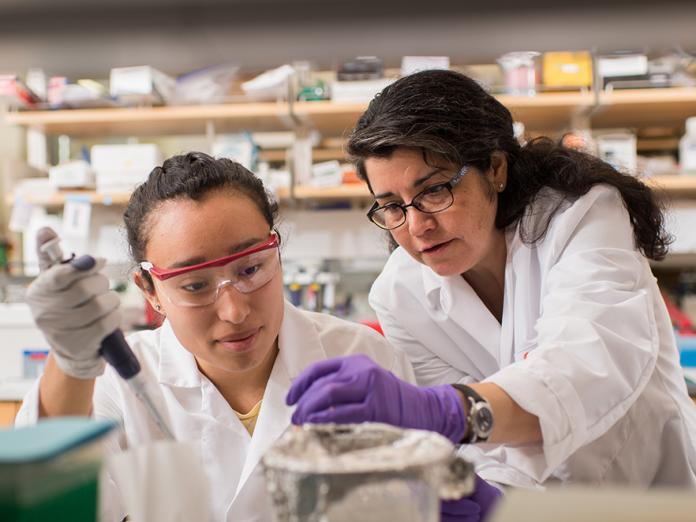 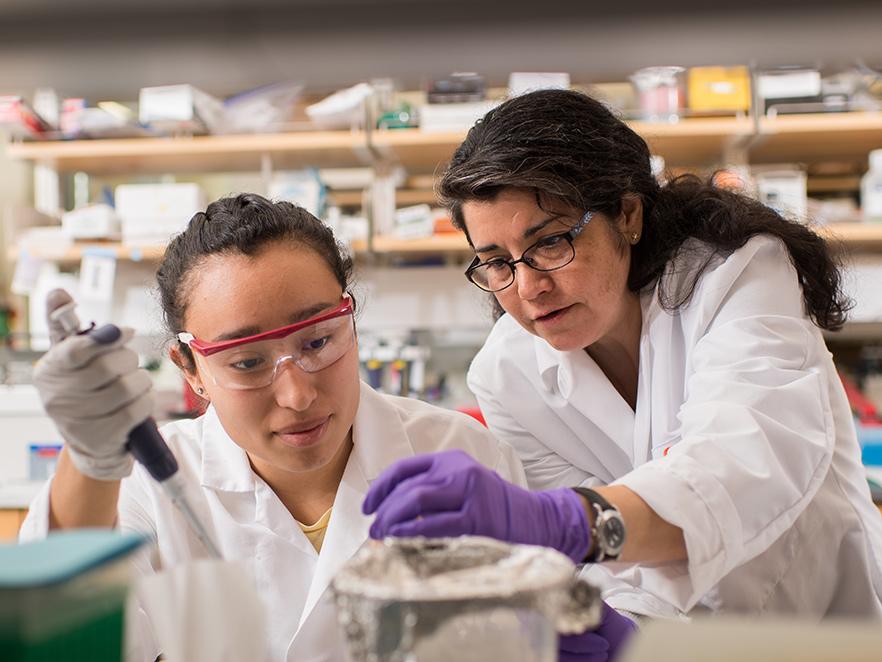 Associate Professor of Biochemistry and Biophysics, Principal Investigator in the Linus Pauling Institute

Viviana Perez studies the biological processes of aging, specifically protein aggregation in neurodegenerative diseases such as dementia and Alzheimer’s, and protein misfolding. She recently discovered that the unusual properties of a compound known as rapamycin may help prevent address neurological damage caused by the aging process. Perez has been awarded a $2.3M National Institutes of Health grant for a period of five years for her project, “Brain cellular senescence as a driver of Alzheimer’s Disease.”

Related undergraduate programs in the College of Science 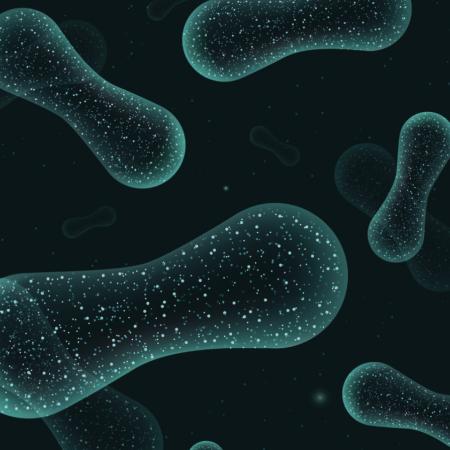