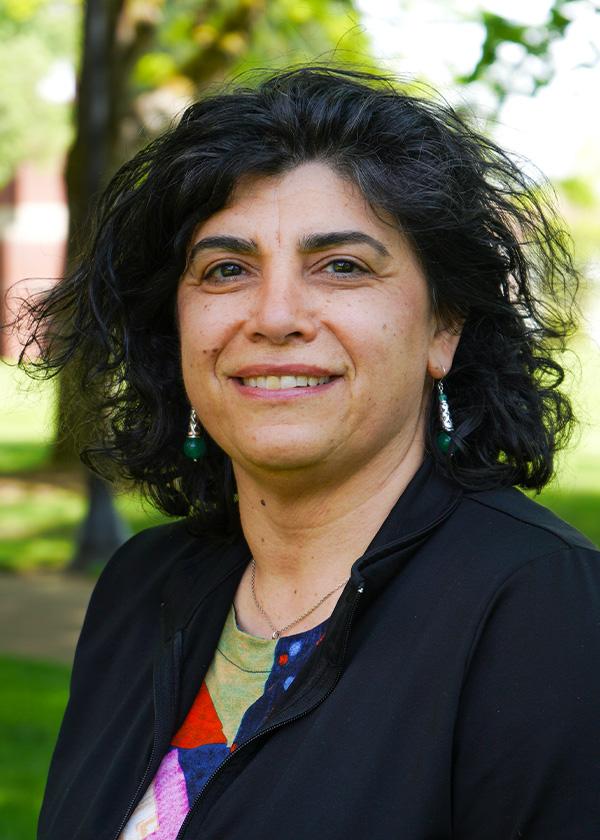 In addition to structural and biophysical studies, our lab combines molecular and cell biology, and animal models to understand fundamental cellular functions of protein complexes in biomedically relevant systems. A recent example shown below, (Figure 1, Clark et al, 2018, eLife) demonstrates the use of NMR, single particle electron microscopy and X-ray crystallography in elucidating the structure of a dynamic complex containing both ordered and disordered domains of a transcription factor.

Dynein Structure and Regulation:
Cytoplasmic dynein is a 1.6-MDa motor protein complex that uses the energy of ATP hydrolysis to translocate along microtubules and carry cargo from one subcellular locale to another. This transport is essential for myriad processes, including chromosome segregation during mitosis, axonogenesis, and movement of vesicles. The dynein region responsible for cargo binding is a subcomplex of multiple subunits, a key component of which is dynein intermediate chain (IC), whose intrinsically disordered N-terminal 300-amino acid domain, N-IC is the hub of most dynein activity. Our lab has determined the structures of individual subunits and their interactions with IC (Figure 2). N-IC interacts with the light chain subunits (Tctex, LC8 and LC7) as well as with non-dynein regulatory proteins such as dynactin, the nuclear distribution protein (NudE), and Huntingtin. Dynactin subunit p150Glued and NudE share a common binding site on the N-terminal domain of IC, and are both essential proteins, raising the question of the molecular basis of selective binding of one protein over another when both are present in the same cellular compartment. Distant from their common binding site on IC is a serine-rich region whose phosphorylation in one IC isoform abolishes its binding to dynactin in vivo, implying that IC phosphorylation regulates dynein/dynactin interaction. The lab addresses the role of disorder in IC in phosphorylation-based selection of one regulatory protein over another, and in the tissue-specific response of IC isoforms to phosphorylation.

LC8 Hub Interaction Network:
In 2008, we proposed a paradigm-shifting hypothesis that a protein called LC8, which was originally identified as a dynein light chain, and now is shown to interact with more than 100 different proteins, is a central hub enabling dimerization and structural organization of disordered binding partners that function in many non-dynein systems as well as in dynein. Since then the concepts of hub protein networks for intrinsically disordered proteins have become central research concepts that are starting to reshape the way cellular processes are understood. Among LC8 partners studied in the lab are: Dynein Intermediate Chain Ebola and rabies virus phosphoproteins Transcription factor ASCIZ Mitotic protein Chica (Figure 3, Jespersen, et al, 2019, Life Sciences Alliance)

NMR Developments
In the process of elucidating structure/function of large disordered proteins, we develop innovative NMR approaches for mapping functional interactions in highly dynamic protein machines. My lab has spearheaded the recent successful effort for funding of major instrumentation grants for a multi-user 800 MHz NMR, which is the highest field NMR in the state of Oregon. Nuclear Magnetic Resonance Facility High-powered nuclear magnetic resonance instrument to draw regional, national and international scientists to OSU. 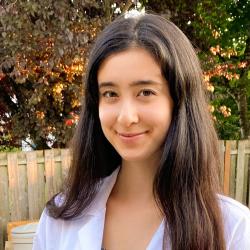 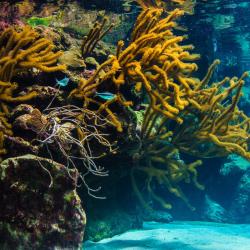 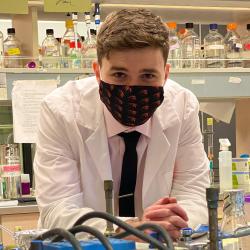 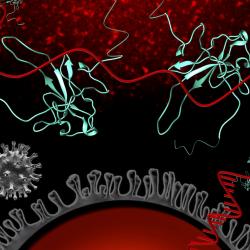