Our scientists and students are out there tackling the hardest biomedical issues. Together, we are serving students, the region and the world – moving discoveries from the lab into people’s lives and preparing tomorrow’s science leaders.

Our scientists are advancing an era of biomedical breakthroughs by

Our award-winning researchers are building a healthier future for Oregon and the world.

An estimated 1.7 million cases of cancer will be diagnosed this year in the U.S. alone, according to the National Cancer Institute. From discovering new sources of drugs to studying cancer metastasis, our scientists dedicate their efforts, research expertise and resources to saving lives.

The molecular foundations of cancer

Biophysicists Bo Sun and Weihong Qiu are uncovering the molecular basis of cancer and the root causes of cancer cell proliferation. Qiu and his team revealed that kinesins — protein-based motors inside cells essential to sustaining life — can be engineered to halt the progress of cancer cells. Though metastasis causes the vast majority of cancer-related deaths, to date there are no effective treatment options. Sun’s research aims to change that. To this end, his research team will develop methods for cell phenotype tracking with deep-learning, bioengineering of the cancer microenvironment and computational modeling of 3D cell migration. The project seeks to uncover new markers for cancer screening and therapeutic strategies to specifically target cancer cell adaptability and migration.

Chemist Christopher Beaudry and colleagues have developed a method for making anti-leukemia compounds that until now have only been available via an Asian tree. The synthetic creation of the compound homoharringtonine (HHT) gets rid of the risks and inefficiencies associated with harvesting natural resources. Beaudry and his graduate student pioneered the production of HHT synthesis that leads to a greater yield of the anti-leukemia compound than would be possible from even a large tree mass. HHT shuts off production of all proteins that the fast-growing leukemia cells require and also helps combat other types of cancers.

A team of researchers led by biochemist Maria Franco have opened up a possible avenue for new cancer therapies that don’t have the debilitating side effects that accompany many current cancer treatments. They have identified a protein modification that specifically supports the proliferation and survival of tumor cells. This opens up the exciting possibility of targeting that specific protein exclusively in tumor cells as a new therapeutic strategy for tumors of the nervous system, with minimal to no side effects on normal tissues. 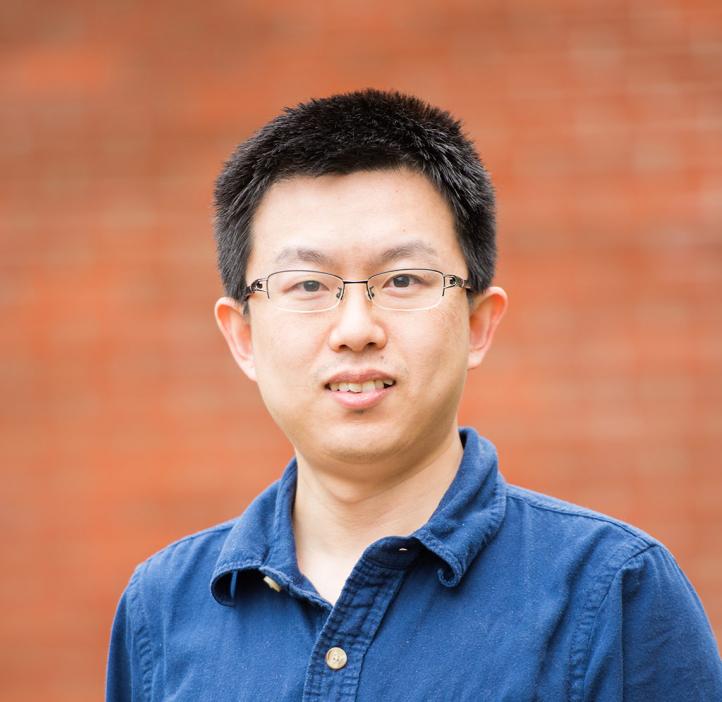 The molecular foundations of cancer 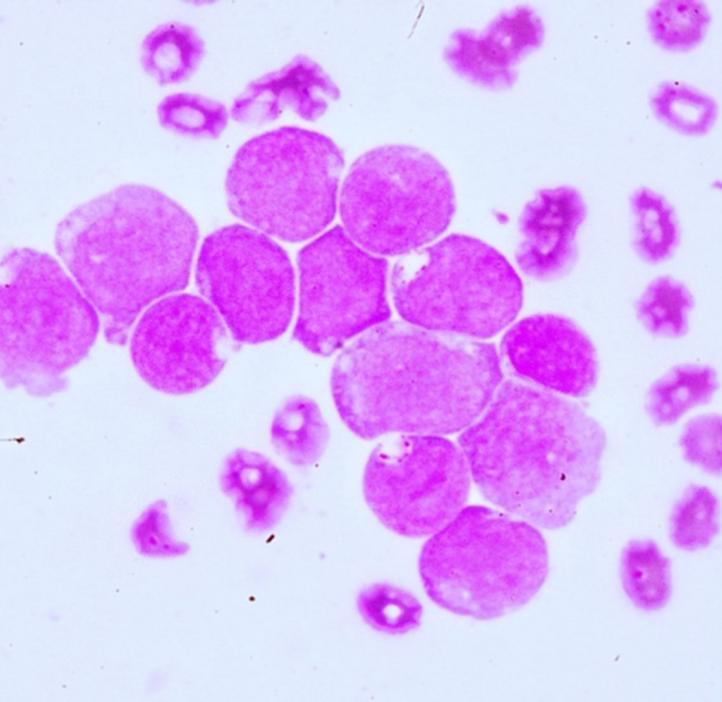 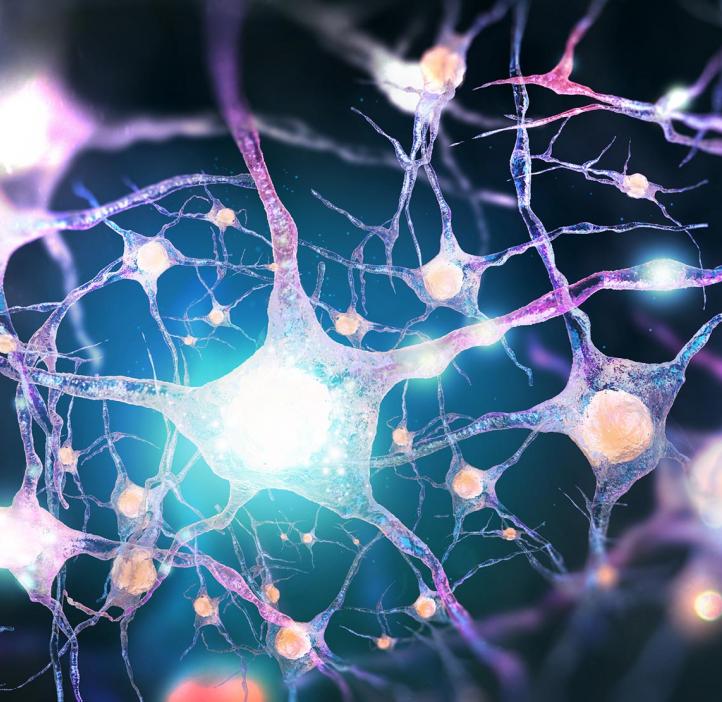 From creating new knowledge on everyday concerns like the effects of screens on aging to intractable illnesses like Alzheimer’s and autism, OSU scientists and students are diving deep into some of the hardest biomedical questions to build a better, healthier world.

New research by Dr. Jaga Giebultowicz, professor of zoology in the Department of Integrated Biology, suggests that blue light, such as that which emanates from your phone, computer and household fixtures, damages cells in the brains and retinas and may affect human longevity. The study looked at the effects of blue light on common fruit flies and was published in Aging and Mechanisms of Disease in October 2019.

“Designing a healthier spectrum of light might be a possibility not just in terms of sleeping better but in terms of overall health,” says Eileen Chow, faculty research assistant and co-first author of the study. In the meantime, there are ways to protect yourself from the effects of blue light: Phones, laptops and other devises can be set to block blue emissions, and wearing eyeglasses with amber lenses that filter blue light will protect your retinas.

Metabolic syndrome is associated with cognitive dysfunction and dementia and is a major risk factor for cardiovascular disease and Type 2 diabetes. An estimated 35% of U.S. adults suffer from metabolic syndrome. New research from biochemist Adrian Gombart suggests that compounds from hops may combat metabolic syndrome by changing the gut microbiome and altering the acids produced in the liver. Together, these changes are indicators of improved energy, glucose and cholesterol metabolism.

Grant to study possible link between microbiome and autism

In the U.S., roughly one in 70 children has autism. Maude David, assistant professor in the Department of Microbiology, is part of a two-year, $1.94 million grant to identify possible connections between the human microbiome and autism spectrum disorder. The goal is to use data from the microbiome to find new treatments for autism. David will collaborate with Stanford University School of Medicine and Second Genome, a company based in California, on the project funded by a federal Small Business Innovation Research grant.

Learn how to maintain wellness with science 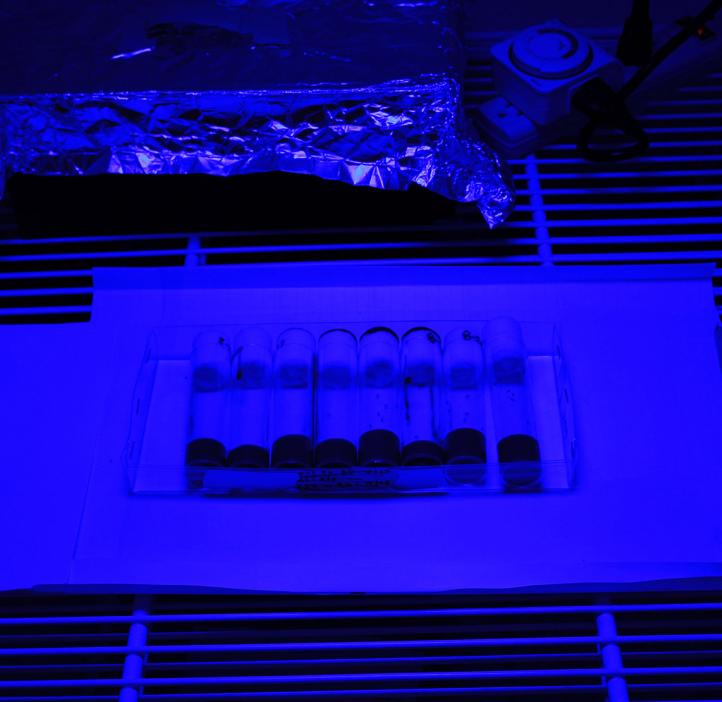 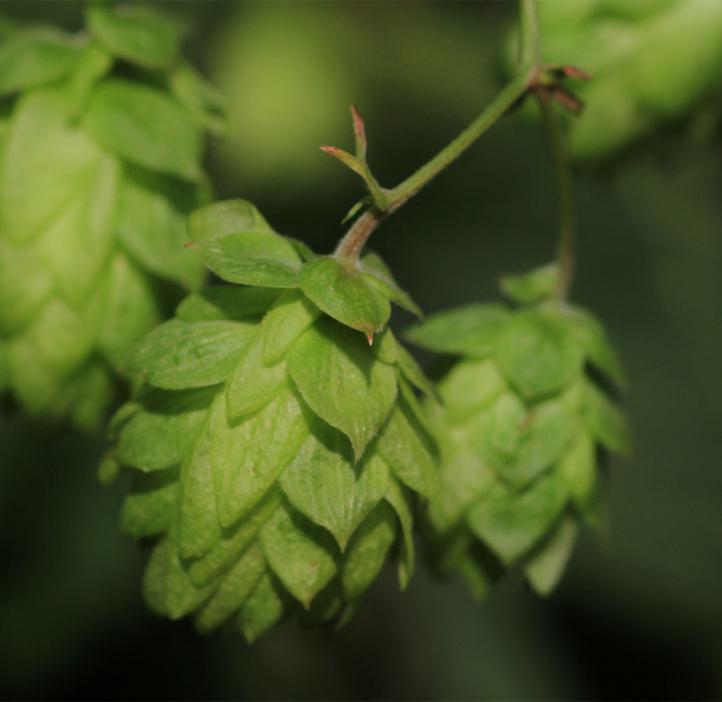 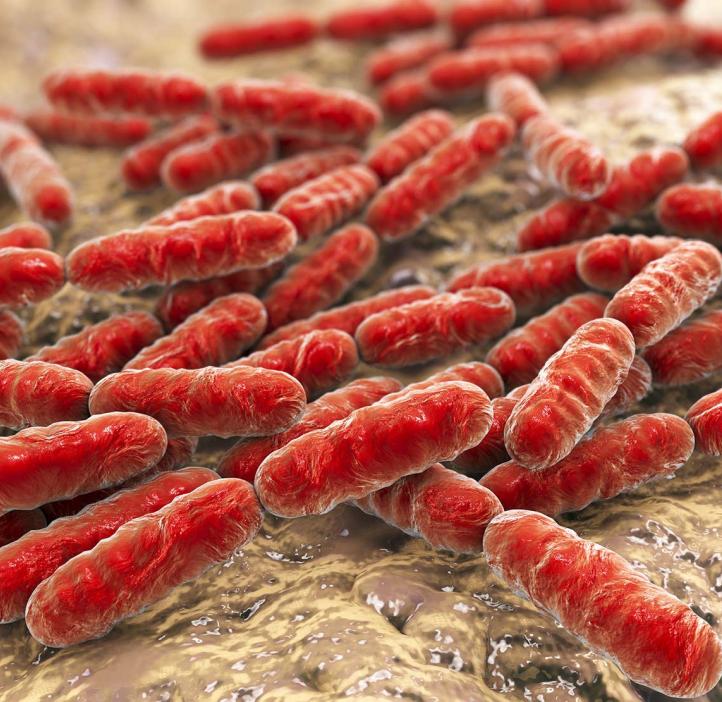 Grant to study possible link between microbiome and autism

Decoding the microbiome’s connections to health

Some of the most exciting advances in microbiome research in the nation are emerging from the lab of microbiologist Thomas Sharpton, which focuses on the communities of microorganisms in our bodies and their influence on our health. Combining metagenomics and statistical analysis, the group has determined the association between specific gut microbiome protein variations and Crohn’s disease, obesity, type 2 diabetes and colorectal cancer. His team's research is paving the way for doctors to use microbiome information to diagnose diseases more specifically, quickly and less invasively.

With antibiotic-resistant infections on the rise across the world, research on infection control is the need of the hour. In an exciting breakthrough, biochemist Adrian Gombart has found that vitamin D treatment can dramatically reduce the number of disease-causing bacteria in skin wounds. Their research establishes an entirely new way to understand how vitamin D regulates an important antimicrobial compound in the body to thwart infection.

Our bioinformatics researchers are working on groundbreaking developments at the nexus of data science and human health. David Hendrix developed a neural network program that illuminates connections between mutant genetic material and disease. His team uses vast amounts of data to discover biological patterns of ribonucleic acids (RNA) and proteins. Unlocking the mysteries of RNA means knowing its connections to human health and disease. 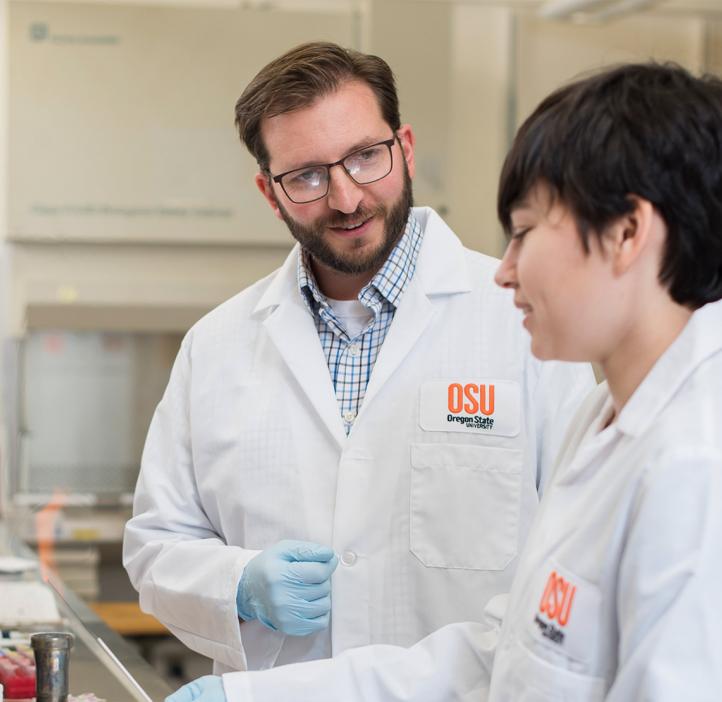 Decoding the microbiome’s connections to health 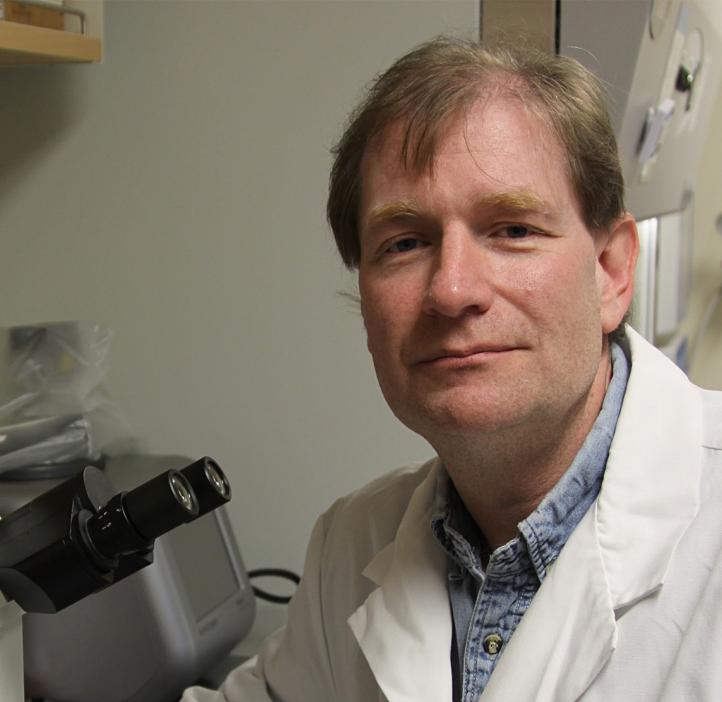 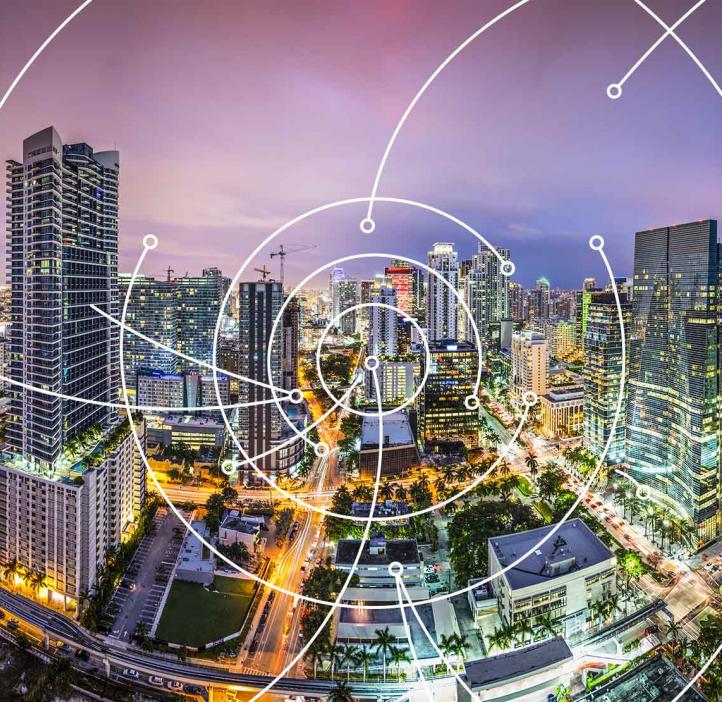