Maude David, an assistant professor in the Department of Microbiology, is part of a two-year $1.94 million grant to identify possible connections between the human microbiome and autism spectrum disorder. 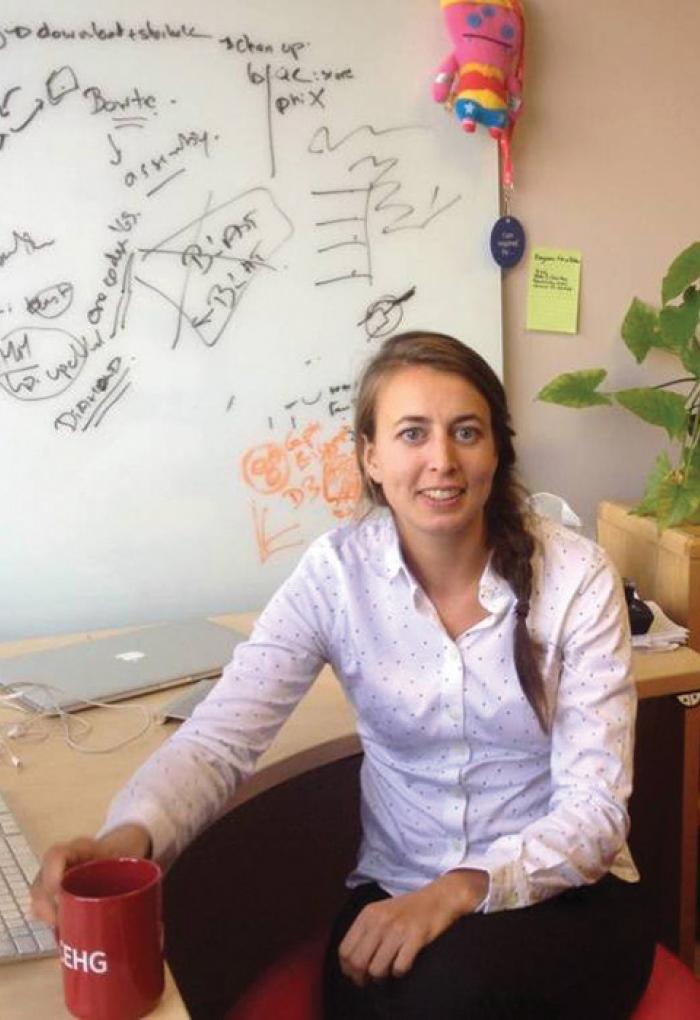 The goal is to use data from the microbiome — the community of organisms that live in a person’s gut — in the search for new treatments for autism spectrum disorder, a developmental disorder that affects communication and behavior.

In the United States, roughly one child in 70 has autism spectrum disorder; boys are four times as likely as girls to have the condition. Symptoms usually appear by age two.

David will collaborate with researchers at the Stanford University School of Medicine and Second Genome, a company based in South San Francisco, California, on the two-year project funded by a federal Small Business Innovation Research grant.

Certain microbial strains are either lacking or severely decreased in children with autism spectrum disorder.

“Recent studies have implicated the microbiome in several central nervous system disorders, including autism, Parkinson’s and Alzheimer’s disease, and even addiction.”

“This project is especially exciting because it uses a top-to-bottom approach with crowd-sourced samples to identify the metabolites that we’ll ultimately test in mouse models,” David said.

OSU has several areas of responsibility in the project, she added, including applying computational models of the blood-brain barrier and ramping up several new behavioral tests for the mice used in the study.

“One of the most interesting pieces of the puzzle is our attempt to combine microbial profiling and genetic variants in humans to determine the most relevant features, either of the microbiome or the host,” said David, who will collaborate on this part of the project with Dennis Wall of Stanford, an expert in human genetic variation.

Second Genome, a company focused on the development of novel therapeutics identified through microbiome science, is the SBIR grant recipient and will work with OSU and Stanford to study the relationship between the human microbiome and autism spectrum disorder.

The researchers have enrolled 111 pairs of siblings, each born within two years of each other, in the study; one sibling is on the autism spectrum, the other is not. Each pair of siblings lived in the same house and provided stool and saliva samples over a set period of time, and their parents charted each sibling’s diet and behavior for three weeks.

“Recent studies have implicated the microbiome in several central nervous system disorders, including autism, Parkinson’s and Alzheimer’s disease, and even addiction,” said Todd DeSantis, Second Genome’s co-founder and vice president of informatics. “As we mine the increasing amount of data coming from the microbiome, we look forward to developing clinically relevant therapeutics to improve patient care in autism and other disease areas.” 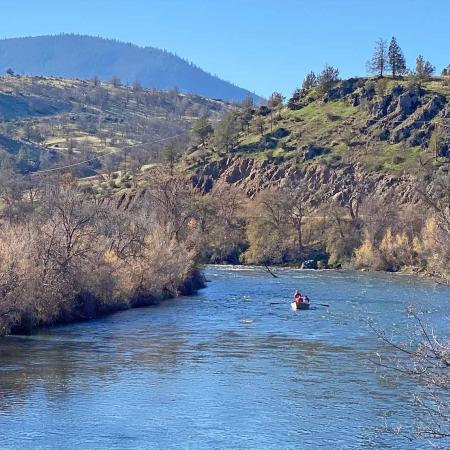 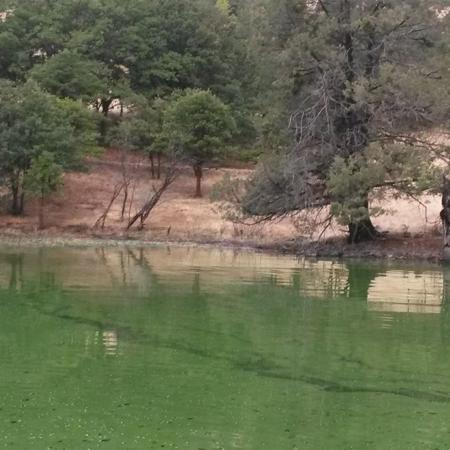