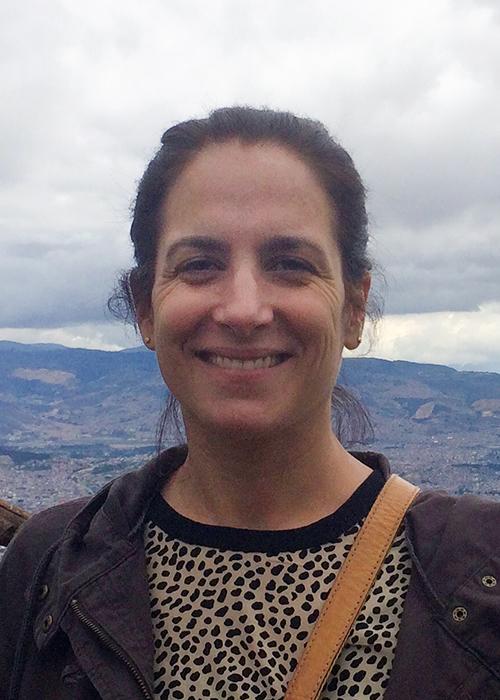 Our research is focused on the role of redox signaling by reactive nitrogen species, especially tyrosine nitration as a cause of pathology in the nervous system. We aim to understand the role of redox signaling in the process of metabolic reprogramming, development and growth of tumors of the nervous system. Reactive oxygen and nitrogen species (ROS and RNS, respectively) are produced in a broad number of pathological conditions. Although commonly associated to nonspecific, general oxidative damage and oxidative stress, ROS and RNS are now recognized as specific regulators of cell signaling processes through the oxidation of proteins. Among the RNS, peroxynitrite (ONOO-) is one of the most powerful oxidants known in biology. For more than 20 years, nitration of tyrosine residues in proteins (Tyr-NO2) has been used as a footprint of peroxynitrite formation. We were the first to demonstrate that tyrosine nitration is much more than a biomarker; nitrated proteins are an actual cause of pathology. Neurodegeneration We showed that in neurodegenerative conditions, nitration of the pro-survival chaperone heat shock protein 90 (Hsp90) induces a gain of function that leads to the activation of the purinergic receptor P2X7 and motor neuron death. Tumor cells We recently described that in proliferating tumor cells nitrated Hsp90 down-regulates mitochondrial activity, a hallmark of tumor cell metabolism. Nitrated Hsp90 associates with the mitochondrial outer membrane and forms a protein complex that inhibits cytochrome c oxidase activity (complex IV of the electron transport chain). Together these findings suggest that nitrated Hsp90 plays a different role, either pro-survival or pro-apoptotic depending on the cell type and the pathology. Therapeutic options for most tumors of the nervous system are limited to invasive surgeries to remove or debulk the tumors. Identification of new therapeutic targets is desperately needed to develop pharmacological alternatives to prevent/slow tumor growth. Nitrated Hsp90 is just one of many nitrated proteins present in tumor samples but not in normal cells. A major research project in my laboratory aims to understand how tyrosine nitration regulates cell metabolism to promote survival and proliferation of tumor cells. Our short-term goal is to identify novel nitrated targets, in addition to nitrated Hsp90, for the development of rational, non-invasive therapeutic approaches for tumors of the nervous system. We aim to target key modified proteins that are not present in normal cells and control tumor growth, maximizing the therapeutic efficacy with minimal to no secondary effects. To this end we employ biochemistry, cell biology, and molecular biology methods as well as animal models of human disease. The long-term goal of this project is to develop drugs that specifically inhibit relevant oxidized proteins to treat tumors of the nervous system. 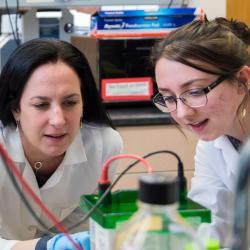 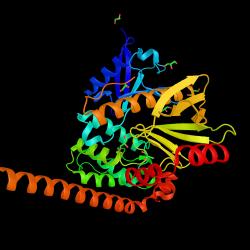 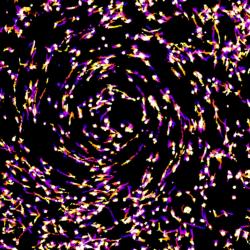