Oregon State University researchers will embark in July on a 3½-year partnership with the Yurok Tribe to study what the connections between river quality, water use and the aquatic food web will look like after four Klamath River dams are dismantled.

In addition to the Yurok Tribe, the interdisciplinary OSU collaboration will include project leader Desiree Tullos, professor of water resource engineering, and Julie Alexander from the Department of Microbiology. “We want to fill in gaps in the Western science as well as gaps in how we make equitable decisions based on both ecological science and Indigenous knowledge,” said Tullos.

The joint project with the Yurok Tribe is the first attempt to represent tribal knowledge in decision processes in the Klamath Basin.

The Federal Energy Regulatory Commission along with the utility PacifiCorp and the states of California and Oregon are poised to sign off on the removal of the lower four dams on the Klamath River: the J.C.  Boyle Dam in Oregon and the Copco 1, Copco 2 and Iron Gate dams in California.

The decommissioning effort, among whose goals are improving water quality and fish habitat, includes restoration of 2,000 acres currently inundated by the hydroelectric dams, which were built between 1918 and 1962 and provide power through PacifiCorp. Dam removal work is likely to begin in a year.

An $870,000 award from Oregon Sea Grant is funding the work, which builds on a one-year project that Sea Grant sponsored in 2021. One outcome of the earlier study was the creation of a comprehensive, visually-based website titled “Resilience and Connectivity in the Klamath River Basin Prior to, During, and After Dam Removal.”

“We see this new project as a pathway for how science and tribal culture intersect and bridge the gap to a more robust river management to support future generations,” said DJ Bandrowski of the Yurok Fisheries Department. 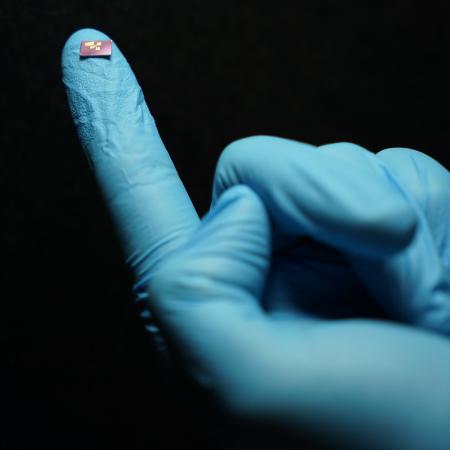 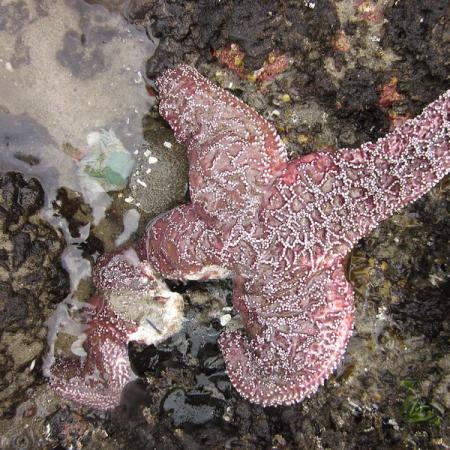