OSU spinout company Inpria is an innovation leader, a model of the leading-edge entrepreneurship the College of Science cultivates by helping to transform breakthrough discoveries into commercial applications. With the company’s recent acquisition of $31 million in its third round of funding, it is ramping up manufacturing to support the semiconductor industry. Recently, the company put its high-volume manufacturing plant into operation.

Co-founded by Distinguished Professor of Chemistry Doug Keszler, the Corvallis-based company enables semiconductor manufacturers to make more powerful, efficient and affordable integrated circuits that power our everyday electronics from smartphones to PCs. Inpria, which spun out of Oregon State in 2007, pioneered a new kind of photoresist that unlocks the full potential of extreme ultraviolet (EUV) lithography, enabling chipmakers to project smaller patterns onto silicon wafers, leading to smaller and faster transistors on computer chips. 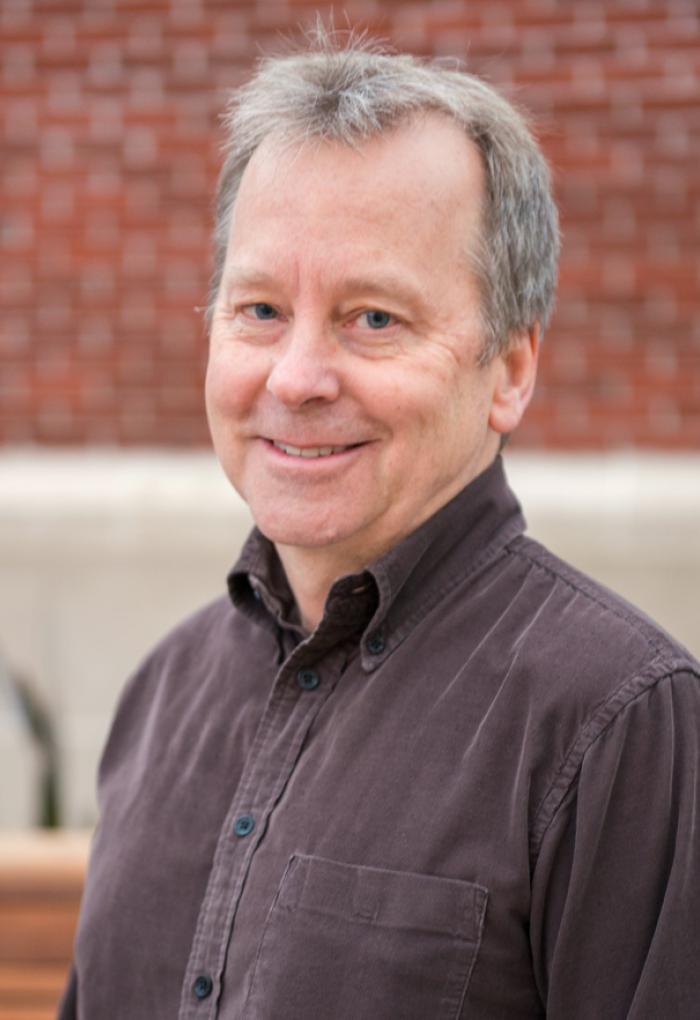 Doug Keszler, a Distinguished Professor of Chemistry and co-founder of Inpria, has helped lead the mission to establish OSU as an epicenter of technological innovation.

“This new investment in Inpria is a reflection of the College of Science’s research emphasis in materials chemistry and a reflection of its growing interest in innovation,” explained Keszler, who leads the College of Science’s newly formed Industry and Innovation Council. “It is also an indicator of the College’s interest in raising the visibility of industry connections and how those connections can impact future student employment opportunities.”

Chemical & Engineering News (C&EN) named Inpria one of the “10 startups to watch” in 2016. Well before then, its innovations had already attracted major attention and funding from leading tech companies. The new investment brings the total funds Inpria has raised to $76 million.

Its backers now include the world’s biggest chipmakers, among them Intel, Samsung, TSMC and Hynix. The company also has gained strong participation of photoresist, equipment and industrial chemical manufacturer investors.

“This new investment in Inpria is a reflection of the College of Science’s research emphasis in materials chemistry and a reflection of its growing interest in innovation.”

The initial discovery that allowed Inpria to push the limits of high-resolution lithography with inorganic photoresists was made by Jason Stowers (’09), Keszler’s graduate student who had previously interned at Intel. Stowers invented the novel inorganic resist platform that is characterized by high-resolution and high-sensitivity – work that extended to the patterning of a host of metal oxides that have dielectric, semiconducting or conductive properties.

“He was one of the few graduate students in the world who had experience in this area,” Keszler said. “The discovery story is even more interesting, as Jason actually considered leaving graduate school to become a patent attorney before making his big breakthrough.” Today, Stowers is Principal Engineer at Inpria, working with customers worldwide to advance the technology.

To foster new proposals in the College of Science that build teams, pursue fundamental discoveries and create societal impact, Keszler helped launch the seed funding program for College of Science faculty called SciRIS (Science Research and Innovation Seed) in 2018 that awards funding for high-impact proposals. Awards in the program range from $10K – $125K for different stages of funding and development.