Submit one application and be considered for more than 250 scholarships.

Spend a couple of hours to complete your application and the reward could get you $1,000 to as much as $7,000 or more toward paying your tuition next year. We designate some scholarships for students with the highest levels of financial need.

When to apply for scholarships?

The deadline for applications is March 8 and the College announces scholarship awards in early May for the following academic year. Awards vary from year to year since they are based on available funds.

Learn more about our scholarships

The financial support of scholarships has made a difference in the lives of our scholarship students.

Read more about our scholarship students

Many students spend their summers doing transformative research with funding from our SURE Science Program. The College offers students summer scholarships to conduct research to enhance their classroom learning as part of SURE Science.

Learn more about SURE Science 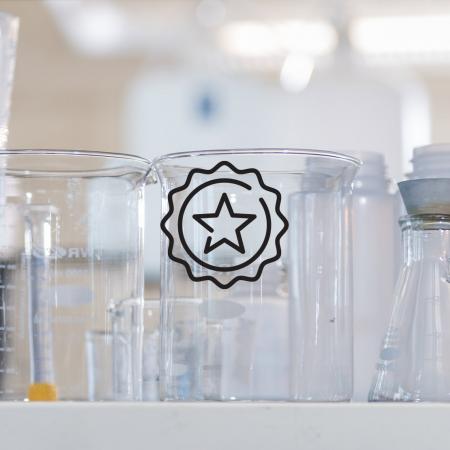 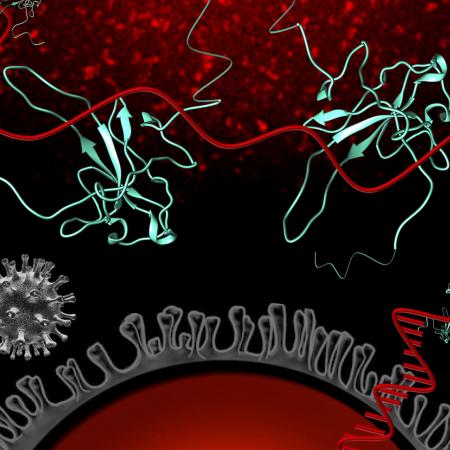