It’s the world’s first battery to use only hydronium ions as the charge carrier.

The new battery provides an additional option for researchers, particularly in the area of stationary storage.

Stationary storage refers to batteries in a permanent location that store grid power – including power generated from alternative energy sources such as wind turbines or solar cells – for use on a standby or emergency basis.

Hydronium, also known as H3O+, is a positively charged ion produced when a proton is added to a water molecule. Oregon State researchers have demonstrated that hydronium ions can be reversibly stored in an electrode material consisting of perylenetetracarboxylic dianhydridem, or PTCDA.

This material is an organic, crystalline, molecular solid. The battery, created in the Department of Chemistry at Oregon State, uses dilute sulfuric acid as the electrolyte.

Wang was the first author on the study, which has been published in the journal Angewandte Chemie International Edition, a publication of the German Chemical Society.

“This may provide a paradigm-shifting opportunity for more sustainable batteries,” said Xiulei Ji, assistant professor of chemistry at OSU and the corresponding author on the research. “It doesn’t use lithium or sodium or potassium to carry the charge, and just uses acid as the electrolyte. There’s a huge natural abundance of acid so it’s highly renewable and sustainable.”

Ji points out that until now, cations – ions with a positive charge – that have been used in batteries have been alkali metal, alkaline earth metals or aluminum.

“No nonmetal cations were being considered seriously for batteries,” he said.

The study observed a big dilation of the PTCDA lattice structure during intercalation – the process of its receiving ions between the layers of its structure. That meant the electrode was being charged, and the PTCDA structure expanded, by hydronium ions, rather than extremely tiny protons, which are already used in some batteries.

“Organic solids are not typically contemplated as crystalline electrode materials, but many are very crystalline, arranged in a very ordered structure,” Ji said. “This PTCDA material has a lot of internal space between its molecule constituents so it provides an opportunity for storing big ions and good capacity.”

The hydronium ions also migrate through the electrode structure with comparatively low “friction,” which translates to high power.

“It’s not going to power electric cars,” Ji said. “But it does provide an opportunity for battery researchers to go in a new direction as they look for new alternatives for energy storage, particularly for stationary grid storage.” 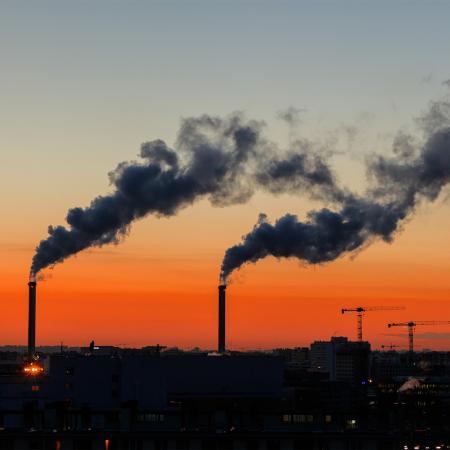 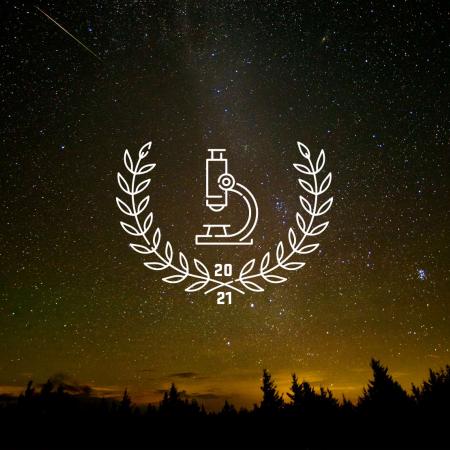