Conducting the most comprehensive study of a marine disease

Marine ecologist Bruce Menge could not have imagined the success of the Partnership for Interdisciplinary Studies in Coastal Ocean (PISCO) in 1999 when he and others launched the consortium that maps intertidal communities from Mexico to Alaska and the climate cycles that affect them. Today Menge and PISCO researchers have attracted international attention on the sea star wasting disease that hit the West coast in 2013-14. This epidemic has devastated sea star populations, with likely major consequences for coastal ecosystems. 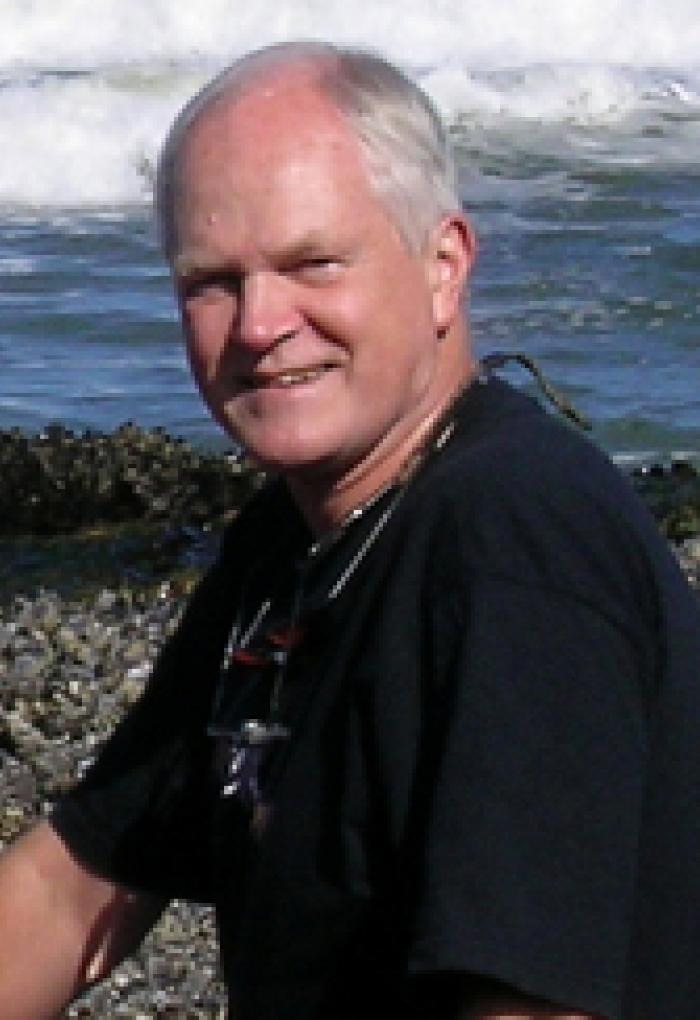 Menge, a Wayne and Gladys Valley Professor of Marine Biology in the College of Science, and his research team are able to continue their work on unexpected changes in the ecosystems of the West coast thanks to additional funding from the David and Lucille Packard Foundation. They just awarded PISCO another 5-year grant of $5 million. This support—along with funding from NSF, NOAA and other federal agencies—will enable the scientists to investigate the effects of a marine pandemic with what may be the most extensive study of a marine disease ever conducted.

PISCO’s work began in 1999, when six marine biologists received roughly $18 million to initiate a large-scale, long-term ecological study of the functioning of the inner continental shelf ecosystems of the West coast of North America. The project was a collaboration among UC Santa Barbara, Stanford University’s Hopkins Marine Station and lead PIs Menge and Jane Lubchenco from OSU. Two PIs from UC Santa Cruz were included soon afterward with another $2.3 million Packard Foundation award. The first round of research focused on “proof of concept” activities, including:

During this period, the team made its first major discovery: hypoxia—the deficiency of oxygen reaching the tissues of the body—was observed in species for the first time along the coast in Oregon and Washington. The group also learned that interactions of species varied along the West coast based on the ocean’s impact, that is, the provision of nutrients, phytoplankton, and larvae by coastal ocean currents. A third important accomplishment was the leading role that PISCO PIs played in establishing the Channel Island Marine Reserve network. They provided theory, analyses and data to inform policymakers in the design of the network.

In addition to the research component, PISCO had three other goals: to create a new approach to marine ecosystem research by training the next generation of interdisciplinary marine scientists; to speed up the transfer of scientific information to policy-makers, resource managers, and the public; and to create a database system that provided ready access to the information generated by the PISCO consortium.

To accomplish all this, each institution recruited teams of policy coordinators, database managers and programmers and researchers, including graduate, and undergraduate students. At Oregon State, the PISCO team comprised 20 people and as many as 35-40 with summer interns who helped with fieldwork and sample processing.

In 2005, the Gordon and Betty Moore Foundation joined forces with the DLPF to make a 5-year grant (PISCO II) of $24.6 million to PISCO. This new support helped fund new PIs to the consortium: coastal physical oceanographers were hired at OSU, UCSC and UCSB, who also hired a molecular physiologist. The team realized the value a full-time person who would coordinate all activities could bring to the team. The team hired its first PISCO Coordinator, Kristen Milligan.

With the additional staff and funding, the consortium matured into a research/training/science-to-policy powerhouse during the next five years. Researchers documented another major hypoxia event— invertebrates and fish in the inner shelf region had sunk into a state of complete anoxia—revealing devastating effects. PISCO PIs were increasingly consulted on national policy issues as well as on research and training matters. Notably, PI Jane Lubchenco was tapped by President Obama to become NOAA Administrator, the first woman to be appointed under secretary of commerce for oceans and atmosphere. After finishing her term in 2013, she returned to OSU and was again tapped by the Administration to serve as the first US Science Envoy for the Oceans. Jane also serves as Oregon State’s adviser on marine studies issues.

The outcomes of this research are extraordinary with significant impact to ecosystems on the West coast of North America and beyond:

Recently, PISCO received another DLPF grant and additional funding from NSF, NOAA and other federal agencies. The consortium is now able to extend its monitoring programs to make new discoveries, such as detecting the sea star wasting disease that hit the entire coast in 2013-14. This epidemic has devastated sea star populations, with likely major consequences for coastal ecosystems. Through DLPF funding, PISCO is poised to investigate the effects of a marine pandemic in what is arguably the most extensive study of a marine disease ever conducted.