Researchers from the Department of Biochemistry and Biophysics have discovered a new class of potential drug targets for people suffering from neurodegenerative conditions such as Alzheimer’s, Parkinson’s and Lou Gehrig’s disease.

The possible targets are oxidized proteins, and researchers are now in pursuit of the best way to attack them. A drug target is any molecule critical to the process a disease follows, meaning its disruption can prevent or slow illness progression.

Assistant Professor of Biochemistry and Biophysics Maria Franco explains that with medical conditions involving inflammation, including neurogenerative disorders, diseased cells produce peroxynitrite, the most powerful oxidant a cell can make.

“We had earlier found that oxidation of specific molecules by peroxynitrite leads to the death of motor neurons, the cells that carry signals from the brain to the muscles to coordinate muscle movement,” said Franco. “Now we know that the oxidation of different parts of Hsp90 can elicit different toxic functions in the protein.”

The National Institutes of Health supported this research. Collaborators in the Department included Carrie Marean-Reardon, Ryan Mehl and Alvaro Estevez. 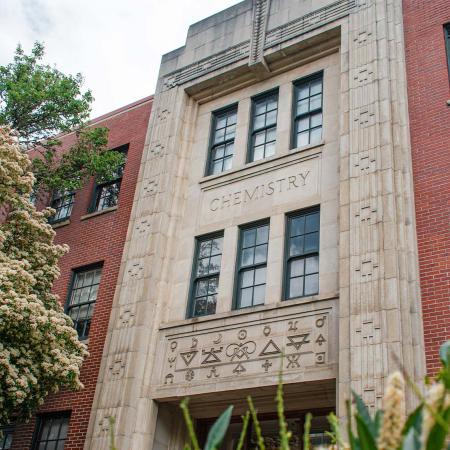 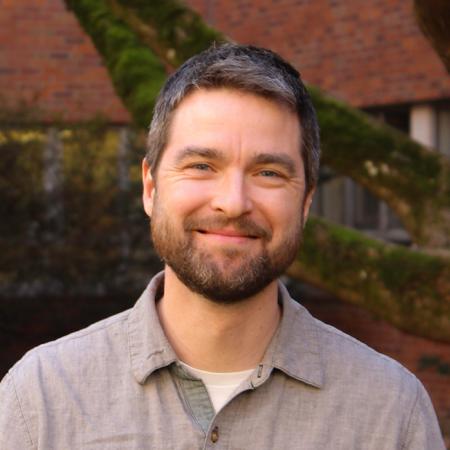