“I am very proud to see the outstanding achievements and service of our scientists and staff recognized by the university,” said Roy Haggerty, dean of the College of Science. “The winners exemplify high standards of excellence in research, teaching and job performance that have had a transformative impact on the community at OSU and beyond.”

Congratulations to these faculty and staff for their dedication, talent and exemplary achievements. 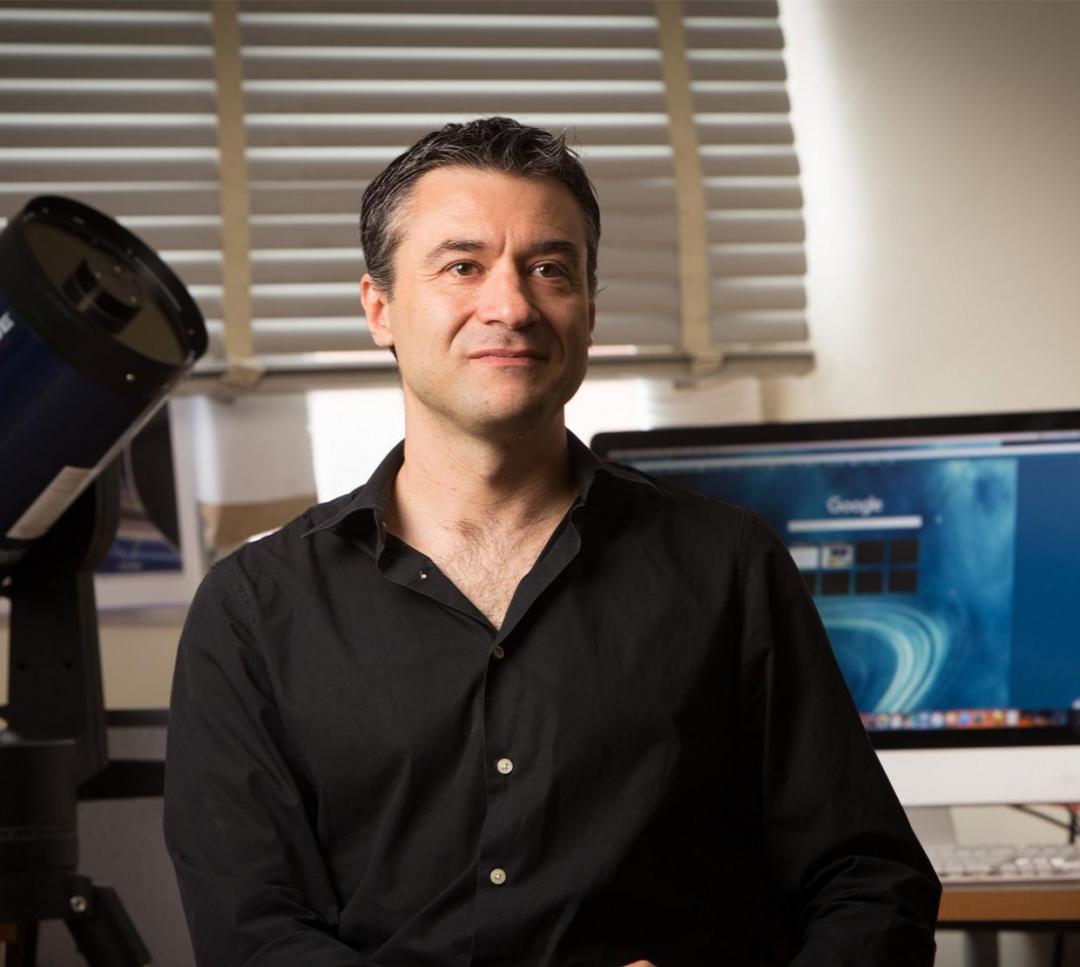 Solving the biggest mysteries of the universe

Astrophysicist Davide Lazzati, whose research led to a new understanding of the most powerful events of the universe, has won the OSU Impact Award for Outstanding Scholarship. Lazzati is professor and head of the Department of Physics at Oregon State.

A world expert in the physics of gamma-ray bursts (GRB), Lazzati leads a very strong astrophysics research program at OSU that has produced remarkable research discoveries in the last few years. In 2017, the historic merger of two massive neutron stars produced gravitational waves followed by a burst of gamma rays and, subsequently, other forms of light, including X-ray, ultraviolet, optical, infrared and radio waves.

The presence of a short gamma-ray radiation burst was a new and unexpected phenomenon but one that had been correctly predicted by the pioneering research of Lazzati and his computational astrophysics group. They were the first to recognize that a binary neutron star collision produces narrow beams of electromagnetic waves called Short Gamma-Ray Bursts, the scientific name for the brief burst of luminosity in our galaxy.

Lazzati argued that all binary neutron mergers bursts produce gamma ray radiation, even the ones whose beam of radiation is off-axis and points away from Earth thereby producing weaker yet observable emissions.

“Dr. Lazzati’s work has helped reshape our understanding of the most powerful event in the universe. His research has informed global understanding of astrophysical gamma-ray bursts, in particular, the 2017 simultaneous discovery of the first neutron star merger by the LIGO gravitational wave and Fermi-LAT gamma ray observatory,” said Heidi Schellman, professor and former head of physics at Oregon State.

Lazzati’s unprecedented insights published in 2018 in Physical Review Letters — representing a major milestone in our understanding of the universe — have received wide recognition and exceptional acknowledgment from the astrophysical community.

Lazzati laid the theoretical groundwork for his prediction over the years, particularly in prestigious journals such as The Astrophysical Journal Letters and Monthly Notices of the Royal Astronomical Society before the observation of the neutron star merger GW170817 in 2017.

Lazzati’s papers on multi-messenger astrophysics of binary neutron star mergers have been cited more than 400 times since 2016, and his body of work includes 160 articles and several book chapters. His research has garnered more than $1.3M in funding from NASA and NSF since 2017.

Lazzati’s well-funded and productive research endeavors have resulted in the formation of a core astrophysics community at OSU that attracts highly motivated and diverse graduate and undergraduate student researchers to the program and to OSU. 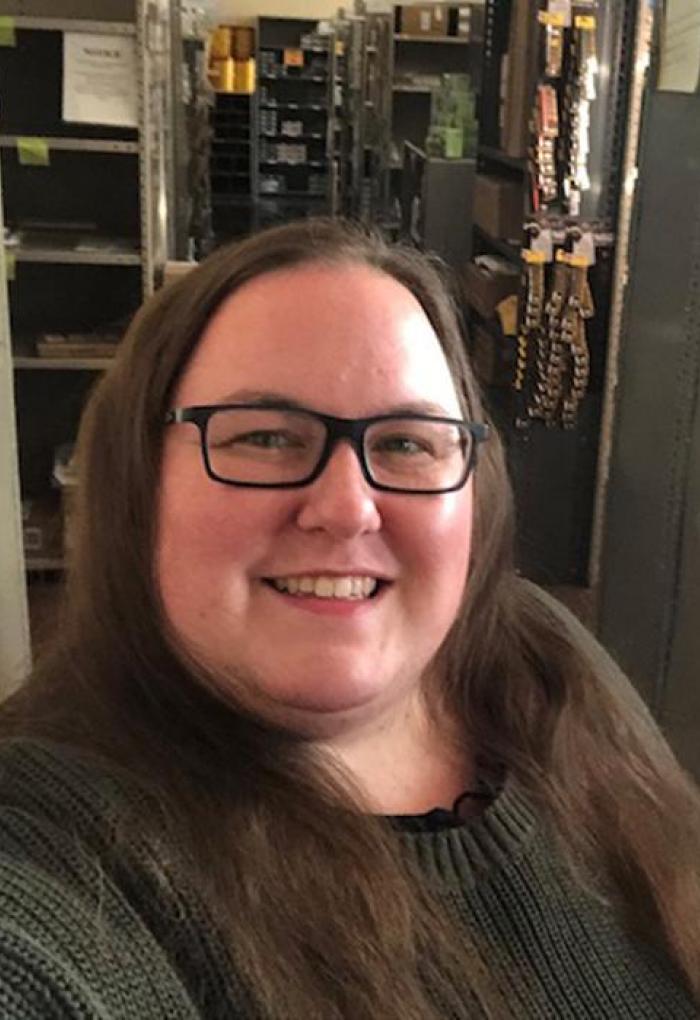 Outstanding performance during the pandemic

As storekeeper, Hansen is responsible for ordering, stocking, and maintaining inventory for all materials and chemicals. In addition, she monitors all purchase transactions and ensures that the system remains up-to-date with the current Indexes, available and ordered stock, and costs.

"When the pandemic first hit the Corvallis campus, Sierra quickly noticed the shortages of surface and hand disinfectants. Instead of lamenting a dire situation, or passively accepting the inevitable as occurred at nearly all peer institutions, Sierra worked with Chemistry and College leadership to develop a recipe for both of these sanitizers that used stores inventory and some locally sourced ingredients. She helped organize the staff into production and we began manufacturing the needed sanitizer products,” a nominator wrote.

Due to Hansen’s efforts, Chemstore has supplied 2,700 gallons of sanitizer, including 2,400 16-ounce bottles of surface sanitizer for University Housing & Dining Services, 4,000 32-ounce bottles of surface cleaner for the resumption team to use in kits handed out to those coming back to work on campus, and more than 200 gallons of hand sanitizer for Facilities to use in their dispensers.

Read more about Hansen and Chemstores