Astrophysicist Davide Lazzati and his team of theorists have confirmed that last fall’s union of two neutron stars did, in fact, cause a short gamma-ray burst.

Commonly abbreviated as GRBs, gamma-ray bursts are narrow beams of electromagnetic waves of the shortest wavelengths in the electromagnetic spectrum. GRBs are the universe’s most powerful electromagnetic events, occurring billions of light years from Earth and able to release as much energy in a few seconds as the sun will in its lifetime. 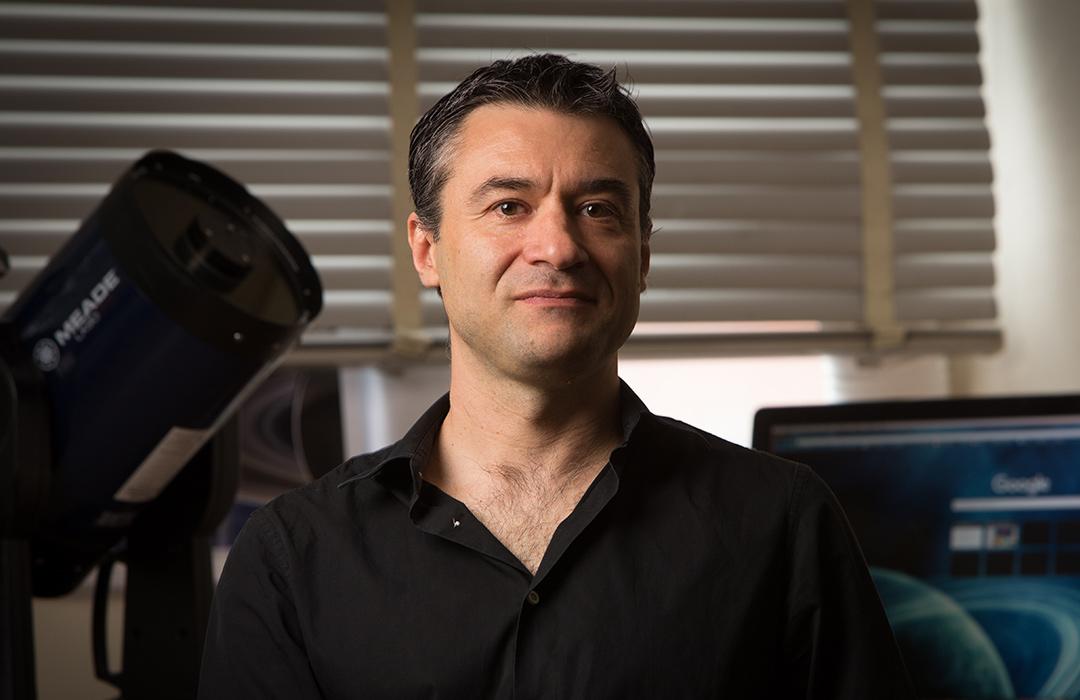 In November 2017, scientists from U.S. and European collaborations announced they had detected an X-ray/gamma-ray flash that coincided with a blast of gravitational waves, followed by visible light from a new cosmic explosion called a kilonova.

Gravitational waves, a ripple in the fabric of time-space, were first detected in September 2015, a red-letter event in physics and astronomy that confirmed one of the main predictions of Albert Einstein’s 1915 general theory of relativity.

Prior to Lazzati’s latest research, however, it had been an open question as to whether the detected electromagnetic waves were “a short gamma-ray burst, or just a short burst of gamma rays” – the latter being a different, weaker phenomenon.

In summer 2017, Lazzati’s team of theorists had published a paper predicting that, contrary to earlier estimates by the astrophysics community, short gamma-ray bursts associated with the gravitational emission of binary neutron star coalescence could be observed even if the gamma-ray burst was not pointing directly at Earth.

“A simultaneous detection of gamma rays and gravitational waves from the same place in the sky was a major milestone in our understanding of the universe,” said Lazzati. “The gamma rays allowed for a precise localization of where the gravitational waves were coming from, and the combined information from gravitational and electromagnetic radiation allows scientists to probe the binary neutron star system that’s responsible in unprecedented ways.” Read the full story here. 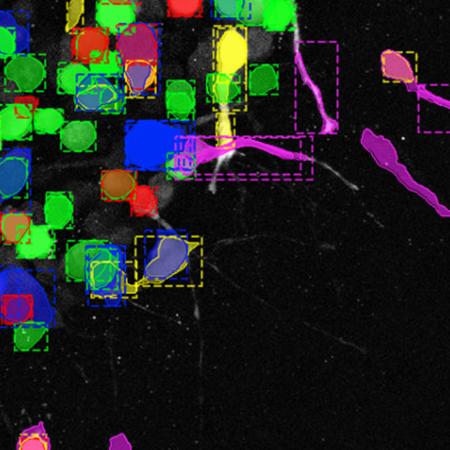 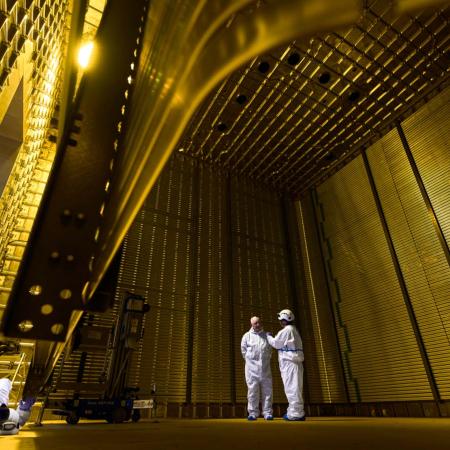 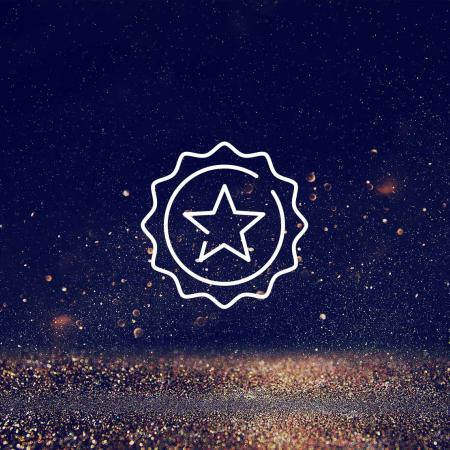