The College of Science welcomes Davide Lazzati as the new head of the Department of Physics. Lazzati is a professor in physics noted for his leading-edge research in theoretical astrophysics. His research focuses particularly on the physics of gamma-ray bursts and of cosmic dust.

Lazzati’s research accomplishments, broad teaching experience, and commitment to inclusive excellence position him well to help the department push the boundaries of physics knowledge and deepen its commitment to high-quality, accessible education to all learners. The Department of Physics is a national model for its holistic approach to improving the educational experience for undergraduates and cultivating co‐curricular community‐building.

“Davide is a highly effective researcher and a well-regarded teacher,” said Dean Roy Haggerty. “He has a thick publication record and a strong record of attracting extramural funding. OSU Science is one of the top places in the world for doing cutting-edge science, and Davide will help the department continue that distinction. He also is highly committed to expanding access to all learners and advancing inclusive excellence. I am pleased to welcome him to the College’s leadership team.”

“I want to thank former department head Heidi Schellman who has served the Physics Department with great dedication these last seven years as an avid champion for students, faculty and research. Heidi did an outstanding job of accelerating research progress and increasing learning support for physics students. She provided tireless leadership during the pandemic, ensuring students and faculty had access to critical resources.”

Under Schellman’s tenure, the department increased research expenditures by a factor of two to $1.7 M in 2021; OSU now leads two major research consortia for gravitational waves and neutrino computing (Schellman’s research focus). The department also added seven Ecampus courses in astronomy and introductory physics, extended paid Learning Assistants to all introductory physics courses and expanded the Wormhole student learning center to a larger physical space as well as an online space during the pandemic, now serving as many as 2,500 students per term. Graduating majors per year grew from an average of 20 to 37 last year.

Lazzati is a theoretical astrophysicist who is well-known for his work in high-energy astrophysics, multi-messenger astrophysics and allied areas. With the use of sophisticated computing programs, he correctly predicted, just ahead of the 2017 observation of a binary neutron star (GW170817) with gravitational waves, that such mergers should also be detectable in the electromagnetic spectrum. This detection with electromagnetic waves provided deep insights into a number of phenomena, including the cosmic origins of metals heavier than iron. Lazzati’s results were published in the July 9, 2017 “Monthly Notices of the Royal Astronomical Society.”

“I am delighted with this opportunity to strengthen the core missions of the Department of Physics at OSU,” said Lazzati, who joined the College of Science in 2013. “I envisage the department as a welcoming and inclusive place of learning, discovery and innovation. Our primary mission will be to educate all who seek a deeper understanding of the physical world and the laws of nature – and we will strengthen our tradition of adopting evidence-based teaching methods, both in person and through Ecampus.

“We will also redouble our effort in research to better understand how the world and the universe work and to provide innovative solutions for society's challenges. By strengthening our fundamental and applied research programs, we will seek world-changing discoveries and educate the bold, risk-taking physicists of tomorrow.

“Finally, we will engage more deeply with the public as we share our discoveries and inspire future scientists to dare, imagine and create.”

Since 2010, his work has been supported by more than $2.2M from NASA, the National Science Foundation and other agencies, including $1.3M in awards for computing units at NASA massively parallel supercomputers (Columbia and Pleiades) between 2006 and 2020.

In 2012 while at NC State University, Lazzati received an NSF Early Career Development Award. The Career Award is one of NSF’s highest honors given to university faculty in science and engineering with the intention of advancing promising research and careers. Lazzati’s $647K grant funded research related to his proposal, titled “Understanding Stellar Forges: The Properties and the Physics of Formation of Cosmic Dust.”

Lazzati has taught and mentored new generations of physics students at Oregon State, teaching courses, such as Introductory Astronomy, Capstones in Physics: Mechanics, General Physics with Calculus and Astrophysics – a course he developed. He has mentored numerous post-doc, graduate and undergraduate students, including graduate student Tyler Parsotan who won the NASA FINESST Award.

Lazzati said he looks forward to ensuring that all students and faculty experience the Physics Department as a place of inclusion, collaboration, mentorship and engagement. “By actively reaching out to the people of Oregon and beyond, we will work to ensure that anyone who dreams of becoming a scientist is given the opportunity of an outstanding education,” he said. 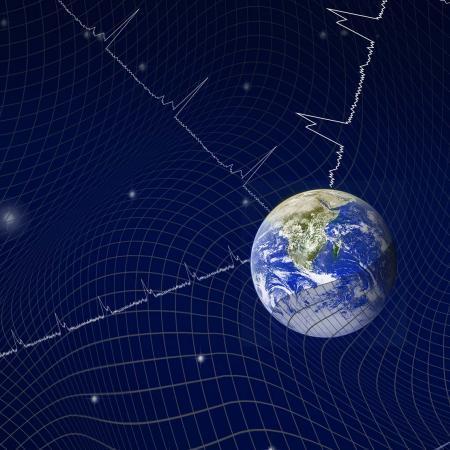 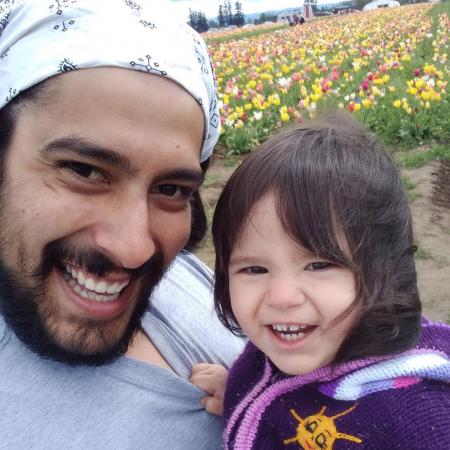 From a construction job to Hewlett Packard, a physics major takes an unconventional path to reach his goals 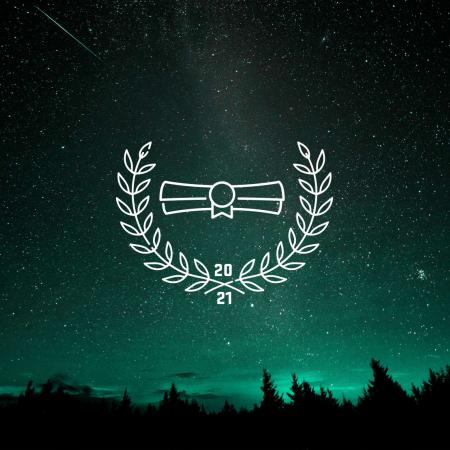