A compound with potential as a treatment for ALS has gained further promise in a new study that showed it improved the condition of mice whose motor neurons had been damaged by an environmental toxin known to cause features of ALS.

ALS patients are categorized either as familial – meaning two or more people in their family have had the disease, which in their case is linked to inherited genetic mutations — or sporadic, which accounts for about 90% of the cases. Sporadic means the cause or causes are unknown.

The research by Joe Beckman, Distinguished Professor of biochemistry and biophysics, and collaborators at the University of British Columbia builds on a 2016 study by Beckman in which the compound, copper-ATSM, halted familial ALS progression in transgenic mice for nearly two years, allowing them to approach their normal lifespan.

The animals had been genetically engineered to produce a mutation of an antioxidant protein, SOD, that’s essential to life when functioning properly but kills motor neurons when it lacks its zinc and copper co-factors and “unfolds.” SOD mutations are present in 3% of ALS patients.

ALS, short for amyotrophic lateral sclerosis and also known as Lou Gehrig’s disease, is caused by the deterioration and death of motor neurons in the spinal cord. It is progressive, debilitating and fatal.

ALS was first identified in the late 1800s and gained international recognition in 1939 when it was diagnosed in a mysteriously declining Gehrig, ending the Hall of Fame baseball career of the New York Yankees first baseman. Known as the Iron Horse for his durability — he hadn’t missed a game in 15 seasons — Gehrig died two years later at age 37.

Scientists have developed an approach to treating ALS that’s based on using copper-ATSM to deliver copper to specific cells in the spinal cord. Copper is a metal that helps stabilize the SOD protein and can also help improve mitochondria weakened by the disease.

The entire human body contains only about 100 milligrams of copper, the equivalent of 5 millimeters of household wiring.

“The damage from ALS is happening primarily in the spinal cord, one of the most difficult places in the body to absorb copper,” said Beckman, distinguished professor of biochemistry and biophysics in the College of Science and principal investigator and holder of the Burgess and Elizabeth Jamieson Chair at OSU’s Linus Pauling Institute. “Copper can be toxic, so its levels are tightly controlled in the body. The therapy we’re working toward delivers copper selectively into the cells in the spinal cord that actually need it. Otherwise, the compound keeps copper inert.”

In the mid-20th century, it was discovered that indigenous residents of Guam frequently developed an ALS-like disease, known as ALS-Parkinsonism dementia complex (ALS-PDC), and its onset was linked to an environmental toxin produced by cycad trees, whose seeds provided food for animals the sickened people had hunted and ate.

In the new research, Michael Kuo and Chris Shaw at the University of British Columbia along with Beckman used a similar toxin to induce ALS-PDC symptoms in mice, then treated the mice with copper-ATSM.

“With the treatment, the behavior of the sick animals was improved on par with the control animals,” Beckman said. “Treatment prevented the extensive motor neuron degeneration seen in the untreated animals. These outcomes support a broader neuroprotective role for copper-ATSM beyond mutant SOD models of ALS with implications for sporadic ALS. It means the copper is doing more than just helping to fix the SOD. One result after another shows the compound is working pretty good.”

The research was supported by the Luther Allyn Shourds Dean estate at UBC. Findings were published in the journal Neurobiology of Disease.

Human clinical trials for copper-ATSM are underway in Australia, said Beckman, who earlier this month authored a blog post on the ALS Association website explaining the challenges of moving from mouse models to testing on people. 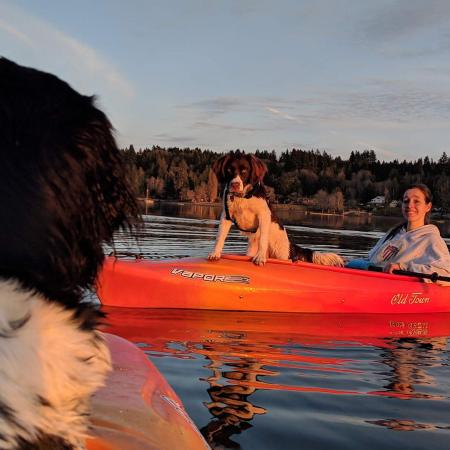 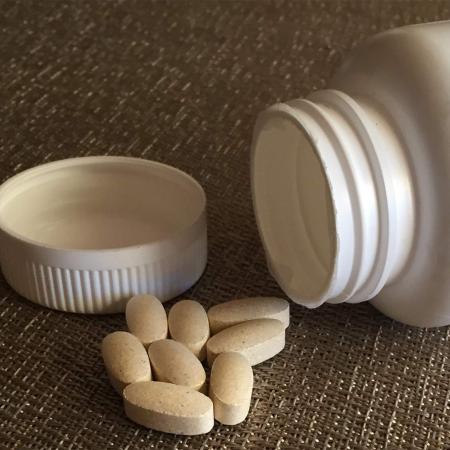 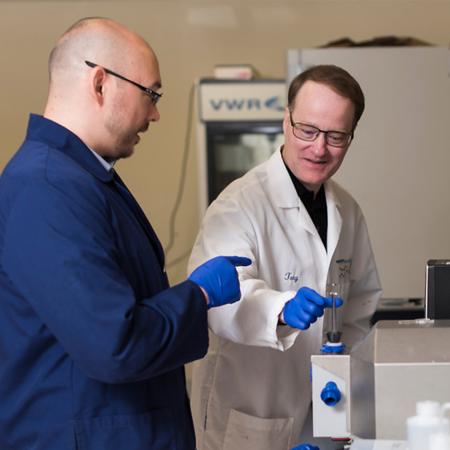