Nations and organizations have taken action on nearly all of their recent ocean conservation pledges and almost half of those promises have been fulfilled, research by Oregon State University shows.

Graduate students and faculty from the Department of Integrative Biology reported the findings of their 10-month analysis at the fifth annual Our Ocean Conference that ended Oct. 30 in Bali, Indonesia.

Since the Our Ocean Conference was established in 2014 under the leadership of then U.S. Secretary of State John Kerry, participating bodies have made more than 200 conservation promises to establish, fund or enhance marine protected areas.

The pledges included the creation of more than 12 million square kilometers of those areas and financial commitments to broad ocean action in excess of $18 billion.

Graduate student Jenna Sullivan noted that much to everyone’s surprise, OSU’s analysis showed that 46 percent of all pledges made have been completed, and that another 49 percent show evidence of at least some progress. No evidence for progress could be found on the remaining 5 percent.

“Our Ocean Conference leaders expressed delight with this independent analysis and the results showing the progress made to date, but also pledged to redouble their efforts to ensure that more pledges are fulfilled,” said marine biologist and OSU distinguished professor Jane Lubchenco. “And when they learned how difficult it had been to obtain accurate information about the fate of pledges, they immediately incorporated the students’ recommendations into new reporting requirements for subsequent OOCs.”

The analysis arose from 10 students in a science and policy graduate course led by Lubchenco and Kirsten Grorud-Colvert wanting to test whether the promises were ploys to garner publicity or if they resulted in meaningful actions.

The scope of the analysis was so large that it ballooned from one academic quarter – the length of the 10-week class – to 10 months.

“All 10 of the students opted to continue working on the project without credit because it was so interesting and potentially important,” said Grorud-Colvert, assistant professor of integrative biology and a marine ecology expert. “The students and faculty produced a report card based on their analysis and delivered it to Our Ocean Conference organizers.”

Sullivan and fellow student Vanessa Constant worked with Grorud-Colvert and Lubchenco to design and lead the analysis of all 202 of the protected-area ocean pledges. They used websites, online databases and personal communications to learn whether promises had been kept.

Constant and Sullivan participated in a related conference in June, the International Marine Conservation Congress in Kuching, Malaysia, to meet with leaders responsible for many of the protected-area promises.

“Those meetings and the community forum we held on marine protected areas were key to completing the analysis,” said Sullivan. “They also greatly enriched our understanding of the challenges in creating and sustaining protected areas and the pride communities are taking in reaping the many benefits of successful protection.”

Kerry moderated the session at which the results were reported and “heaped public praise on the students,” Lubchenco said.

Sullivan said she was thrilled to be a youth delegate to the Our Oceans Conferences and interact with numerous heads of state, senior ministers and other leaders from multiple countries.

“Seeing first-hand how serious they are about returning the ocean to a healthy state gives me hope,” she said. “What struck me was how genuinely committed they seem to be. And our findings suggest that commitment is resulting in real action.”

Lubchenco said the students’ work is “is reverberating around the world.”

“It’s sending a clear signal that young scientists expect their leaders to be better stewards of the ocean and to deliver on their promises, and those messages were heard loudly and clearly in Sarawak and Bali,” she said. “I’m immensely proud of our students.”

Read more about this story in OSU Terra’s article, Ocean Leaders Worth Their Salt. 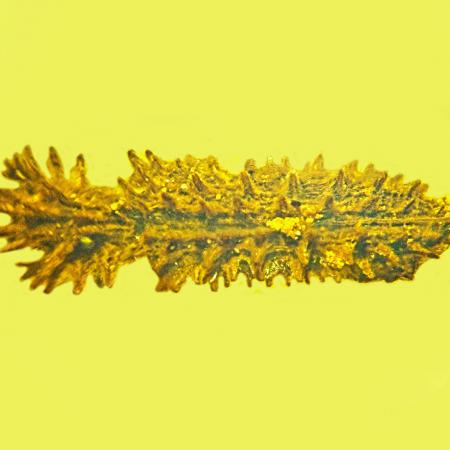 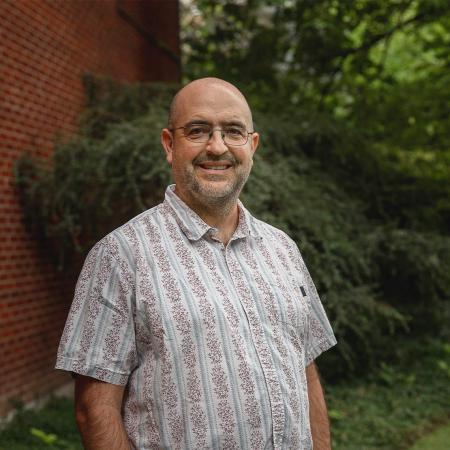 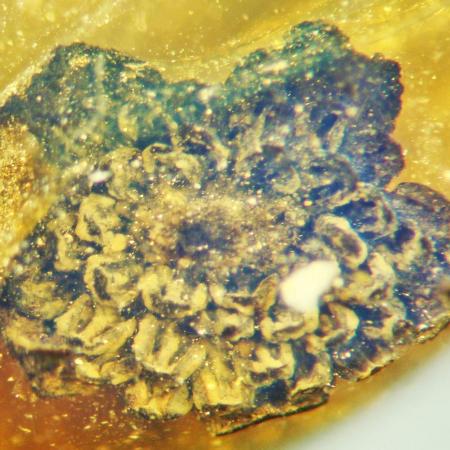 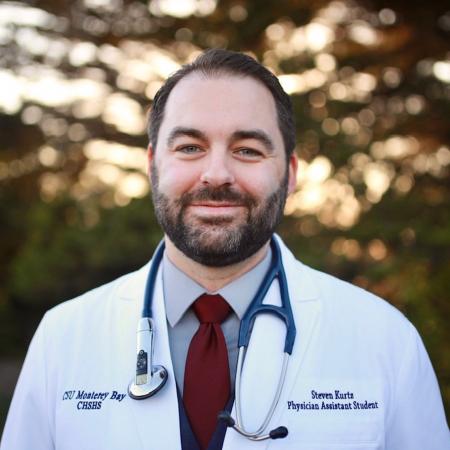