Award-winning science writer and journalist Ed Yong presented the inaugural public lecture of the Oregon State University Microbiome Initiative (OMBI) on May 11, 2017, based on his bestselling book on microbiome in the human body, I Contain Multitudes.

Yong is one of the most prominent and influential science journalists on the contemporary scene having written for virtually every prestigious English-language media outlet. He is a writer for The Atlantic, where he enjoys the distinction of being the 159-year old magazine’s first staff science writer.

He has written on topics ranging from microbes, animal behavior, science policy, paleontology, and reproducibility in science in The Atlantic. He has also been published by Nature, The New York Times, Scientific American, The New Yorker, Wired, the BBC, Slate, The Guardian and others.

Yong’s book landed on numerous best-of-2016 lists by the New York Times, NPR, the Economist, the Guardian and others. Slated to join the ranks of timeless science classics such as The Selfish Gene and Silent Spring, I Contain Multitudes chronicles one of the most important developments in biology today. It explores the fascinating science of the microbiome and introduces readers to the world of the microbiota—literally trillions of microbes—that the human body harbors and the ways they make life possible on earth.

During the last two decades, microbiologists have upended and revised the scientific script on health and disease, origins and evolution of life and the connections between the microbial world and every other species on the planet. We are advancing from an “antibacterial view” of existence to a view of the all-encompassing and beneficent nature of microbes, and Yong and his remarkable book play no small part in this transition.

Until January 2017, Yong was the author of the widely-read blog, Not Exactly Rocket Science, hosted by the National Geographic and widely considered the centerpiece of his science writing career. Yong, who has advanced degrees in biology, has received multiple awards for his knowledgeable and effective communication of scientific phenomena and the latest research discoveries on his blog.

In 2016, Yong received the Byron H. Waksman Award for Excellence in the Public Communication of Life Sciences.

The lecture was part of SPARK: A Year of Arts + Science, a yearlong celebration of the intersection of the arts and science.

This lecture was generously supported by the OSU Department of Microbiology, College of Science, College of Agricultural Sciences and the OSU Office of Research. 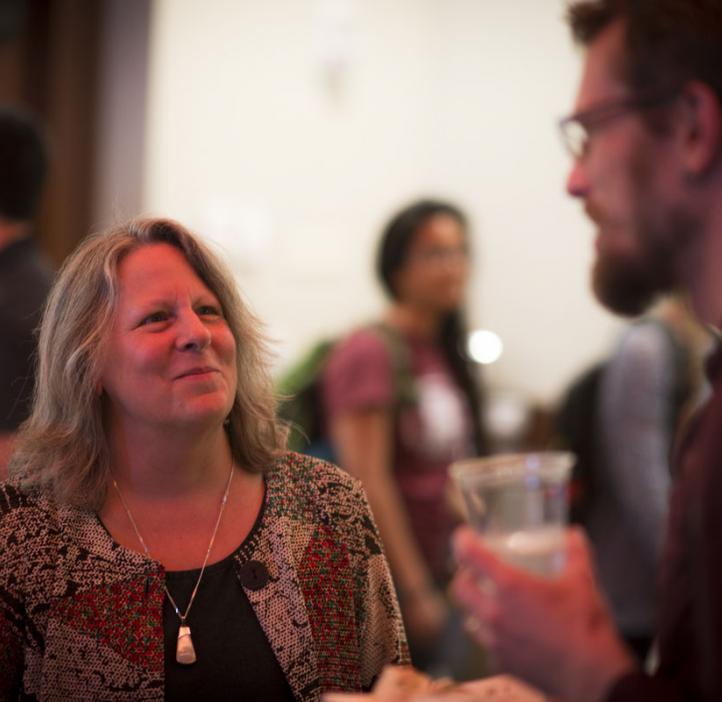 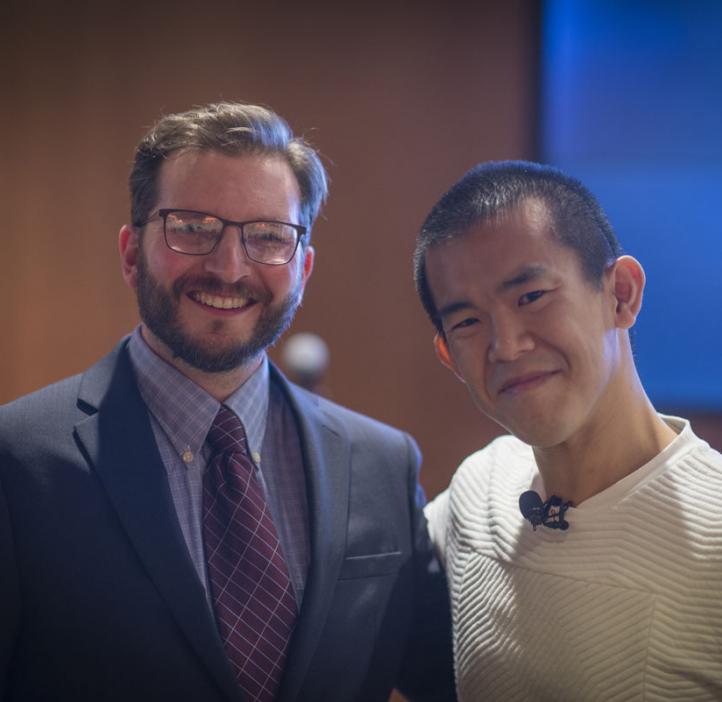 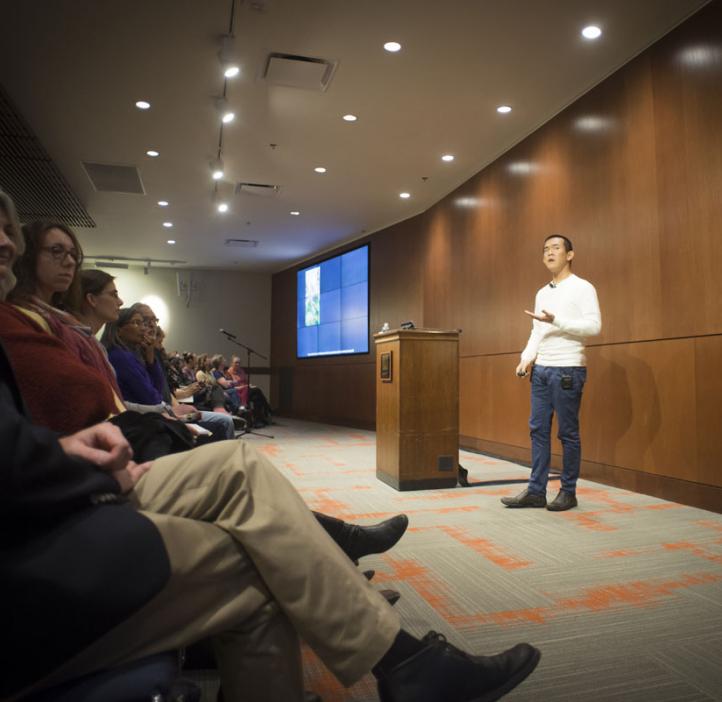 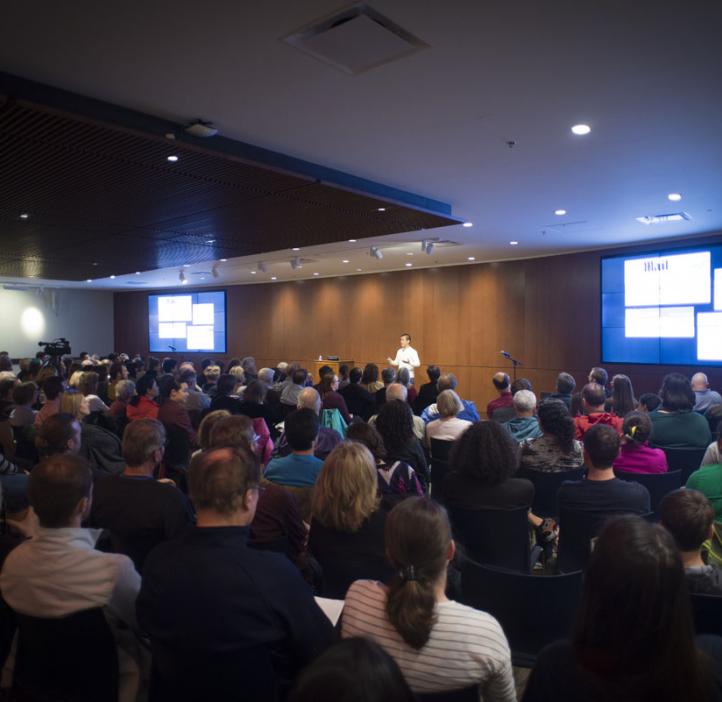 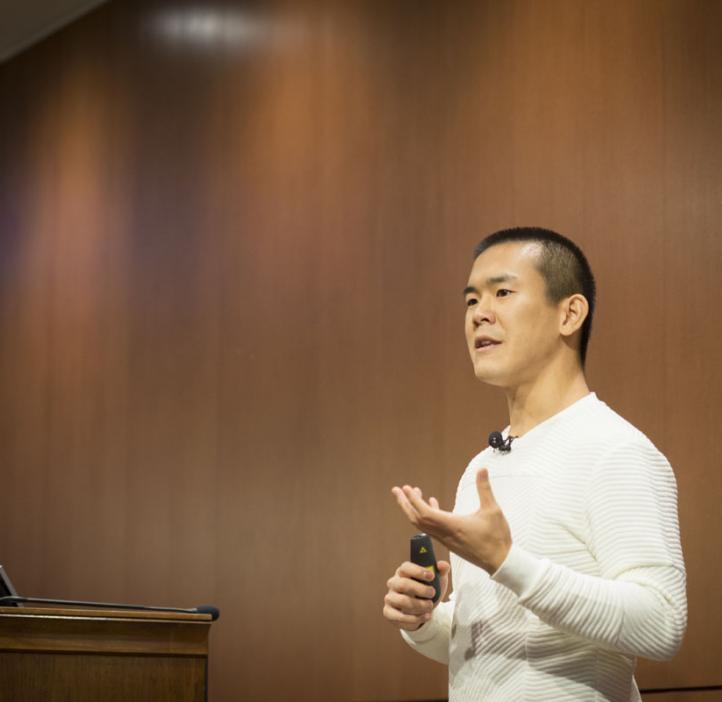 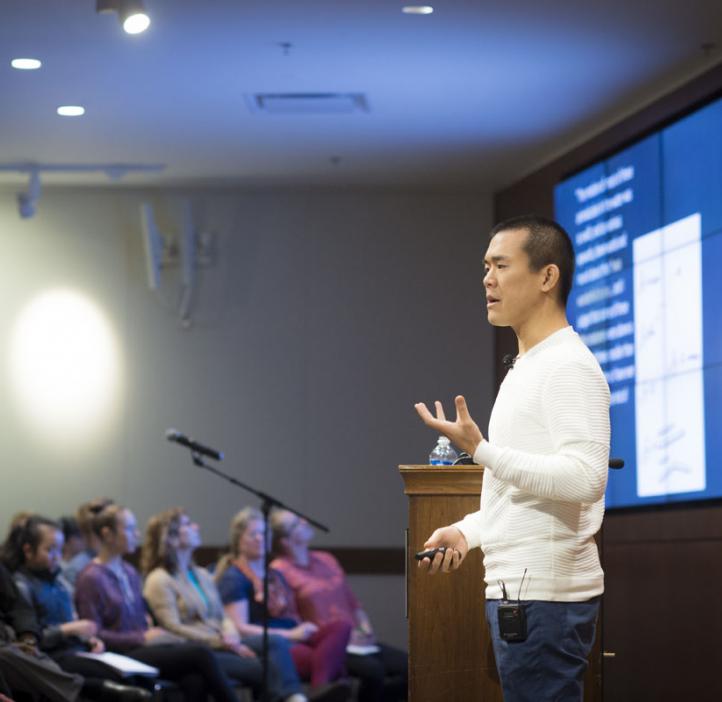 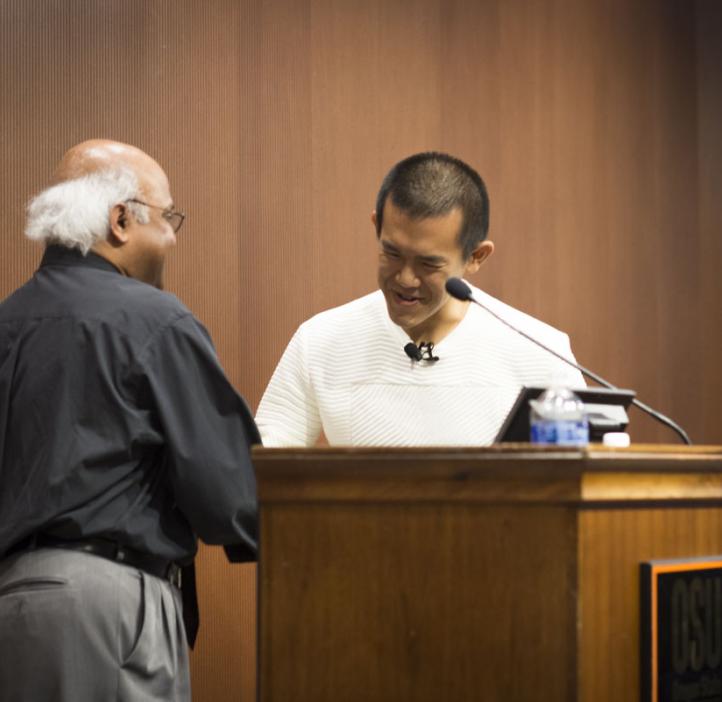 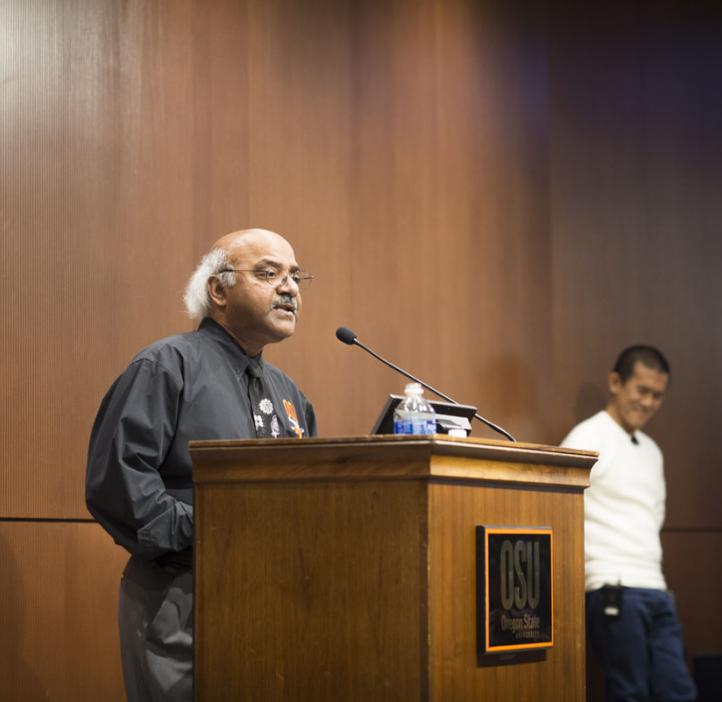 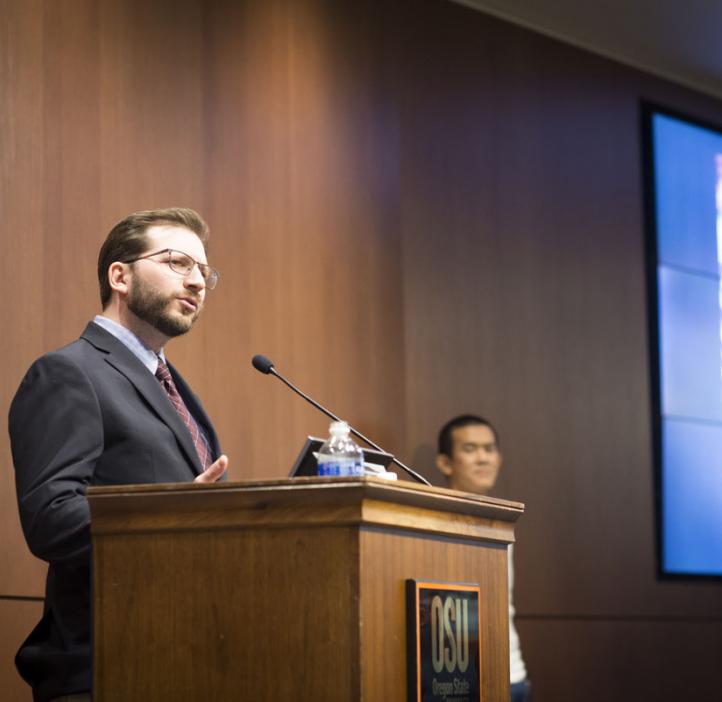 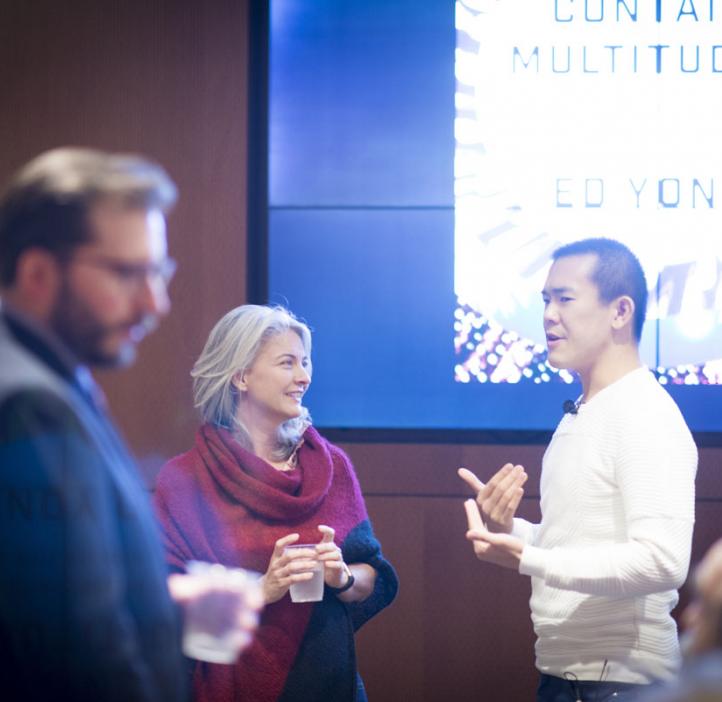 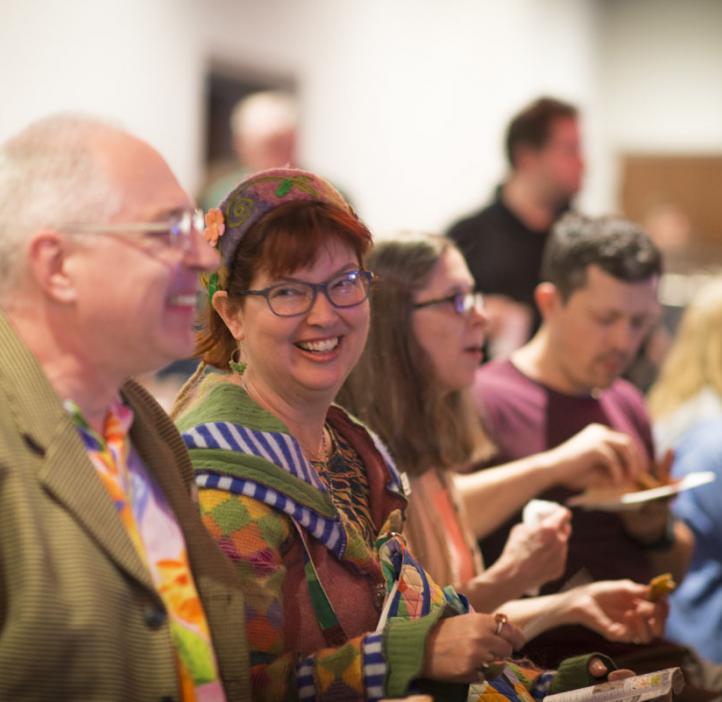 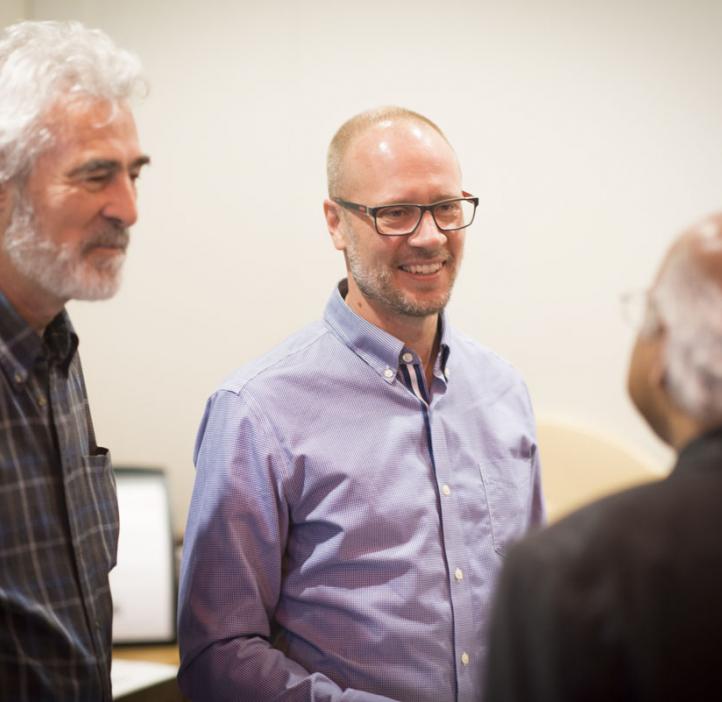 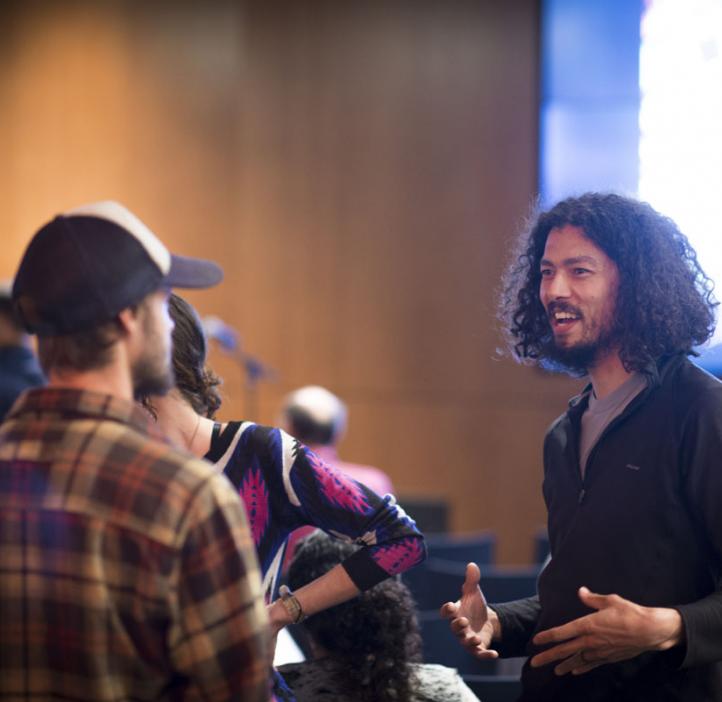 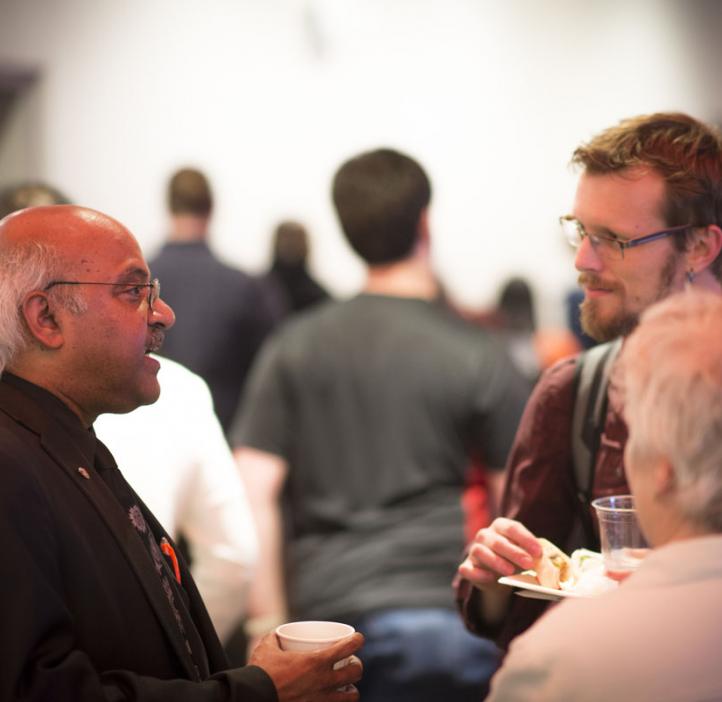 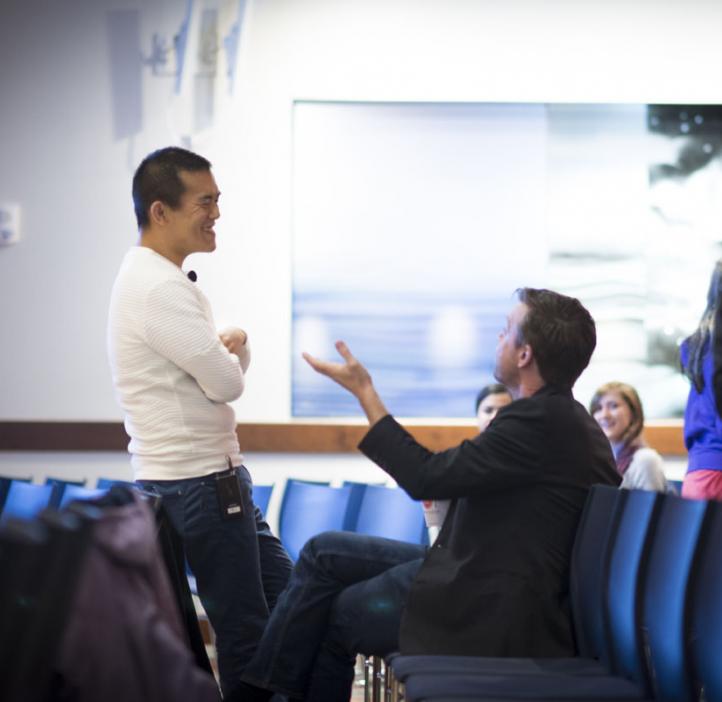 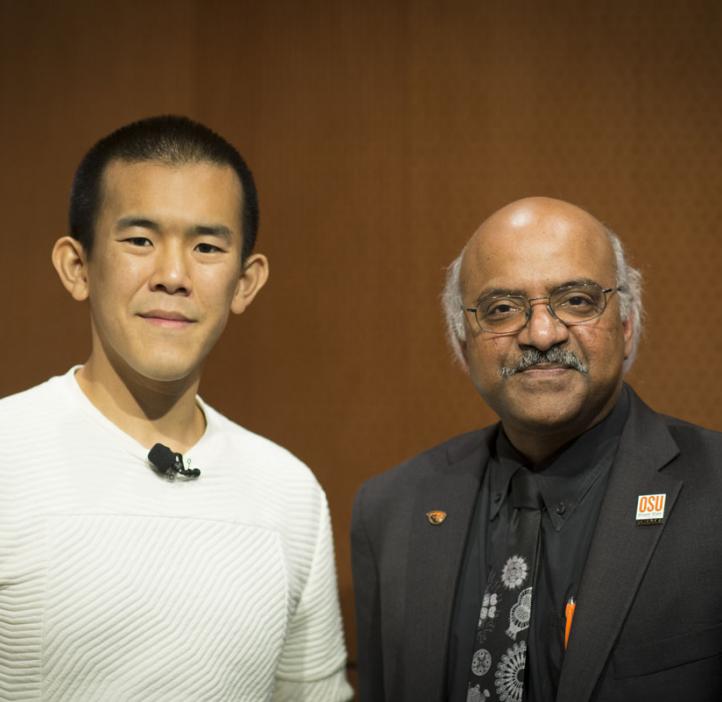 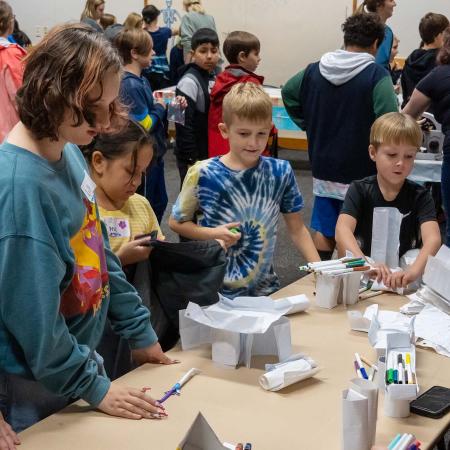