Department of Biochemistry and Biophysics professor, Kevin Ahern's online textbook, Biochemistry Free For All, has just been released and is now available to download for iPads and Macs.

Co-author Tan, a former student of Ahern's, is an outstanding young scientist with a strong interest in science education. After graduating with a degree in biochemistry and biophysics from Oregon State, Tan went on to earn a Ph.D. in neuroscience at Harvard and is currently a Curriculum Fellow in the neurobiology department at Harvard Medical School.

All three books are free and available to download on iPad, iPhone and Mac for students at OSU and learners worldwide. In the first two weeks, since its release, Biochemistry Free For All, has been downloaded 3,500 times. Biochemistry Free and Easy has been downloaded 180,000 times globally since 2012. Ahern is an ardent advocate of the use of technology and digital media to enhance and aid deep scientific learning and engagement in the undergraduate classroom, and his downloadable digital textbooks and medical school guide are significant steps towards widening access and cutting costs for students.

Highly priced college science textbooks can have an acutely negative impact on students, particularly affecting first-generation students and students from low-income families who find themselves having to spend a significant portion of their financial aid on textbooks. A 2014 study by the College Board found that students spend about $1200 a year on textbooks and often end up trapped in the bleak scenario of having to work extra hours at the cost of their studies to pay for textbooks which negatively impacts their academic performance. Those who opt not to buy textbooks also invariably perform poorly in courses and fail to graduate. Thus, high costs of textbooks can be a significant roadblock to student academic success and degree completion. 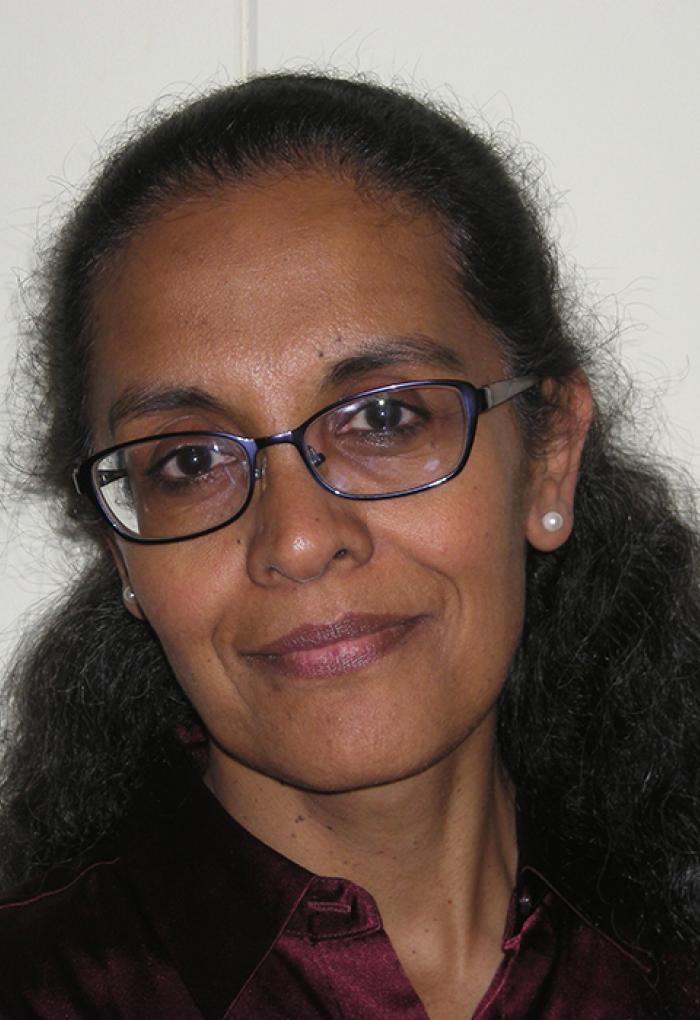 An article last year in The Oregonian featured Ahern as part of a growing group of concerned professors, who were "fighting back" against steep textbook costs by writing "open-source textbooks that students access for free."

"The three of us are very concerned about cost being a barrier for access to higher education. Creating Open Educational Resources, such as these, gives us one small way to address the problem," said Ahern.

Ahern has arguably gone further than anyone else at Oregon State in integrating new media and technology into his classroom in his zeal to ensure students have access to as much free of cost biochemistry learning materials as possible. He videotapes all his survey course lectures and provides streaming and iPod content of each to his students. Ahern also has a very popular YouTube channel, where quite a few of his biochemistry and medical school admission lectures have been viewed over 60,000 times (Kevin Ahern's Guide to Acing a Medical School Interview has garnered over 100,000 views).

As in his classrooms, Ahern's biochemistry textbooks teach the subject in an engaging way by including interactive learning modules and links to his free online video lecture. Ahern is a highly effective teacher, who has attracted renown and praise both within and beyond Oregon State for his novel methods of instruction. As a teacher, Ahern is perhaps best known for his creation of the Metabolic Melodies, a collection of hundreds of biochemistry songs that capture biochemical processes in catchy lyrics based on popular melodies. Ahern sings to his students to make biochemistry less daunting and it has worked wonders in easing student fears in introductory biochemistry classes.

Ahern's multiple professional responsibilities span student success in professional health fields and student-driven scientific research at Oregon State. He is the head advisor and pre-medicine advisor for biochemistry and biophysics students. Since 2012 he has been the university's Director for Undergraduate Research, a new initiative focused on promoting and expanding undergraduate students' opportunities to conduct original research of their own.

Ahern has won numerous awards for his teaching and for his work as an advisor, including the Olaf Boedtker Award for Excellence in Advising in (2000 and 2011), the National Academic Advising Association's Outstanding Faculty Award for Faculty Advising (2013), the Loyd Carter Award for Outstanding and Inspirational Teaching (1999) and the Frederick H. Horne Award for Excellence in Teaching (2006). He and Rajagopal were also honored with the university's Beaver Champion Award in 2008, granted annually for outstanding effort and achievement of the highest quality.