The College of Science invites you to our spring 2016 Distinguished Lecture and reception featuring Shirley Malcom, Head of Education and Human Resources Programs for the American Association for the Advancement of Science (AAAS). Dr. Malcom will discuss “Diversity and Inclusion: Grand Challenges for Science and Engineering.”

The event will be held Monday, April 4 at 5:00 pm in LaSells Stewart Center's Construction & Engineering Hall with a reception at 4:30 pm to honor Dr. Malcom. 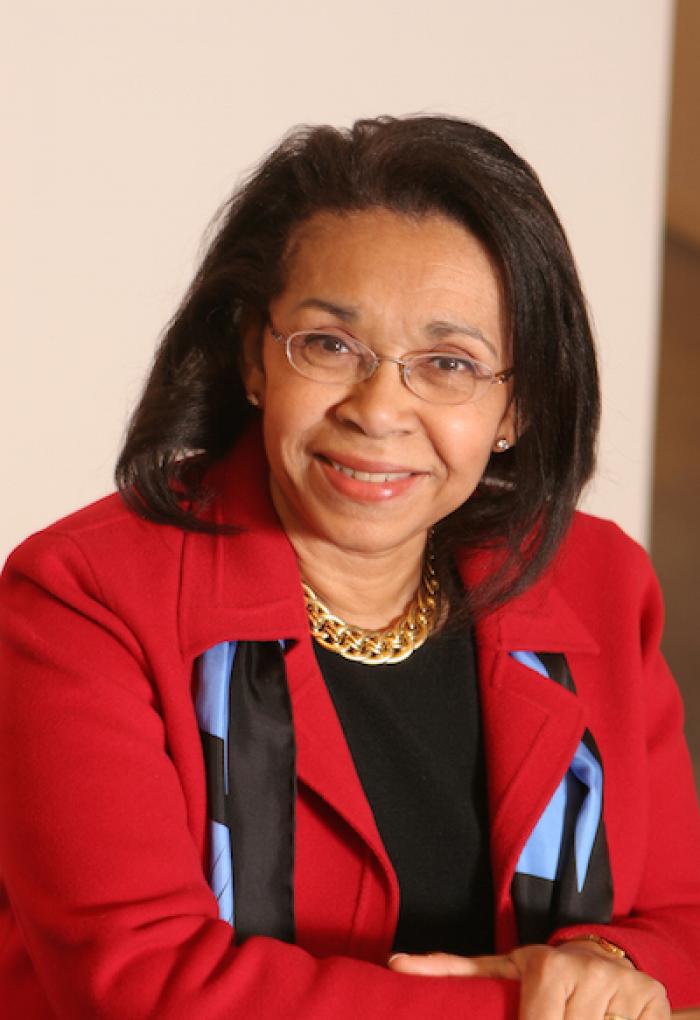 Her talk will focus on key diversity issues facing STEM fields as we prepare the next generation of leaders in science.

It is generally acknowledged that science, technology and innovation have pivotal roles to play in advancing national development as well as in moving toward realization of the Sustainable Development Goals.

At the same time, science and engineering face their own grand challenges: those related to building human capacity and enlarging and diversifying the talent pool, both across our country and around the globe.

Malcom serves on the boards of the Heinz Endowments, Public Agenda, the National Math-Science Initiative and Digital Promise. Internationally, she is a leader in efforts to improve access of girls and women to education and careers in science and engineering and to increase use of science and technology (S&T) to empower women and address problems they face in their daily lives.

She serves as co-chair of the Gender Advisory Board of the UN Commission on S&T for Development and Gender InSITE, a global campaign to deploy science and technology to help improve the lives and status of girls and women.