By the time Kim Kenny graduated this past winter term with degrees in biology and international studies, she had studied abroad five different times, interned with both the National Ocean and Atmospheric Administration (NOAA) and the National Science Foundation (NSF), earned a scholarship to do research in an Oregon State University oyster lab, worked as the University Honors College media assistant, wrote for three OSU publications, rowed for OSU, and completed an Honors thesis. And she accomplished it all in just over four years.

How did she do it? Passion and an adventurous spirit. 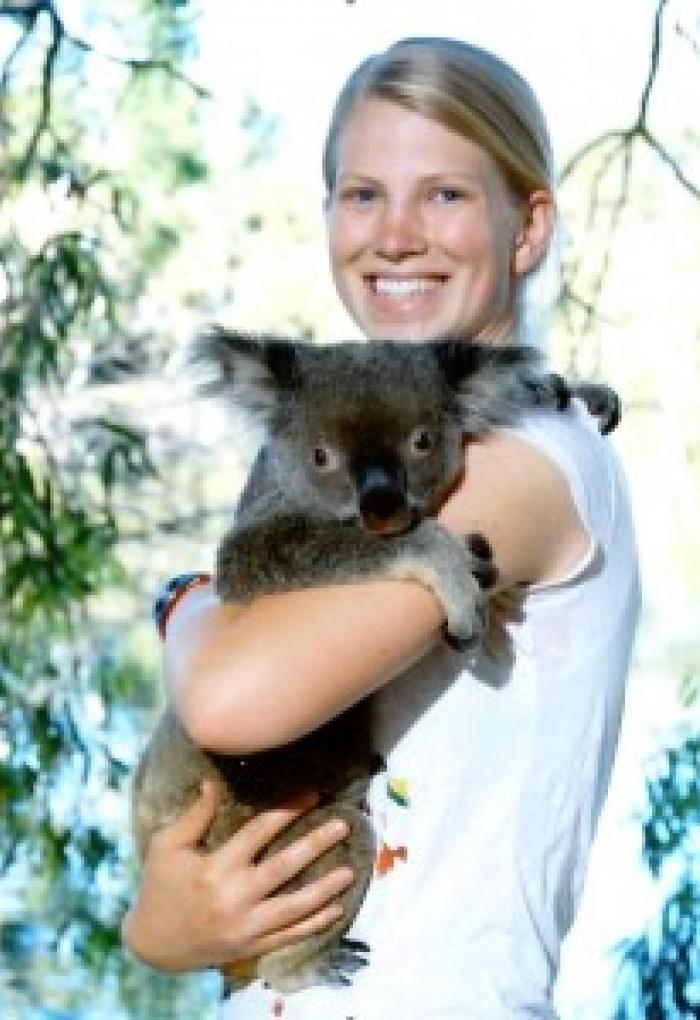 “Whenever an opportunity came up, I jumped on it,” Kim says. “I had so many roles — rowing, the Honors College, studying abroad, working — I felt like I got to live many different lives. I had the space, the opportunity, and the encouragement to be completely different versions of myself and have a lot of different perspectives help shape me.”

Kim’s passion for learning, exploring and traveling began when she was 13 on a trip to China with her grandfather. It was her first exposure to an unfamiliar country, and after three weeks traveling through China, she was hooked on the experience of exposing herself to new cultures and challenges.

“I wanted to feel uncomfortable, and I wanted to challenge myself to figure out what’s going on around me,” Kim says. After high school, Kim decided to take a gap year, which she spent traveling around the Caribbean and backpacking through Southeast Asia.

Kim studied abroad in Antarctica, Australia, Thailand, and China while at Oregon State. After choosing Chinese as her focus language for the International Studies program, she returned to China for a fifth global experience as an undergraduate. She received the prestigious Critical Language Scholarship from the United States Department of State, which fully funded an eight week cultural and language immersion program in Suzhou, China.

From Botswana to Los Angeles, OSU biochemistry alum now on the front lines of COVID-19