Michael Waterman (Mathematics ’64, ’66) grew up on a ranch in rural Southwestern Oregon. A first-generation college student, Waterman said entering Oregon State as a freshman “was the doorway to the rest of the world” for him.

After College, Waterman went on to make an international impact, transforming the field of computational biology. This year, he receives the College of Science's 2021 Lifetime Achievement in Science Award for his remarkable accomplishments that have brought honor, distinction and visibility to the University. Waterman’s extensive career includes research that has been foundational to many DNA mapping and sequencing projects, including the Human Genome Project.

"I am deeply grateful to land grant universities, and Oregon State in particular, that allowed me and many others to receive an excellent education,” he said.

Waterman presented the College of Science 2021 Distinguished Lecture on November 10, 2021, in the Memorial Union, Horizon Room, at Oregon State University. The lecture discussed Waterman’s deep ties to Oregon and Oregon State and explored the connections between mathematics and the biological sciences. 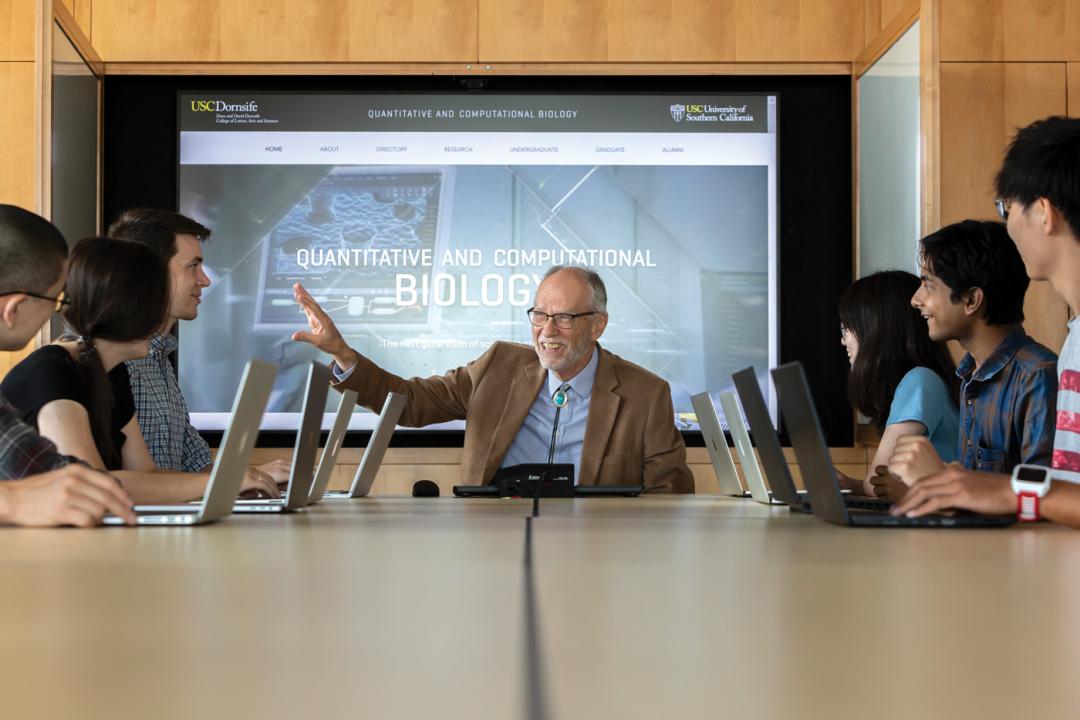 Michael Waterman is an Emeritus University Professor at the University of Southern California. Photo by Leah Lee.

After earning his bachelor’s and master’s degrees in mathematics at Oregon State, Waterman went on to complete a Ph.D. in statistics and probability at Michigan State University. His work, focused on applying mathematics, statistics and computer science techniques to various problems in molecular biology, continues to play an important role in DNA sequencing today.

He is also an elected member of both the U.S. National Academy of Sciences and of Engineering, the American Academy of Arts and Sciences and both the French and Chinese Academies of Sciences. He has received the William Benter Prize in Applied Mathematics, the Gairdner Foundation International Award in Biomedical Sciences, the Dan David Future Prize in Bioinformatics and a Guggenheim Fellowship.

Reflecting on his work upon receiving the Dan David Prize, Waterman said curiosity and a love for the process motivate him and his team more than anything. “Our research was not initially in any hot-topics category. We simply found fascinating problems that were irresistible, and we were determined to pursue them.”

That’s how the first serious meeting to discuss sequencing the human genome began as well. “We thought, ‘We’re mathematicians, we should be able to say something about this!’” said Waterman. Among the team of scientists assembled at University of California Santa Cruz in 1985, no one was even sure if such a huge undertaking was feasible. Yet, the idea was too good to pass up: “I remained steady in my belief that this was barely possible and truly important,” he said. “Just deciphering the code that our ancestors passed down to us as our genetic heritage was priceless.” 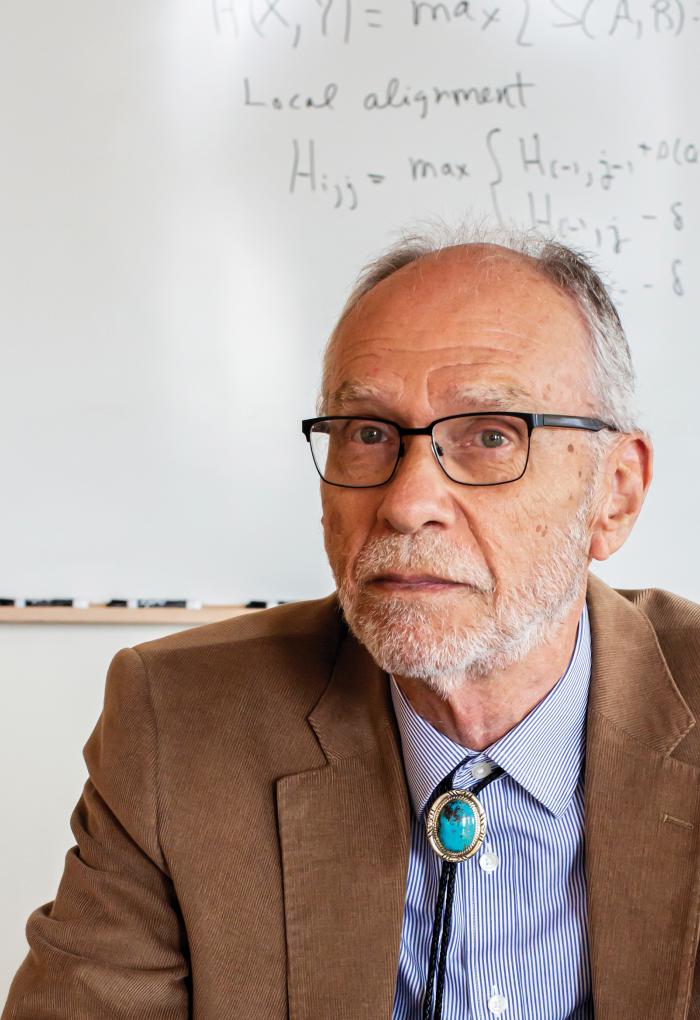 Waterman's early work on algorithms was the breakthrough needed to decode the human genome. Photo by Leah Lee.

Pathways to success for underrepresented students

Strong science thrives on this type of bold questioning of what’s possible. How did Waterman go from a rural ranch in Oregon to debating a landmark scientific project at UC Santa Cruz? Growing up, “it’s very hard to imagine beyond what you see,” said Waterman.

As a first-generation college student starting at Oregon State, Waterman experienced a world of possibility opening up for him. That’s why he established an endowed scholarship to open doors for other first-generation college students on their own paths to success. The Michael and Tracey Waterman Scholarship — the second largest in the College’s history — ensures future students are empowered with a sense of possibility and perspective.

“I believe that those who didn’t grow up with privilege should have a chance too,” he said. “I am pleased to see Oregon State is still accepting kids from a variety of backgrounds.” 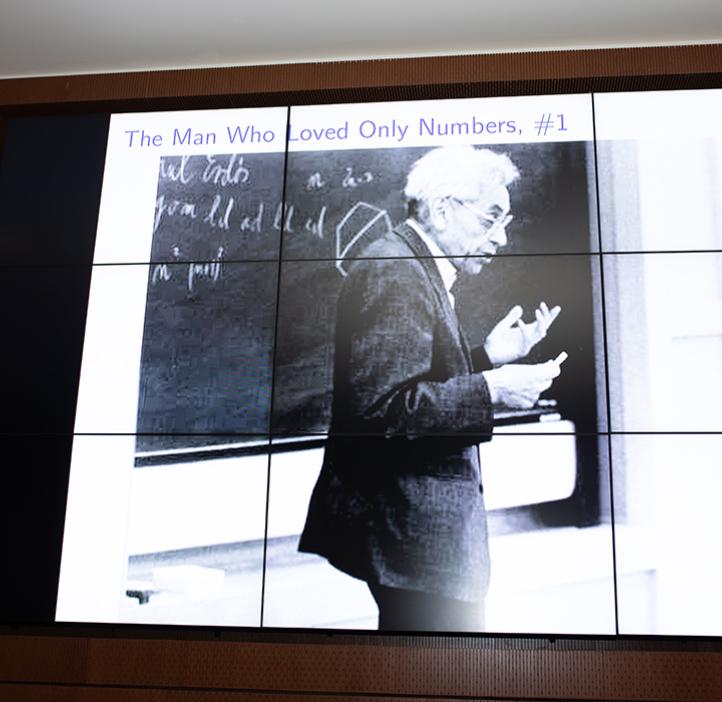 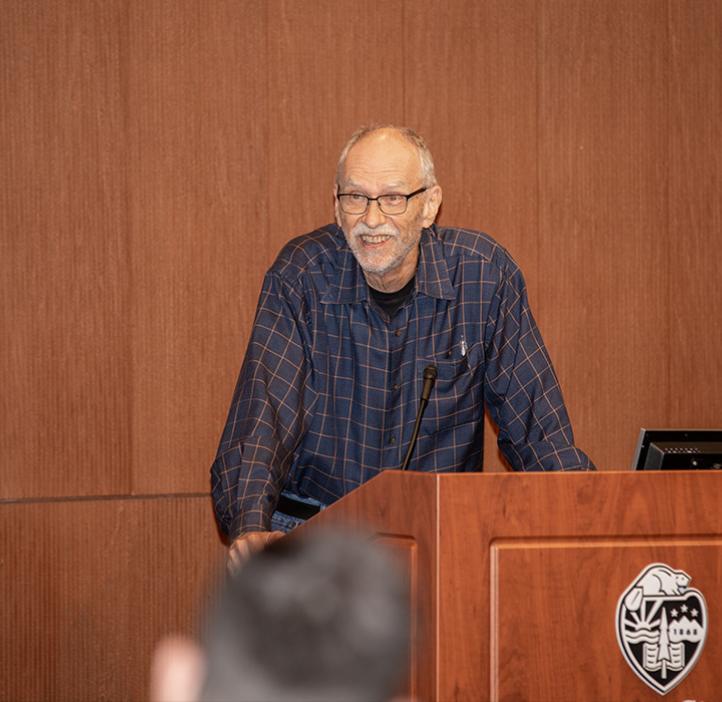 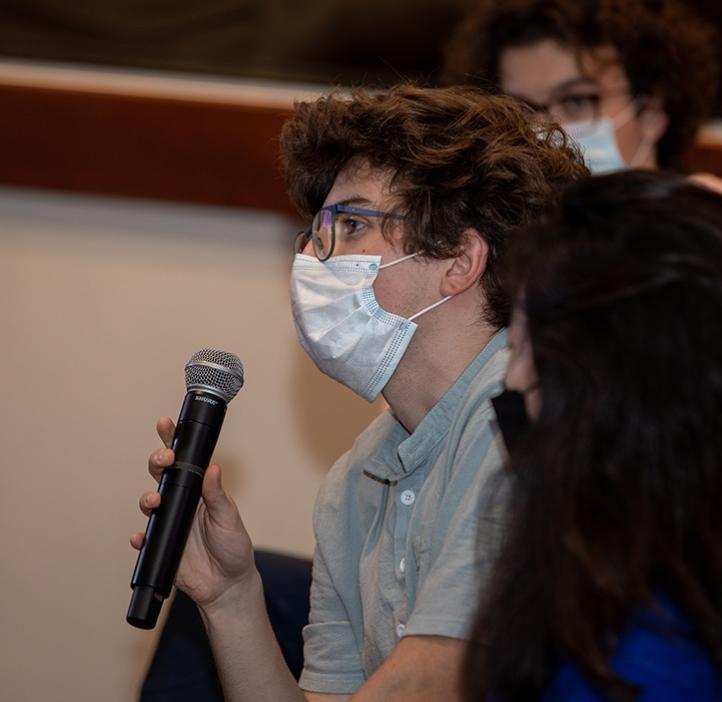 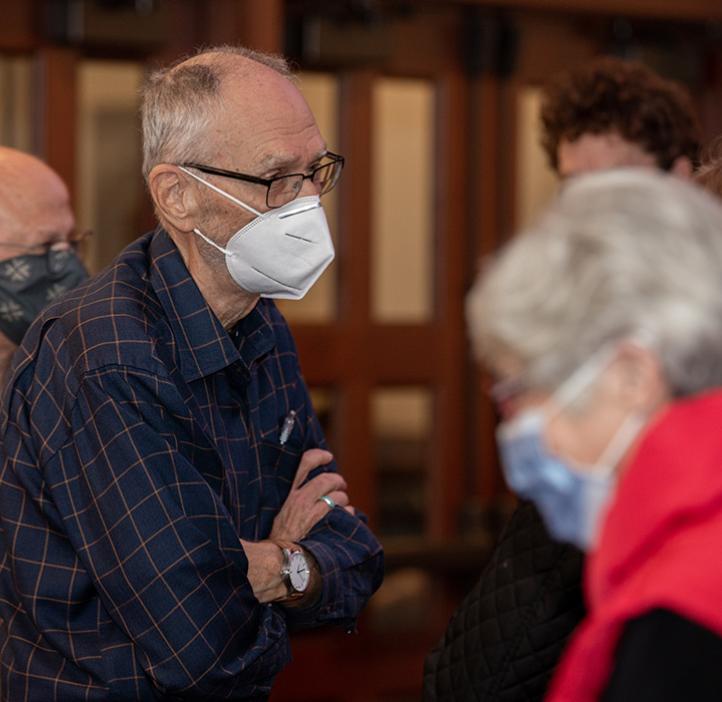 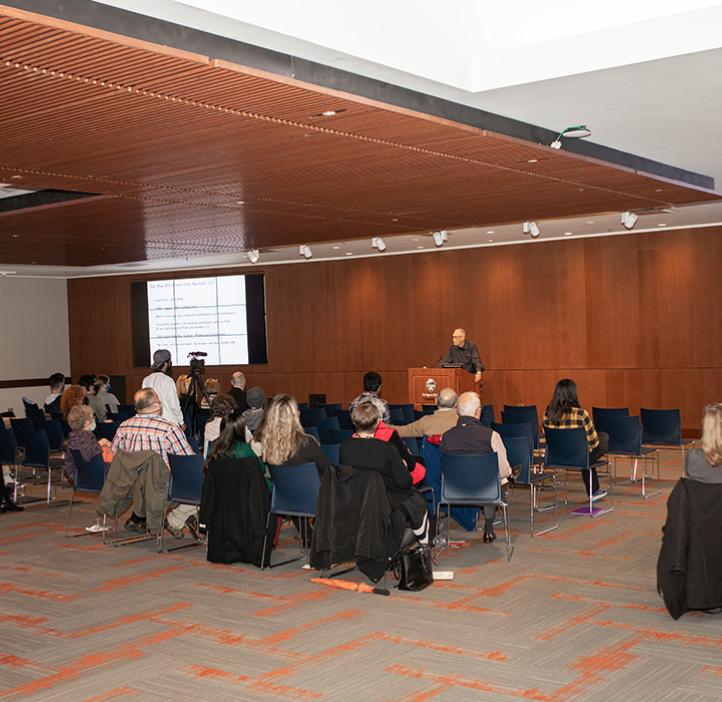 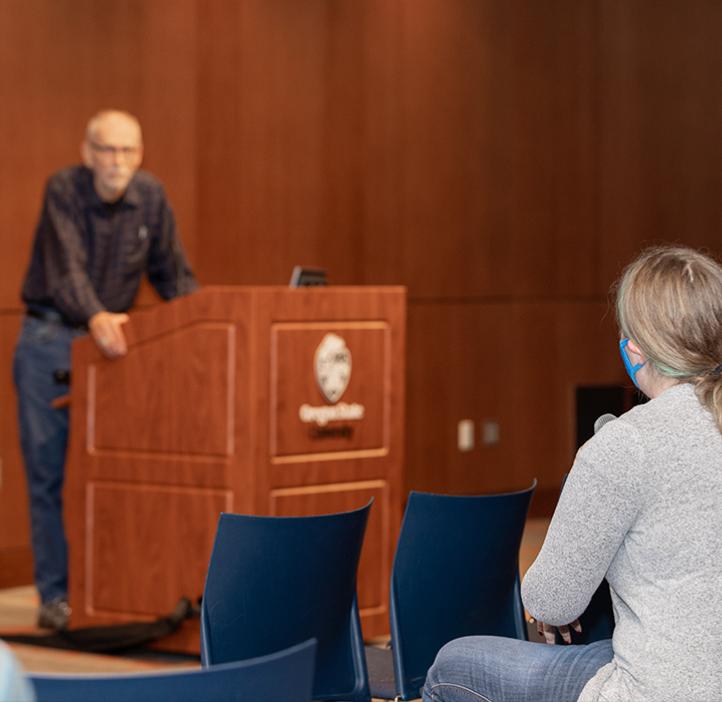 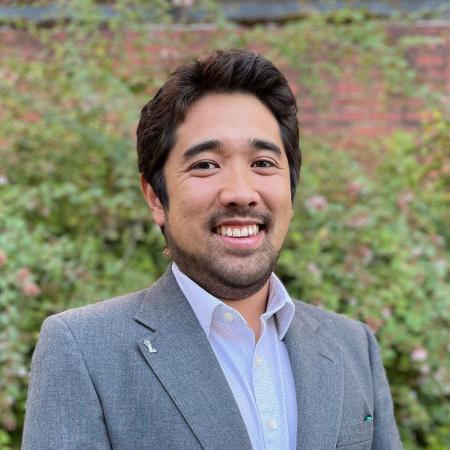