The College of Science is saddened by the death of Fred Horne, a renowned researcher, scholar, teacher and leader who served as Dean of Science at Oregon State from from 1986 to 1999. Fred died on April 21, 2021. He is survived by his wife Clara Ann, children and grandchildren.

Fred was the College’s second longest serving dean with more than 13 years of service and leadership until he reached the age of 65, OSU’s retirement age for a dean at the time. Under his tenure, the College of Science comprised its current seven departments in addition to other departments at the time.

“I am deeply saddened by Fred's death. He was one of our most accomplished scientists, an outstanding leader, and a strong proponent of diversity, equity and inclusion. It is difficult to overstate Fred's influence on the College of Science and the many individuals who have passed through our doors,” said Roy Haggerty, dean of the College of Science.

Fred published more than 40 articles in professional journals. He was one of a few experts in the world who specialized in non-equilibrium thermodynamics, which is a branch of thermodynamics that deals with transport processes and with the rates of chemical reactions.

After receiving the College’s Lifetime Achievement Award in Science in 2018, Fred shared, “To me, research meant discovering things, learning why things work. I thought being at university you shouldn’t teach unless you were interested how things really worked. Not only know facts but to develop facts.”

Fred also embraced a deep commitment to diversity, equity and inclusion in science. At OSU, he co-established the Science and Math Investigative Learning Experience program (known as SMILE), the American-Indian Science and Engineering Society Chapter, and the Women in Science Scholarship. He also made15 dual career hires, often offering employment to the women first.

"It is difficult to overstate Fred's influence on the College of Science and the many individuals who have passed through our doors."

Because of Fred and Clara's deep commitment to student learning, they created the Fred Horne Award for Excellence in Teaching Science to support excellence in teaching science. And to honor the Hornes’ support of women and minority faculty and students, OSU faculty and friends established the Clara Ann & Fred Horne Women in Science Scholarship, which supports an outstanding sophomore or junior woman in the College of Science.

Fred Horne's leadership efforts have significantly shaped the College of Science and the university in profound ways that still form a solid foundation for scientific research, teaching and leadership and have impacted the lives of generations of students. Though he will be greatly missed, his legacy will be felt for many years to come. 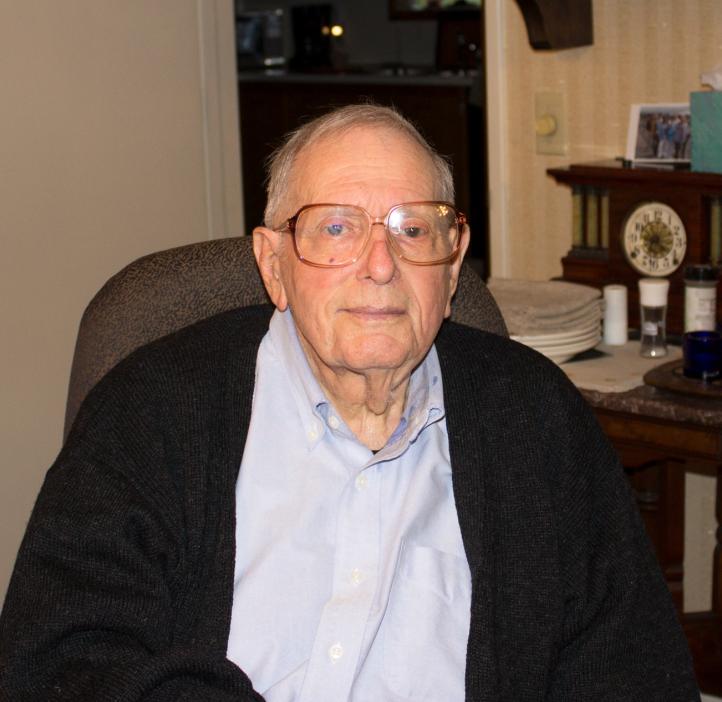 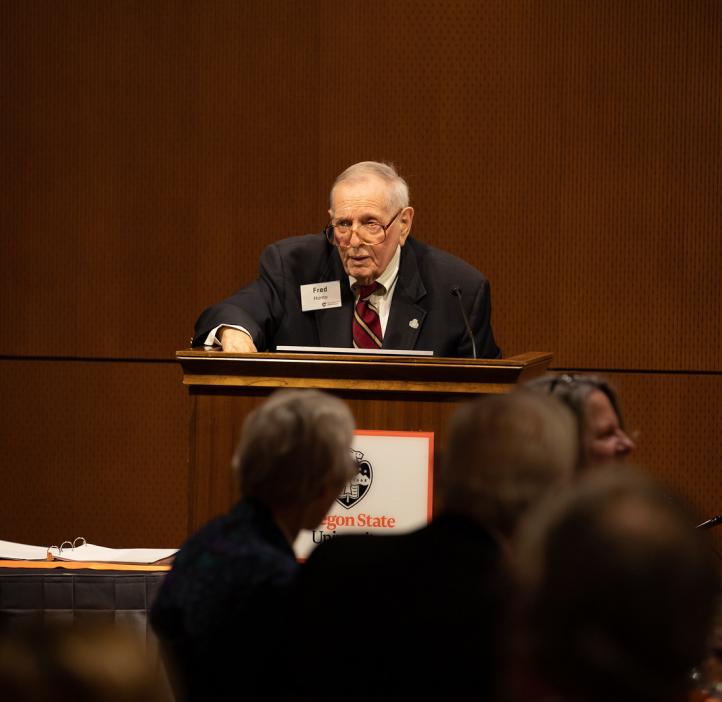 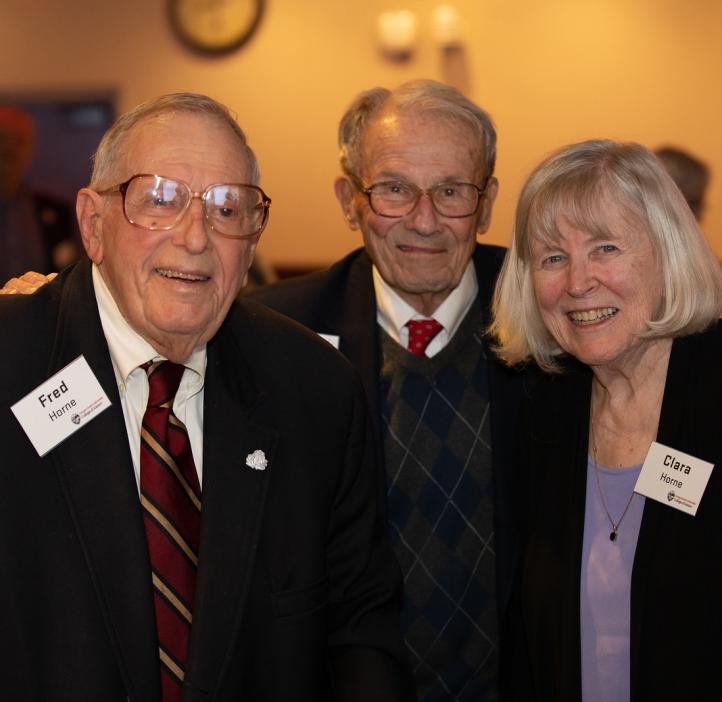 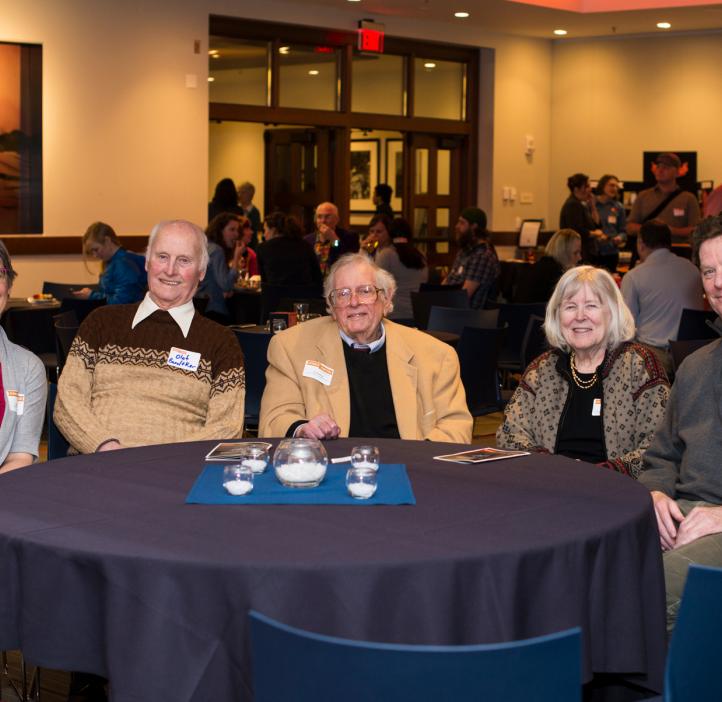 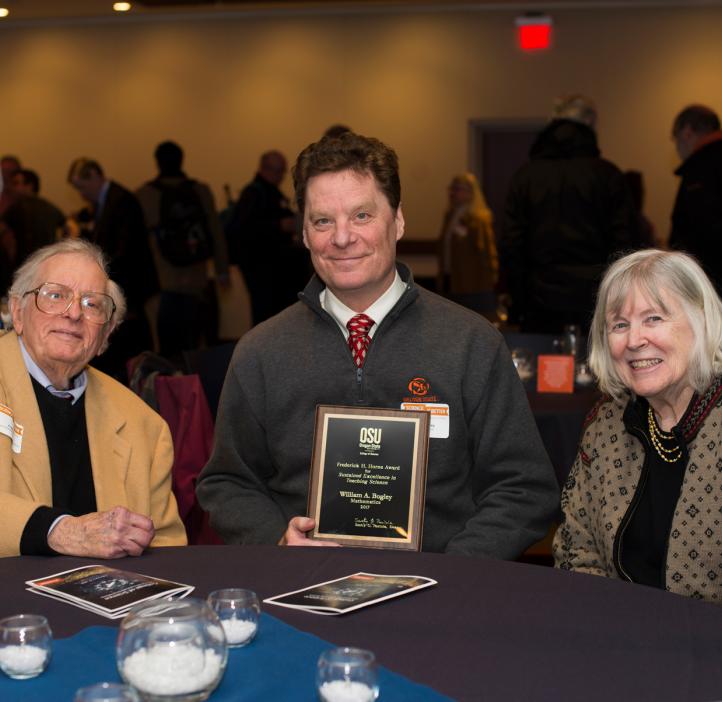 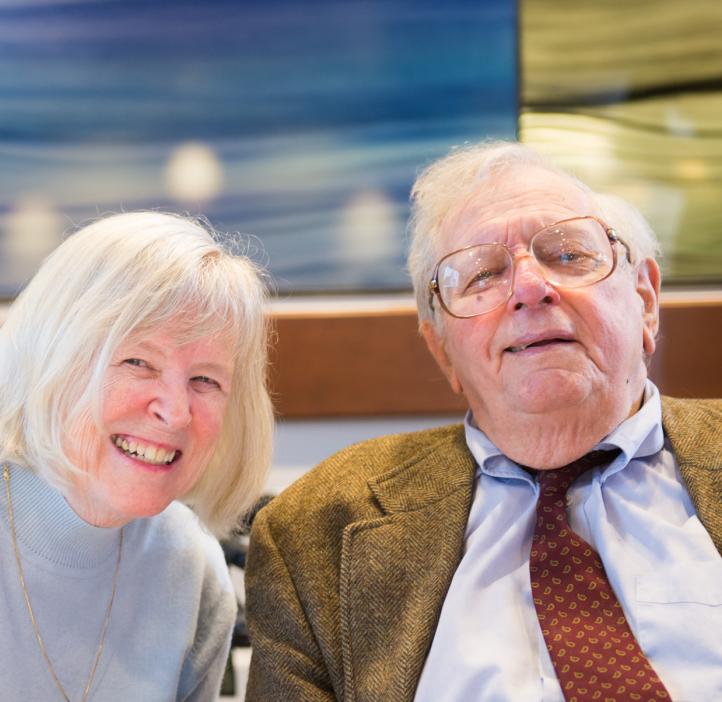 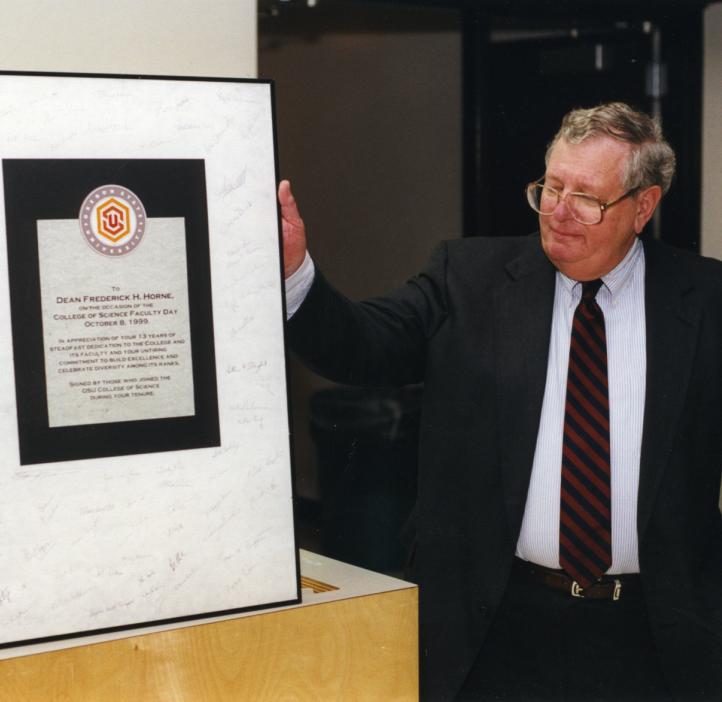 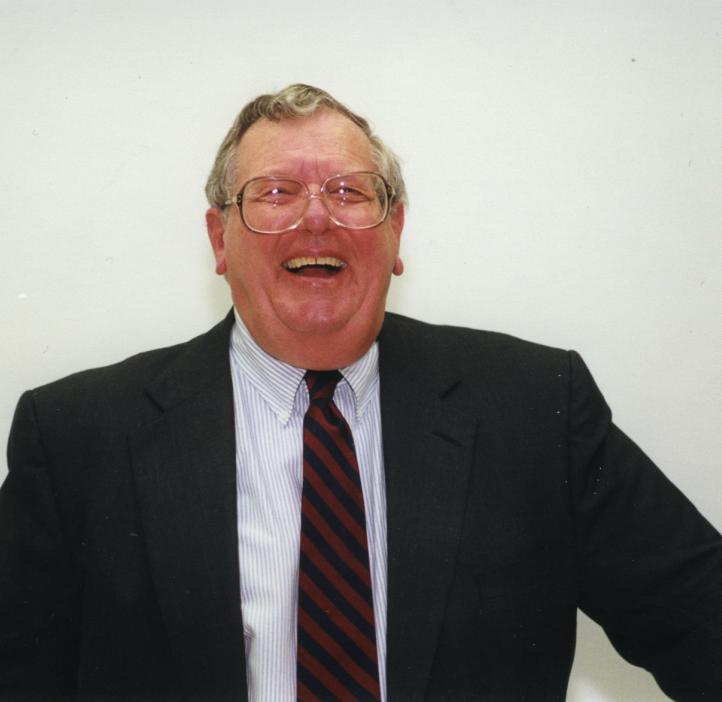 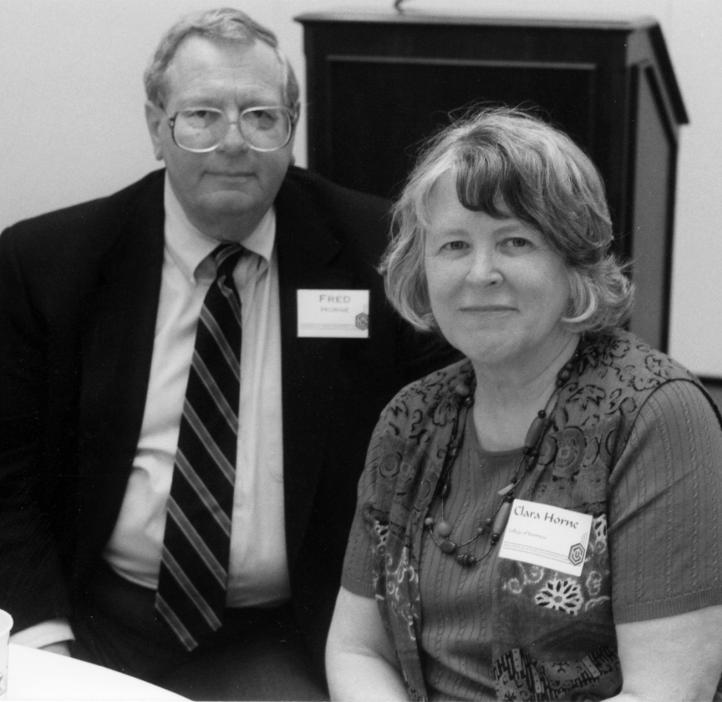 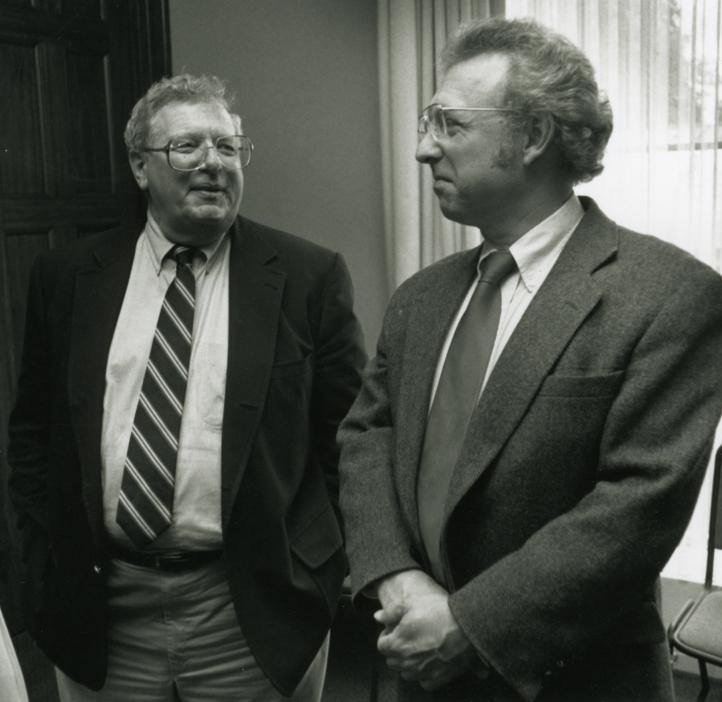 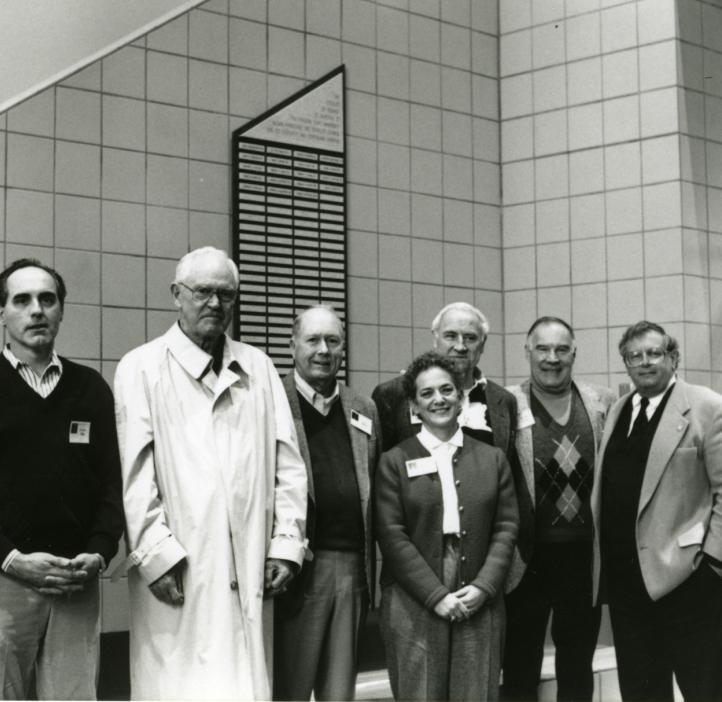 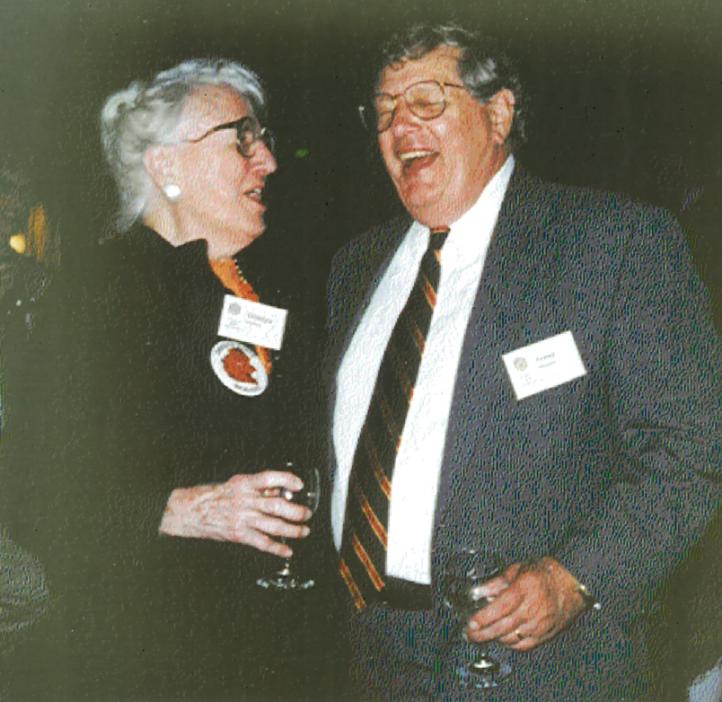 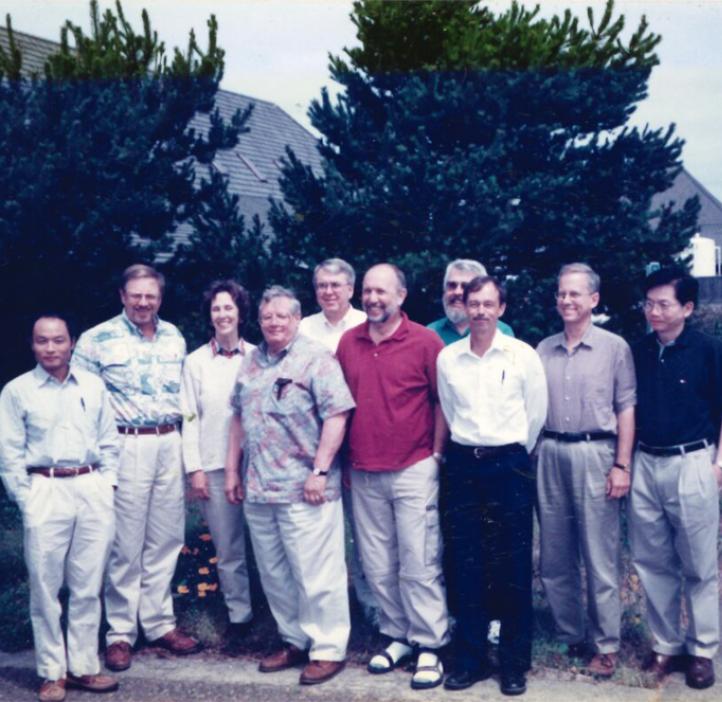 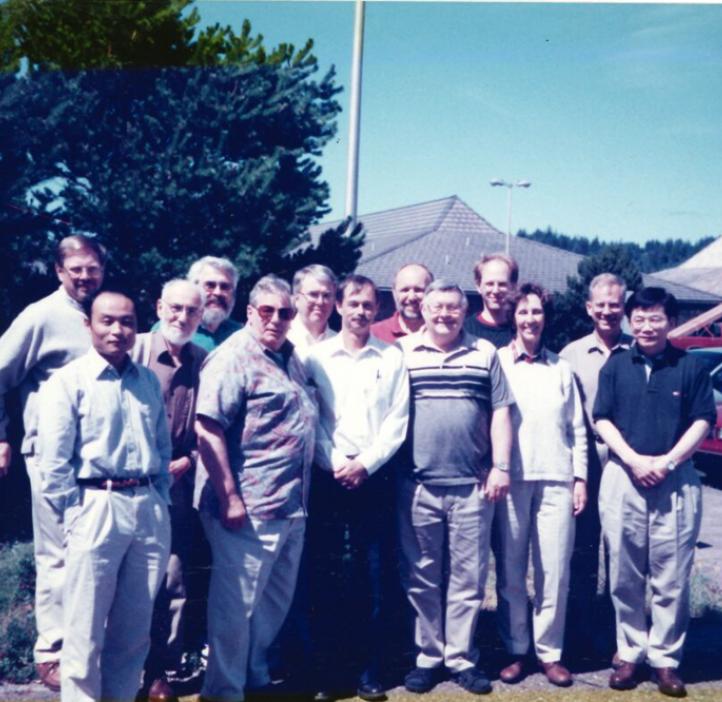