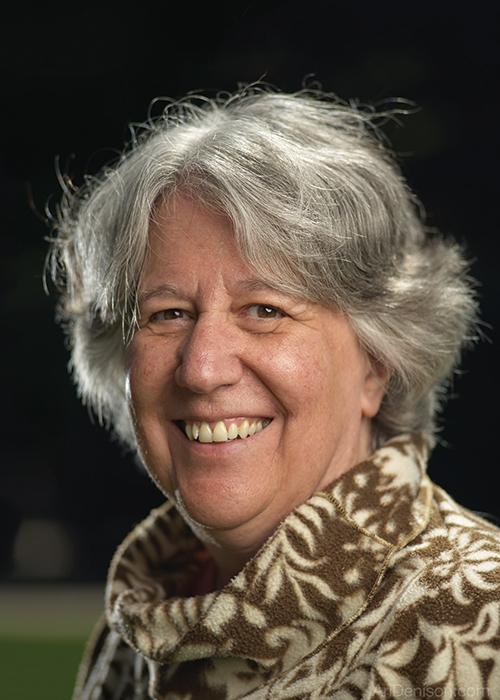 Corinne Manogue studied black holes from Denis Sciama and the interface between quantum theory and general relativity from Bryce DeWitt, obtaining her PhD in physics from the University of Texas at Austin in 1984.  After postdoctoral positions at the Institute for Advanced Study in Princeton (1984-86), the University of Durham in England as an SERC Fellow (1986-87), and at both the Institute of Mathematical Sciences (Madras) and the Tata Institute for Fundamental Research Bombay as an Indo-American Fellow (1987), she joined the physics faculty at Oregon State University in 1988.

From its inception in 1996 until 2022, Prof. Manogue was the driving force behind the Paradigms in Physics project at OSU, a complete redesign of the physics major involving the creation of 19 new courses, as well as a shift from traditional lecture to active engagement.  This project has been continuously supported by NSF since its inception.  The project website  articulates the details of many of the new courses, as well as the more than 500 group activities.

My long-term goal in this research is to describe the fundamental symmetries of physics by exploiting the symmetries inherent in exceptional mathematical structures involving the octonions, a non-commutative, non-associative extension of the complex numbers.

My results have included:

The Paradigms in Physics Project

In 1997, I became PI on a major NSF grant to create and implement a ground-breaking new upper-division curriculum designed to improve students' analytical and problem-solving skills. The redesign involved both a rearrangement of the content to better reflect the way professional physicists think about the field and also the use of a number of interactive pedagogies that place responsibility for learning more firmly in the hands of students.  The project has been supported continuously through 12 grants from the NSF.  The project website articulates the details of many of the courses, as well as  more than 300 group activities.  The Paradigms project has attracted attention at national meetings of the AAPT and APS in sessions on ``Revitalizing Undergraduate Physics'' and international attention, especially in Canada, Sweden, Colombia, India and South Africa. Articles on the Paradigms project have been published by the American Journal of Physics and Physics Today.  Since my formal retirement in 2022, I no longer lead the project, but I am remain an active member of the OSUPER group.

My curriculum development/research interests are in helping students make the difficult transition from lower-division to upper-division physics.   Research questions that fascinate me are:

A complete list of PER publications including links to most articles can be found on the OSU PER site. 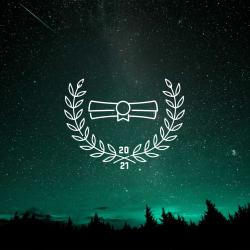 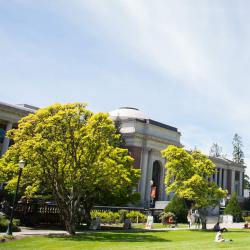 Serving science and OSU for more than 25 years 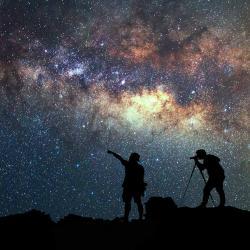 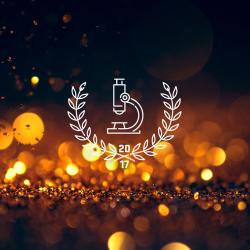