The College of Science is presenting a special series of three talks by science faculty on the 2018 Nobel Prize Awards in Physics, Chemistry, and Physiology or Medicine. The inspiring talks will delve into the science behind the discoveries and advancements. Please join on Monday, April 22, 2019, at the Corvallis Benton County Public Library at 6:30 p.m. The public event is free and open to all.

The Nobel Prize was first awarded in 1901 to laureates in five fields who had, as written in the will of Alfred Nobel, “conferred the greatest benefit to mankind.” Since then, the expanding body of scientific knowledge and technological advancements have improved the quality of life and sated the curiosity of people throughout the world. But with this progress comes challenges. 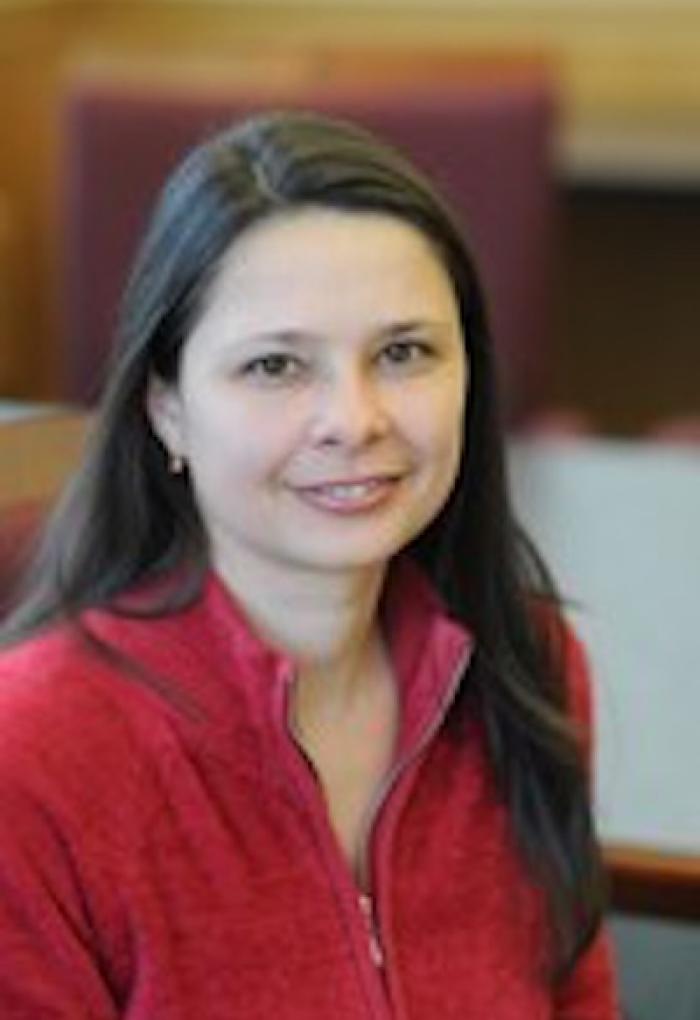 Although we live in an age where science has never been more accessible, the greatest achievements in science remain largely unknown and underappreciated. Even the most remarkable of discoveries can be incomprehensible, even to fellow scientists outside of the niche area in the same field.

The College of Science believes there is value in bringing these discoveries to light, and boosting the recognition of the extraordinary science happening in our time. Physicist David McIntyre, biochemist Ryan Mehl and microbiologist Natalia Shulzhenko are three OSU faculty who specialize in the respective scientific fields of the 2018 Nobel Prize winners. They promise to make the significance and meaning of the Nobel-winning achievements accessible and understandable to the non-science and science audience alike.

This year, the Royal Swedish Academy of Sciences awarded the Nobel Prize in Physics to Arthur Ashkin,Gérard Mourou, and Donna Strickland, “for groundbreaking inventions in the field of laser physics.”

Ashkin received his share of the Nobel for his invention of optical tweezers; high-powered laser beams with the ability to grab small particles like atoms, viruses, and even living cells. “This new tool allowed Ashkin to realize an old dream of science fiction – using radiation pressure to move physical objects,” according to a statement by the Royal Swedish Academy of Sciences. 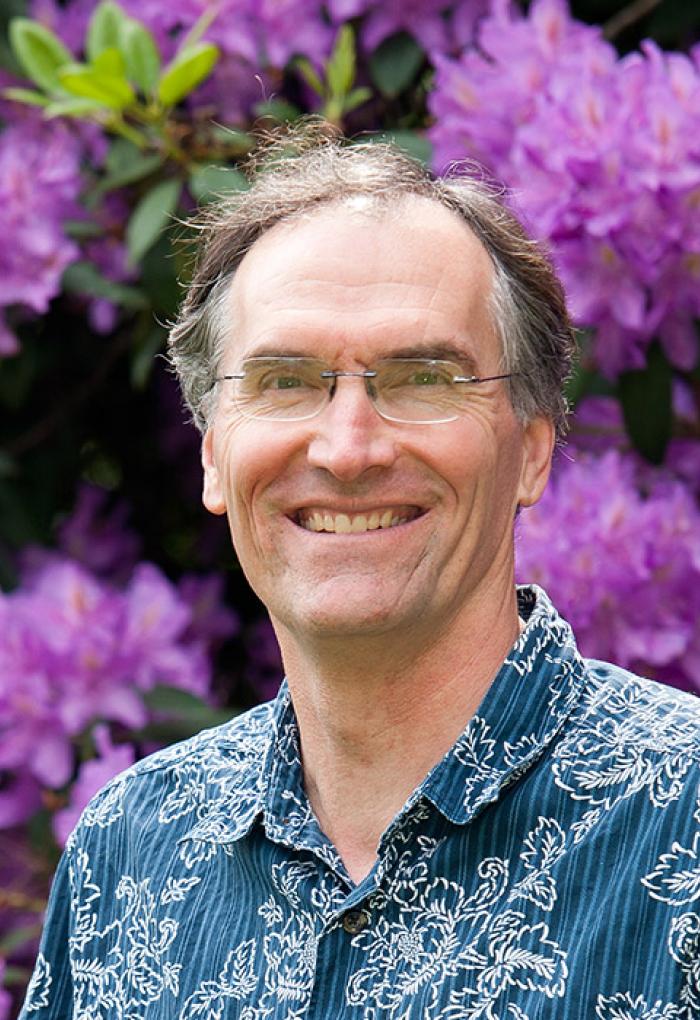 Strickland and Mourou jointly received the other share of the award “for their method of generating high-intensity, ultra-short optical pulses,” the most powerful ever created. Although scientists are only beginning to scratch the surface of potential applications, they have already revolutionized the capabilities of corrective eye surgeries.

OSU physics professor David McIntyre, who now uses the optical tweezers for experiments in his own laboratory, will explain the significance this invention has for him, his students and other physicists around the world.

The 2018 Nobel Prize in Chemistry, which was awarded to Frances H. Arnold “for the directed evolution of enzymes,” and jointly to George P. Smith and Sir Gregory P. Winter “for the phage display of peptides and antibodies.” Chemistry Professor Ryan Mehl will discuss the impact of this work not only on the field of chemistry but also across science more broadly. 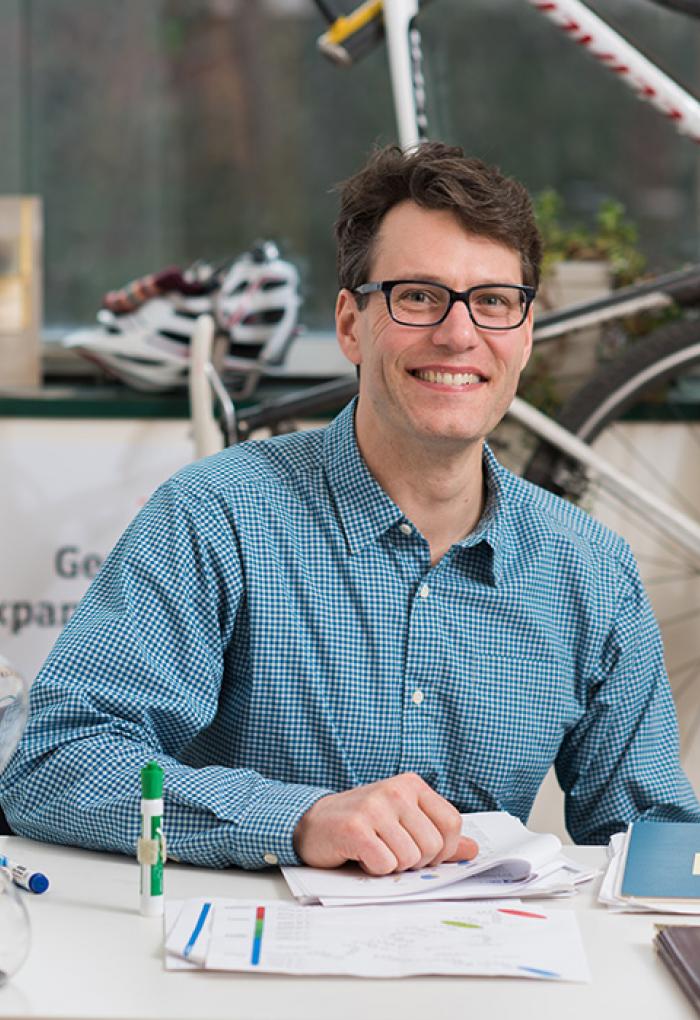 The impact of Arnold’s work has been appreciated by biochemists since 1993 when she developed the first methods for directed evolution of enzymes. Since then, she has developed technology for more environmentally friendly production of renewable energy as well as pharmaceutical manufacturing.

The work of Smith and Winter dates back to 1985 when Smith developed a method known as phage display, which has since been used in many labs to develop new proteins. Winter’s work has also helped produce medically valuable treatments for toxins, autoimmune diseases, and cancer, according to a report from The Royal Swedish Academy of Sciences.

Natalia Shulzhenko an Associate Professor in the Carlson College of Veterinary Medicine at OSU, will highlight the ways in which the immune system responds to cancer, and then explain how the 2018 Nobel Prize in Medicine is currently the most effective strategy to cancer immunotherapy. Schlzhenko’s research focuses on our immune system and its interactions with the microorganisms that coexist within us.

This year’s Nobel Prize was awarded jointly to James P. Allison and Tasuku Honjo by the Nobel Assembly at Karolinska Institutet for “their discovery of cancer therapy by inhibition of negative immune regulation.” This development will revolutionize the medical outlook on cancer treatment. By releasing the brakes of the body’s own immune system to fight against cancerous cells, it becomes possible to cure the deadly disease in a painless and noninvasive way.

While the Nobel Prize may be the highest honor in science, many of the greatest discoveries remain unsung. Smaller but equally relevant achievements are happening in laboratories around the world every day – even here in the College of Science and at OSU. Understanding the significance of the Nobel Prizes is one step towards becoming a more scientifically aware community. We invite you to take that step and join us on April 22.