Oregon State University’s mission is the same today as it was 150 years ago: to serve the people of Oregon, the nation and the world so they can improve their lives and the communities around them.

In the College of Science, we’re similarly driven. We’re focused on creating learning experiences that enrich our students’ lives and help them earn a degree – even if the degree isn’t from Oregon State.

Nearly 65 years ago, Salem resident Bobbie Giacino was on the verge of earning her bachelor’s degree in physical education from Syracuse University. She spent three years taking quite a bit of science coursework at the private school in New York.

Then life and love intervened. 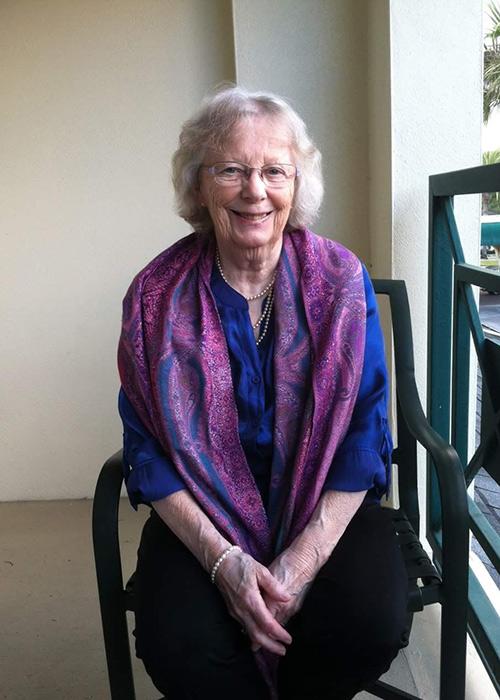 Bobbie Giacino, finishing her degree from the 1950s

She fulfilled her goal of working as a gym teacher, taking additional coursework to earn a provisional certification from the state of New Jersey. But the bachelor’s degree eluded her.

Recently, Syracuse contacted Bobbie to let her know that, more than six decades later, she is still on the cusp of a notable achievement. Although many of her credits are obsolete, she needs only 3 more credits in a general science class to earn her associate’s degree.

That’s where Oregon State comes into play. At the age of 84 and still feeling spry, Bobbie is enrolled this summer in an OSU geosciences course – GEO 101: The Solid Earth – on campus in Corvallis. To say she is excited is an understatement.

“I couldn't be more thrilled. I've already read the book before class even starts,” said Bobbie, who has lived in Salem for the past 22 years. “I have a renewed interest in taking the course and have found the science department at OSU so very helpful.”

She and her son, Dennis, recently visited campus, and she acted like any new college student might. They scoped out where her classroom will be, bought a parking permit and picked up some OSU apparel at The Beaver Store.

She also toured the university’s new Science Success Center inside Kidder Hall, and she met with the Dean of the College of Science, Roy Haggerty.

“Bobbie was thrilled to be studying earth sciences and on completing something she started decades ago and get that college degree,” said Haggerty.

“While the class is offered in the College of Earth, Ocean, and Atmospheric Sciences, our staff was happy to help her. I applaud her decision to study science at Oregon State and redefine what an undergraduate student in the 21st century is.”

Bobbie’s first day of class at Oregon State is June 25. She’ll be different from her classmates in certain ways, mainly in the amount of life lived and experiences had. But like everyone else, she’ll bring with her some first-day-of-school butterflies and a strong desire for new knowledge.

“I’m nervous about taking a course and being graded on it, but my ultimate goal is to finally wrap up some loose ends, so to speak, and spark new brain activity,” she said.

And when the class ends eight weeks later in August, her decades-long academic journey will be complete, with a little assist from Oregon State. 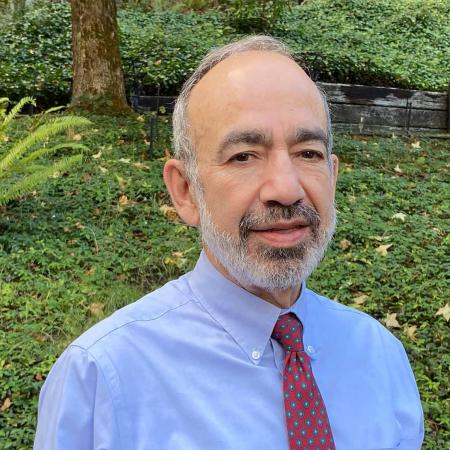