The 2018 Lonseth Lecture in the Department of Mathematics will feature Professor Henri Berestycki, chair of mathematical analysis and modeling at the École des hautes études en sciences sociales (EHESS) in Paris, France. He works in the area of non-linear partial differential equations covering both fundamental developments in this theory and applications to different disciplines. 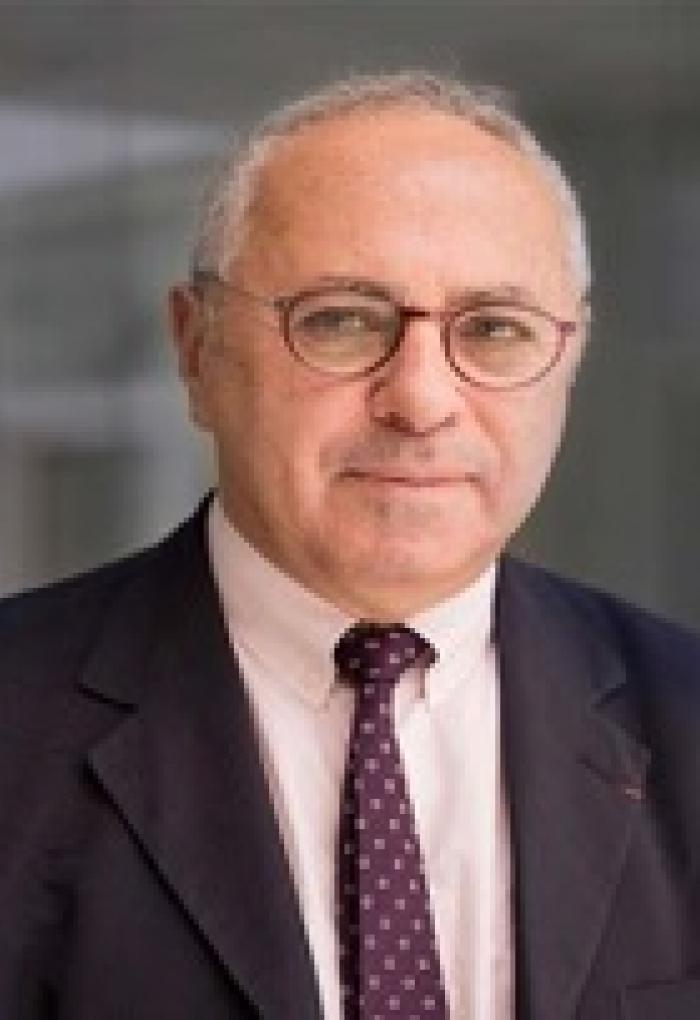 Berestycki's talk, "Of Predators and Prey," will take place on May 3, 2018 from 4:00 pm-5:00 pm in the Learning Innovation Center, 200. The department's annual undergraduate awards ceremony is from 3:30-4:00 pm. There will be a reception following the lecture.

Besrestycki will discuss the classical Lotka-Volterra system that describes predator – prey interaction and is one of the cornerstones of mathematical ecology. He will present an extension of the original Lotka- Volterra system that aims at showing how territories are formed as a result of strong competition between packs of predators.

Berestycki defines himself as a mathematician in dialogue with other fields of knowledge. He has worked in several areas motivated by physics, in particular scalar field equations, reactive flows and combustion. More recently, he has been involved in research motivated by questions in social sciences, such as economics and finance and collective behaviors. Berestycki’s Lonseth Lecture reflects his interest in modeling problems in ecology and reaction-diffusion equations.

Before joining EHESS, which he directs, Berestycki held positions at the Pierre et Marie Curie University, the Ecole Normale Supériere and was a visiting professor at the University of Chicago. His awards and recognition include being a Knight of the French Legion of Honor and recipient of the Sophie Germain prize given by the French Academy of Sciences, Fellow of the American Mathematical Society and member of the American Academy of Arts and Sciences.

The Lonseth Lecture Series was established in 1985 to honor Arvid T. Lonseth, Professor Emeritus and former chair of OSU’s Mathematics Department. Lonseth was a superb and devoted scholar and teacher of mathematics. The lecture series is a continuing testimony to Arvid's strong interest and commitment to the mathematical education of students, especially undergraduates.