Satnam Sethi is no stranger to risk-taking. When he was just 10 years old, he and his family of 10 lived as refugees in a 10’ x 12’ tent for six years after the 1947 partition of India. He likens the experience to those depicted in the movie Slumdog Millionaire. This early life of poverty made him determined to get an education.

Even while working three jobs to support his family, he had an insatiable appetite for learning. After graduating from high school in 1954, he earned bachelor and master’s degrees from Punjab University and then set his sights on a Ph.D. in the United States. Seeking new opportunities and emboldened by a strong desire to provide for his family, Sethi left his native India and traveled to Corvallis in the late 1960s to pursue a Ph.D. in entomology at OSU’s College of Science.

“I could not have done that without my graduate assistantship, which paid for my education,” said Sethi, an ardent supporter of scholarships seeded by a deep desire to give back to his communities at local and state levels.

Sethi and his wife have provided more than $400,000 for scholarship contests in Mississippi and established an endowed scholarship at Millsaps College valued at more than $1 million. He has also paid the college tuition for at least one student every year since 1974.

After graduating from OSU in 1968, he returned to India where he “found my wife but not a job.” Sethi and his wife Raksha went to Canada because the U.S. would not renew his visa. When the academic couple could not find jobs in Canada, they headed back to the U.S. to seek employment that would renew their visas there.

Sethi recalls applying for teaching jobs he found from the list of universities in the back of a Webster’s Dictionary. His luck turned when he landed a position as an associate professor of biology and Raksha one in sociology at Mississippi Valley State University in the small town of Itta Bena. “Doc,” a name Sethi was called then and now, and Raksha have made Mississippi their home for nearly 50 years.

Seven years later after teaching college, he yearned for a way to better provide for his family. In 1972, guided by the prophetic advice of his neighbor that people need three things in life—food, clothing and shelter, Doc and his nephew decided it was time to find a “bigger purpose in life” and ventured out to learn the fast food business. He worked tirelessly for five months in a SONIC drive-in restaurant while carrying a full teaching load.

After a year of learning the industry by cooking, doing dishes, making fries and cooking burgers, he got a $50,000 loan and on December 18, 1973, the Sethi family opened a SONIC of their own in Brookhaven, MS. Two weeks later, the business netted $5,000 in profits. He incorporated his own company, Jackie’s International Inc., and it soared to $1 million in profits in one year. Over the next three years, he added 24 SONIC franchises and later added 38 Pizza Inn franchises among others.

Driven by an innate belief that nothing is impossible, Sethi has led a life marked by hard work and gritty determination that has resulted in an extraordinary and storied career. 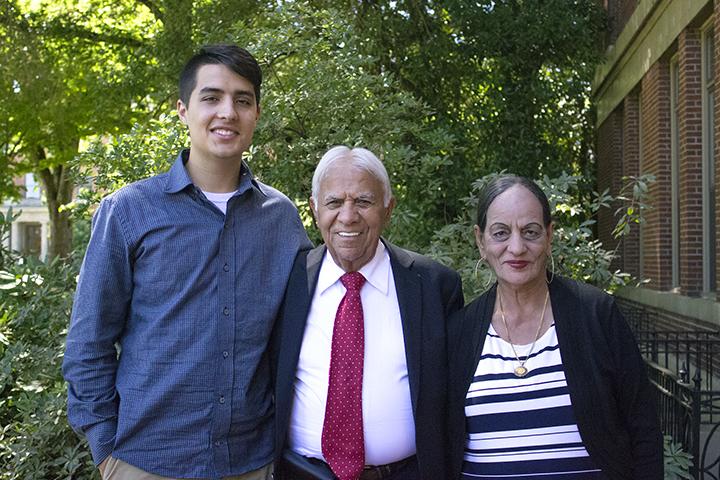 In 1983, the Sethi family traded in their SONICS to launch their own food service concept, Bumpers Drive-In of America. By 2012, company revenues reached more than $60 million.

Doc attributes his success to hard work. He values the moral benefit and importance of hard work and its powerful ability to strengthen character. The American system of free enterprise means the harder you work, the luckier you get, he says, adding that his success is because of the people who work with him—“the backbone of our company.”

“My education came more from the school of hard knocks. The degrees are good, but not as good as what I learned from my daughter, Monica, to be more of a human being than a businessman and from my wife to be more patient,” said Sethi.

Today, he owns 39 Bumpers and family restaurants in small towns across the Southeast, which features freshly made burgers, salads, onion rings, fried chicken and more. He also owns 10 hotels, a construction company that his son, Sunny Sethi, operates and is involved in banking.

It is easy to mistake Sethi, who is an octogenarian, as a man in his sixties given his high energy, passion and zeal for life and entrepreneurial ventures. He exhibits no signs of slowing down. Sethi opened five new restaurants this year and works 15- to 17-hour days.

“When I go into one of our properties, I start cooking with employees, washing dishes with them, talking with them,” said Doc. His lyrical speech hints at a soft Indian accent imbued with a down-to-earth Southern dialect that gives him a unique voice.

“And I am always teaching. I do more teaching in my businesses than I did even as a professor.”

Sethi recruits those in need, those without parents, those who are single parents and teaches them skills so they can be successful and take care of their families. Over a span of 42 years, the Sethi family has given about $400,000 in Bumpers Scholarships, awarding $500 to $5,000 to winners of the Bumpers Scholarship contest. In addition, he offers scholarships to students who contact him, supporting them for multiple years as long as they hold up their end of the bargain: maintaining a 3.5 GPA or higher.

He has clearly passed along his strong work ethic and inspired future generations of his family. His highly gifted daughter Manisha attended Millsaps College when she was in the ninth grade. She graduated from college in just three years, before she technically even graduated from high school. Manisha completed medical school by the age of 22.

Today, Manisha Sethi Malhotra, the next “Doc,” owns a highly successful medical clinic near Jackson, MS. Her compassionate and expert care draws patients from across the state. Manisha is also a partner of Jackie’s International, Inc. However, it is his daughter Monica who used her both brain and muscles along with Sunny to made Jackie’s International such a successful hospitality organization. And it is his wife, Mrs. Raksha Sethi, who has kept the company growing and moving forward by managing the cash flow so wisely and effectively.

When asked about words of wisdom for new graduates, he advises them to work hard.

“Know yourself and what you want to be. Then learn everything you can,” said Sethi. “You never fail unless you stop trying” alluding to a favorite quote from Albert Einstein.

Note: Based on an interview with Satnam Sethi and an article appearing in the Clarion-Ledger in 2014. 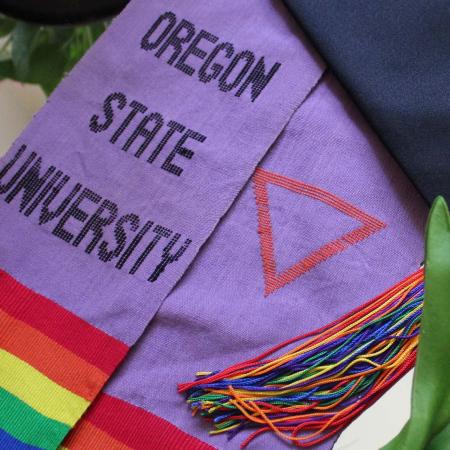 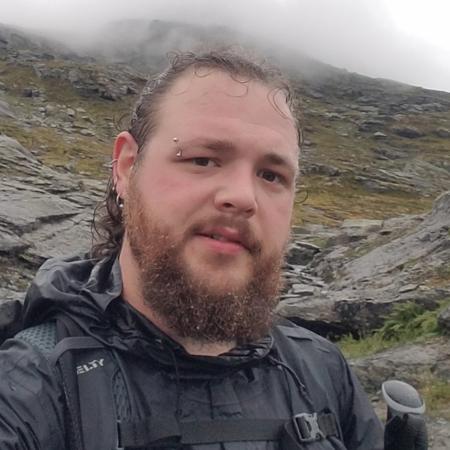 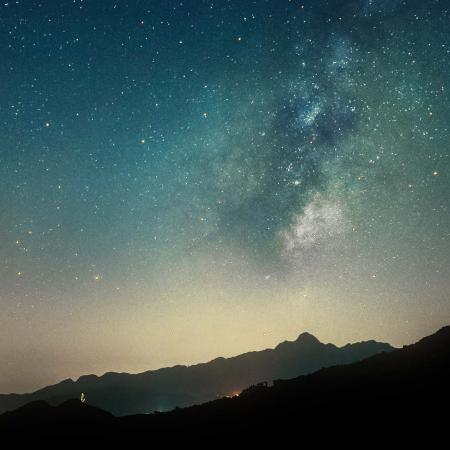