Tiny floating particles can grow semi-solid around pollutants, allowing them to last longer and travel much farther than what global climate models predicted. This discovery by environmental chemist Staci Simonich and a team of researchers at the Pacific Northwest National Laboratory and Peking University has quadrupled the estimate of global lung cancer risk to a level that is now double the allowable limit recommended by the World Health Organization.

Published recently in the Proceedings of the National Academy of Sciences, the research solves a longstanding atmospheric mystery: Why have field samples of toxic polycyclic aromatic hydrocarbons (PAHs) in the atmosphere been consistently more abundant than predicted by models based on lab measurements? 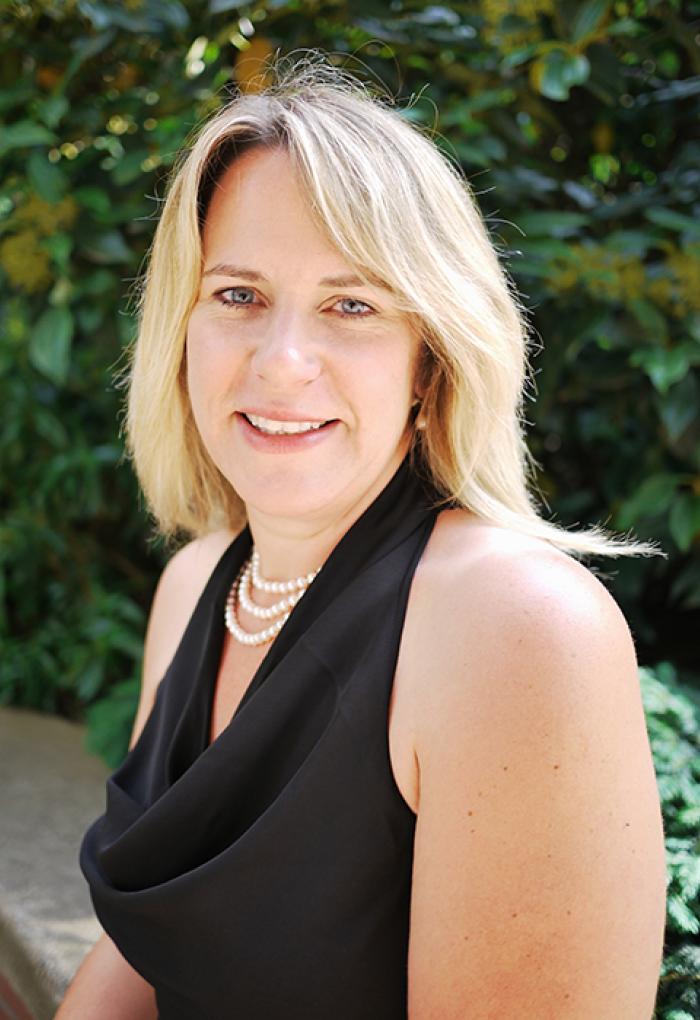 Staci Simonich, professor of chemistry and of environmental and molecular toxicology

PAHs are the inevitable byproduct of any organic combustion, such as burning wood or coal. They are also toxic, contributing to lung cancer and other health problems, and hence a criteria pollutant in many countries. In the lab, PAHs degrade quickly when exposed to ozone, but Simonich demonstrated that in real atmospheric conditions, PAHs are often coated by organic aerosol (OA), effectively shielding them from ozone exposure. The OA coating is temperature- and humidity-dependent, allowing faster degradation over warmer, tropical areas than middle/higher latitudes. The longer life PAH also allows it to travel far from its point of origin, carried by wind currents.

The study also challenges prior models that have assumed that PAH is completely degraded when exposed to ozone. Lab experiments that more closely simulate the more complex conditions in the actual atmosphere show that some oxidized PAHs remain only partly degraded and particle-bound. Some of these particles have been shown to be toxic and/or direct-acting mutagens.

“Our team found that the predictions with the new shielded models of PAHs came in at concentrations similar to what we measured on the mountain,” said Simonich, an international expert on the transport of PAHs.

“The level of PAHs we measured on Mount Bachelor was four times higher than previous models had predicted, and there’s evidence the aerosols came all the way from the other side of the Pacific Ocean.”

Combining theory with field samples, laboratory results of how PAH degrades more slowly and incompletely when coated with OA, and a global climate model, Simonich’s study points to a fourfold increase in global lung cancer risk, with the highest risk found in East Asia, South Asia, Russia, and Africa.