When it comes to heart health, can people be programmed for disease?

Click here to watch the livestream of Dr. Thornburg's lecture.

Dr. Thornburg is the M. Lowell Edwards Chair and Professor of Medicine at Oregon Health & Science University (OHSU). He is also the director of the Center for Developmental Health at the Knight Cardiovascular Institute and director of the Bob and Charlee Moore Institute for Nutrition & Wellness at OHSU. 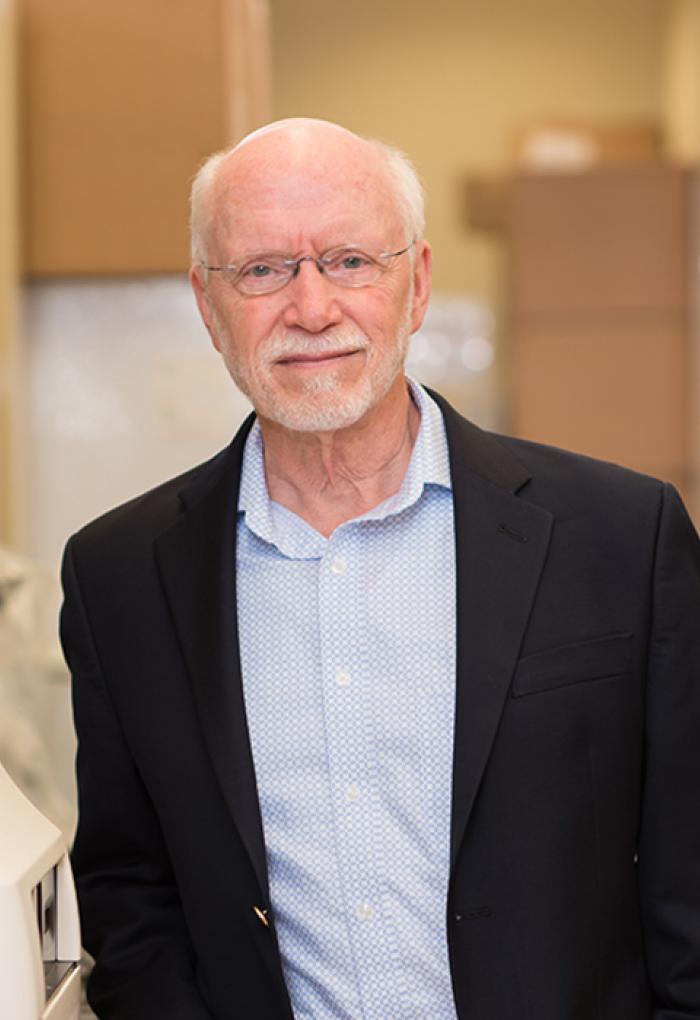 In his talk, Thornburg will discuss the impact of fetal environments on the development of the heart.

Data shows that fetal environments— nutrient environment to oxygen levels to hormones—provide the underpinnings for adult onset heart disease and explain more than half of all cases of cardiac death. This knowledge can provide opportunities for scientists to interact with Oregon youth and improve nutrition for our communities before they have children.

Thornburg leads a team of scientists at OHSU in the emerging field of science called “epigenetics,” which explores how genes can be permanently modified by the environment, primarily through maternal diet and stress, and the changes that can be passed along to future generations in a family.

Thornburg has been named a 2016 OSU Alumni Association Fellow, an award that recognizes eminent alumni who have distinguished themselves in their professions and communities. He will be honored at a ceremony homecoming weekend October 28-29, 2016.

Thornburg’s study of developmental physiology, specifically amphibians, in OSU’s Ph.D. program, set him on the path of becoming a physiologist. Fascinated by vertebrate cardiopulmonary development, he focused his doctoral research on how the heart changes in frogs from the embryonic state onwards.

The cardiologist credits his graduate work in OSU’s zoology program on developmental physiology in amphibians with having a strong impact on his scientific career. He parlayed his mammalian research to cardiovascular physiology in humans as a postdoctoral researcher at OHSU.

Thornburg has served as editor of the journal Placenta, as consulting editor for Pediatric Research and on the editorial board of the American Journal of Physiology. Additionally, he serves on advisory panels at the National Institutes of Health, the American Heart Association and the Children's Heart Foundation. He also served as a Distinguished Editor for the NIH Center for Scientific Review.

In addition to being an internationally known and widely published researcher, Thornburg loves teaching and mentoring students and junior faculty. He is committed to community service within OHSU and beyond including K-12 education programs, undergraduate research training programs and ethnic health programs. Dr. Thornburg presented a TEDxTalk last year.