The fall 2015 Milne Lecture features Peter J. Bickel, a leading figure in the field of statistics and Emeritus Professor of Statistics at the University of California, Berkeley. He will discuss, “Statistics: The transfer science, Big Data and an experience with ENCODE." The ENCODE project is the Encyclopedia of DNA Elements. 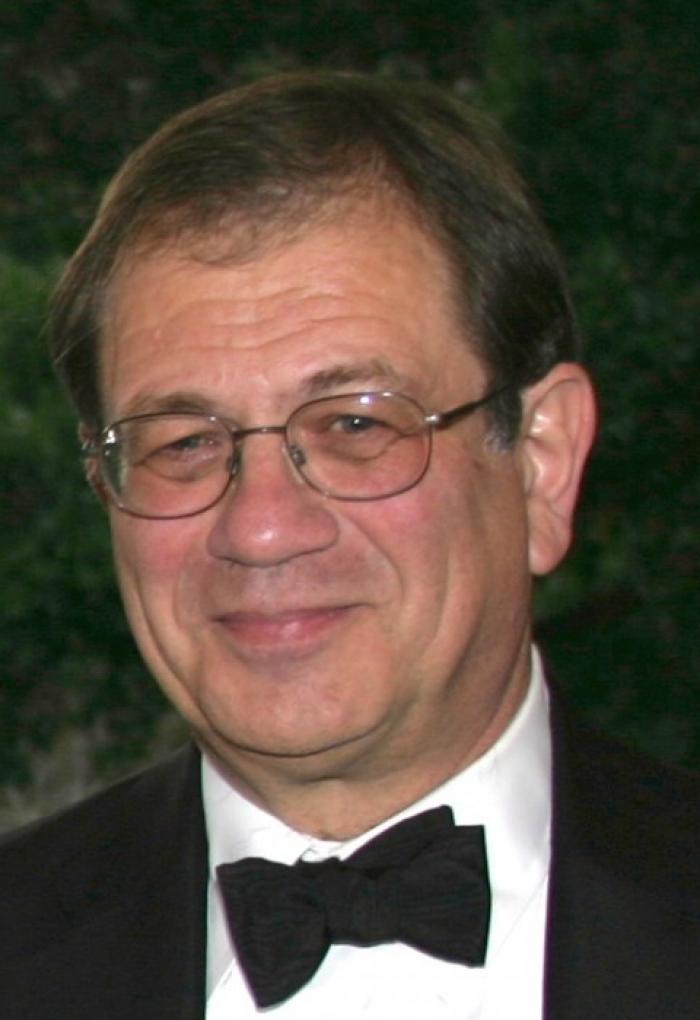 Hosted by the Department of Statistics, the fall Milne Lecture will be held on Monday, November 23 at 4 pm in the Memorial Union, Horizon room with a reception and cash bar from 5 - 7 pm. The Milne Lecture in Mathematics, Statistics, and Computer Science is a collaborative series of distinguished lectures launched in 1981 to honor founding Mathematics Department Chair and William Edmond Milne, a pioneer in numerical analysis.

Bickel is widely recognized as a leading statistician in any metric: breadth, depth or productivity. He will use illustrative examples to show how statistics is the transfer agent for methodology related to extracting information from aggregates.

In his talk, Bickel will address the new challenges posed by “big” and complex data as well as discuss a significant experience with the ENCODE project, a public research project that aims to identify all functional elements in the human genome and serves as one of the follow-ups to the Human Genome Project.

“The message that statistics is a “transfer science” which enables discoveries in every area of science and most other disciplines is becoming a universal truth,” said Sastry G. Pantula, dean of the College of Science. “I am thrilled to have one of the top minds in statistical and data sciences come to Oregon State to talk to our community about how statisticians convert Big Data to useful knowledge.”

Bickel’s scientific findings have helped reshape aspects of statistical theory and methodological development. His research has influenced developments in other quantitative disciplines, including branches of engineering, economics, finance, computational biology, public health, among others. He is a co-author of the textbook, Mathematical Statistics: Basic Ideas and Selected Topicsv.I and II.

Bickel has received many awards and honors, including being named the Wald Lecturer and Rietz Lecturer of the Institute of Mathematical Statistics. He was the first to receive the COPSS Presidents’ Award from the Committee of Presidents of Statistical Societies, which includes current and past presidents and presidents-elect of five professional societies of statisticians in Northern America. Three of Bickel’s students have also received the COPSS Presidents’ Award.

His work has also been recognized outside of the statistical profession through the John D. and Catherine T. MacArthur Foundation and Guggenheim Fellowships; and election to the American Academy for Arts and Sciences (AAAS), the National Academy of Sciences and the Royal Netherlands Academy of Arts and Sciences.

Born in Bucharest, Romania, Bickel earned a Ph.D. from the University of California, Berkeley at the age of 22. The Hebrew University, Jerusalem and the ETH (Eidgenossische Technische Hochschule, Zurich) awarded him honorary doctorate degrees. Although he officially retired in 2006, Bickel maintains an active research program in the Department of Statistics at Berkeley.

Support for the Milne Lectures comes from a generous gift from the Milne family as well as support from the College of Science’s Departments of Mathematics and Statistics, the College of Engineering‘s School of Electrical Engineering and Computer Science and from the Center for Genome Research and Biocomputing at OSU.