The College of Science invites the campus and local community to join us for the 2015 F.A. Gilfillan Memorial Lecture, “Blending Scientific and Mathematical Curiosities,” presented by Mathematics Professor Edward C Waymire April 28 at 6:30 pm at the LaSells Stewart Center. The lecture seeks to engage audience members by sharing an enthusiasm and curiosity about natural phenomena from science when phrased in mathematical terms. 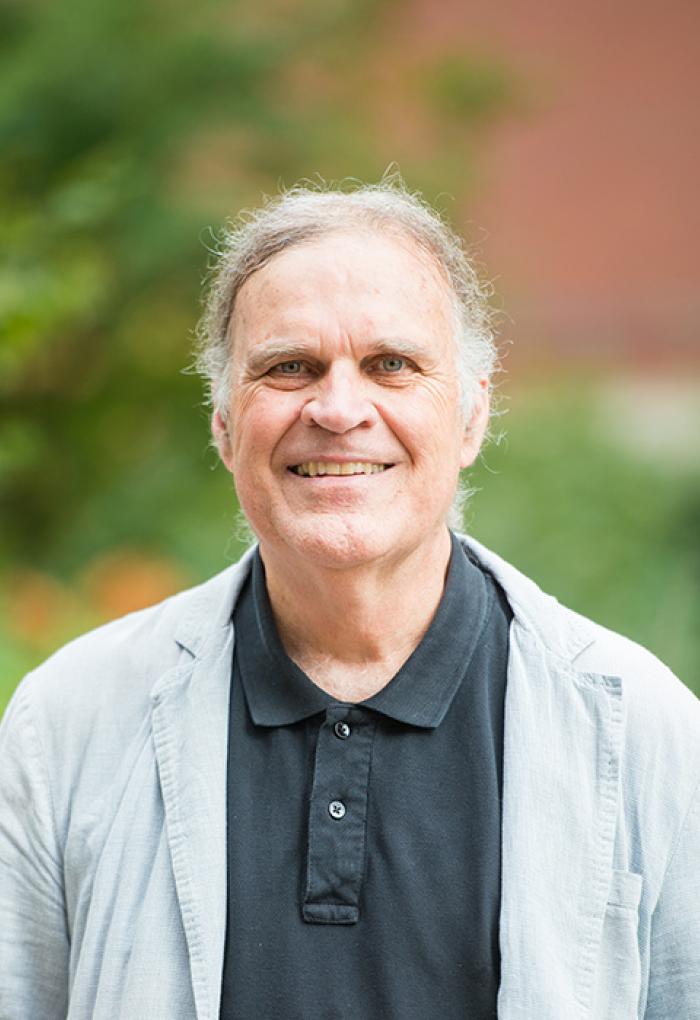 Waymire is the 2014 recipient of the F.A. Gilfillan Award for Distinguished Scholarship in Science. The award recognizes distinguished scholarship in science by honoring a faculty member in the College of Science who demonstrates a long and exceptional scientific career and scholarly achievements that are widely recognized nationally and globally by his or her peers.

Although 31 faculty in the College of Science have received the Gilfillan award since its inaugural lecture in 1984, this is only the second time the lecture will be given by a mathematician. Ronald P. Guenther was the first OSU mathematician to receive the Gilfillan award in 1995. In his talk, Waymire will trace his path in mathematics from learning multiplication tables as a child, thanks to the efforts of his grandfather, to his present stature among the nation’s leading probabilists, and a passionate teacher, mentor and advocate for strengthening support of mathematical research and education.

Waymire promises an engaging public lecture that will be more inspiration than technical—don’t expect lessons on Brownian motion, stochastic calculus or statistical physics, but do expect to gain insight into their scope in math and science.

"My earliest memories of math are those of my self-educated grandfather, Mathias C Waymire, teaching multiplication tables and temperature conversion formulae to me,” said Waymire. “To this day my love for mathematics generally involves its innate synergism with the sciences."

"I hope to use this lecture to pay forward—to my grandfather, the many teachers, mentors, students and colleagues to whom I owe a career’s worth of mathematical and scientific inspiration.”

“For some people, mathematics may hold mystique or fear. I think people will be pleasantly surprised to hear about Dr. Waymire’s own personal journey to mathematics,” said Sastry G. Pantula, dean of the College of Science.

“He has some powerful lessons and nourishing nuggets to share that may ignite a passion in the future mathematicians in the crowd or help you appreciate the impeccable impact of mathematics on our lives.”

Waymire is internationally known for his research on applications of probability and stochastic processes to problems of contemporary applied mathematics involving flows, dispersion and random disorder. His work in mathematics and its applications has garnered prestigious recognition. Recently he and OSU Mathematics Department colleague Enrique Thomann were awarded a National Science Foundation (NSF) grant to research the mathematics of fluid flow.

Among Waymire’s many impressive contributions to the field of mathematics and probability is his role as editor of Annals of Applied Probability (2006-2010), widely considered one of the most influential and trend-setting journals in the field.

In addition, he received the 2014 Carver Medal from the Institute of Mathematical Statistics (IMS) for exceptional contributions to the IMS in many capacities, but in particular he was commended for outstanding service to the Annals of Applied Probability “far beyond his role as its editor.” Waymire served as past editor of Bernoulli, a top journal of mathematical statistics and probability as well as on the editorial boards of several international journals. He also served as president of Bernoulli Society for Mathematical Statistics and Probability.

A highly published scholar, Waymire has co-authored two textbooks, A Basic Course in Probability Theory, and Stochastic Processes with Applications published by Springer and John Wiley & Sons, respectively. The latter book was selected by the Society for Industry and Applied Mathematics (SIAM) for reprint in the SIAM Classics in Applied Mathematics Series.

Waymire is a member of the American Mathematical Society and the Society for Industrial and Applied Mathematics, an Elected Member of the International Statistical Institute and a Fellow of the IMS. He received his bachelor’s degree from Southern Illinois University and his MS and PhD from the University of Arizona. Waymire joined the College of Science faculty in 1981. 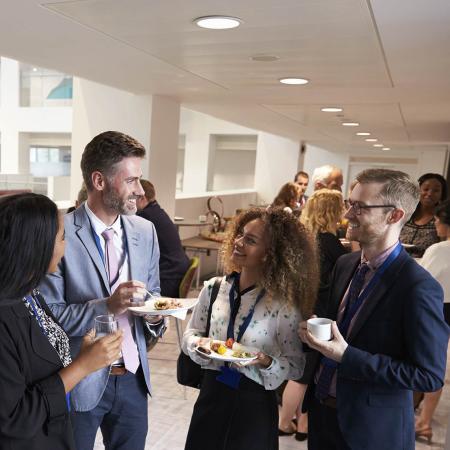