Mathematics Professor Ed Waymire presented the annual 2015 F. A. Gilfillan Memorial Lecture to a crowd of about 200, including faculty, students and the Corvallis community. Waymire’s talk, “Blending Scientific and Mathematical Curiosities” focused on his discovery of mathematics as a child, thanks to encouragement and inspiration from his grandfather, and his passion for math through college, graduate school and his distinguished academic career.

Waymire spoke eloquently about the natural synergy between science and mathematics that guides his own work in many areas of mathematics.

“Math tends to resonate with the thought-process development all the way back to Newton’s explanations of the natural world quantitatively,” Waymire said.

“Mathematical thought really began to develop through the explanation of planetary motion, heat diffusion and other physical problems. Math is central to all of these concepts.”

Waymire is the 2014 recipient of the Gilfillan Award for Distinguished Scholarship in Science. The award recognizes distinguished scholarship in science by honoring a faculty member in the College of Science who demonstrates a long and exceptional scientific career and scholarly achievements that are widely recognized nationally and globally by his or her peers. 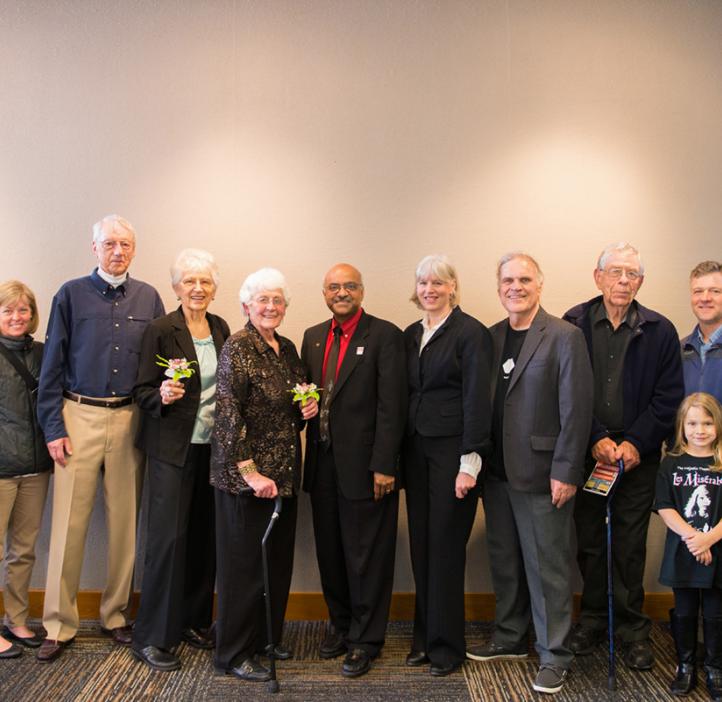 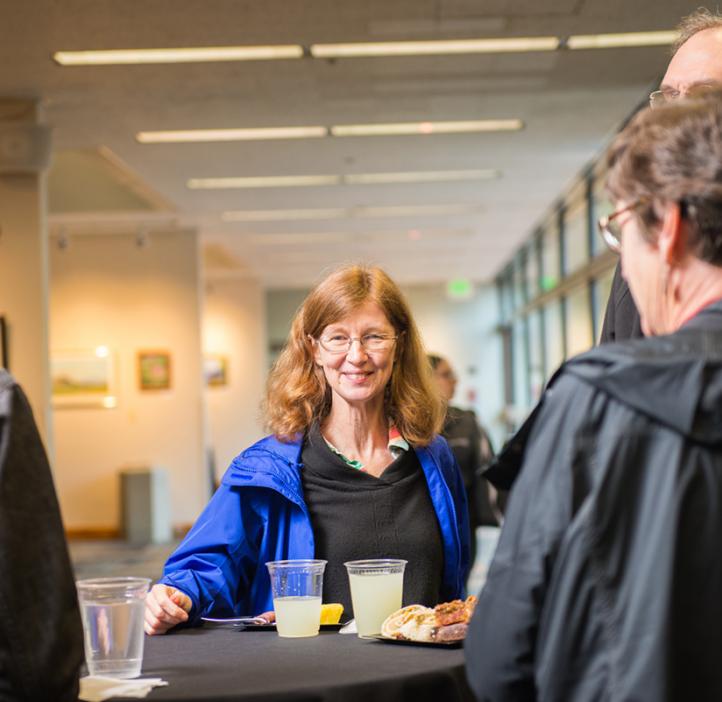 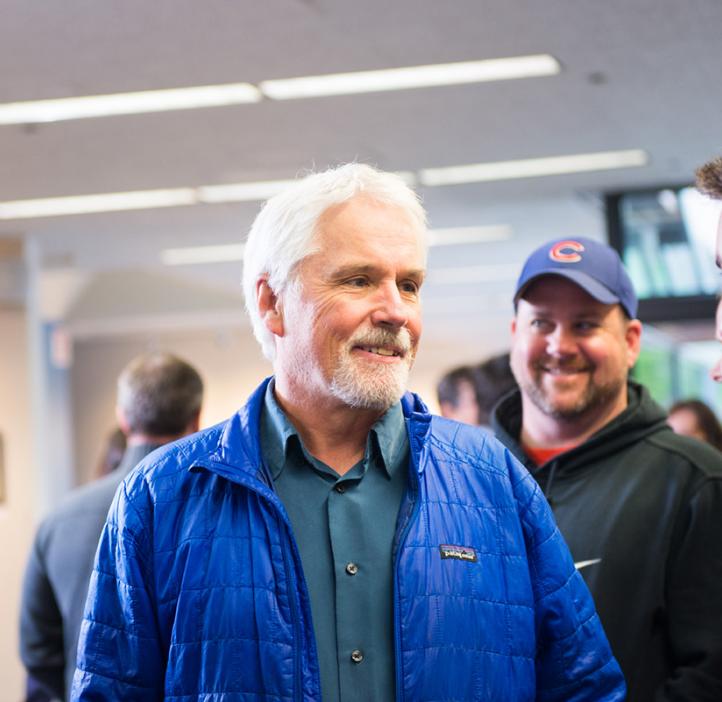 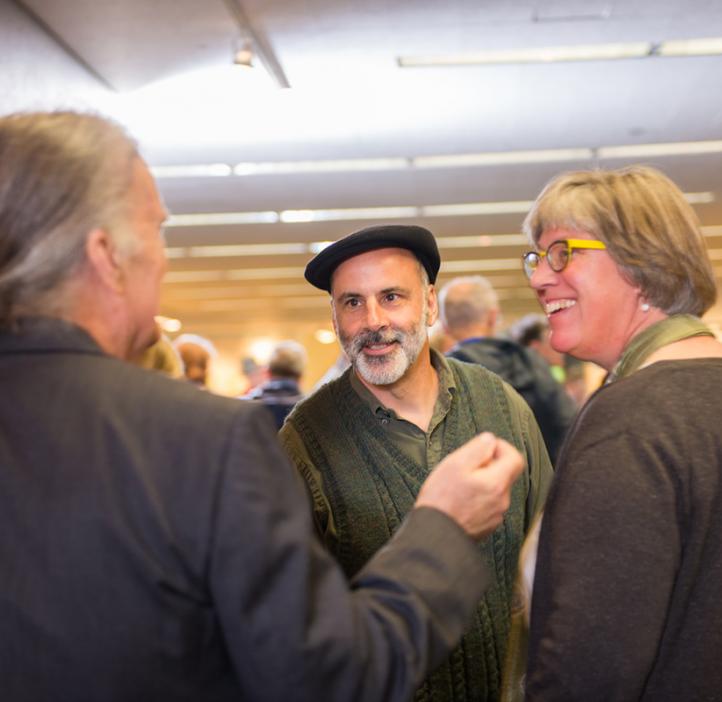 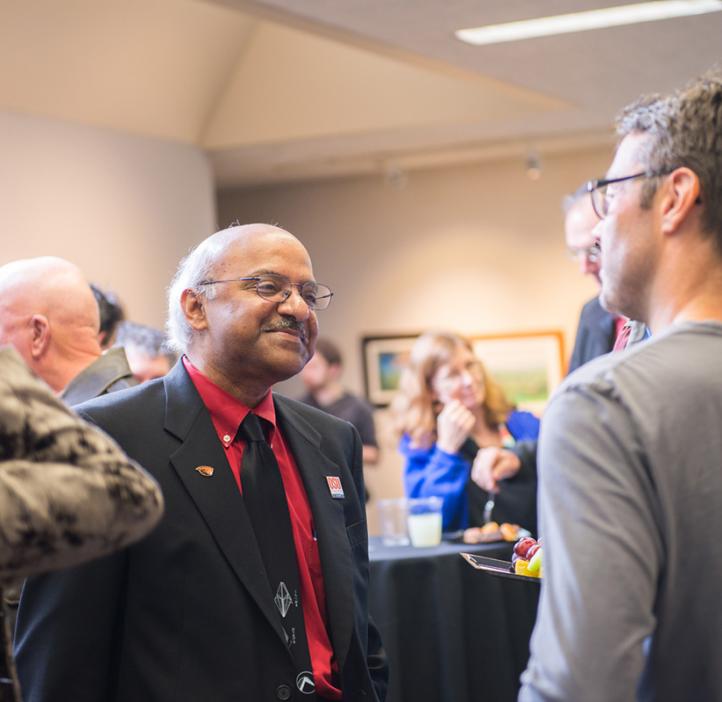 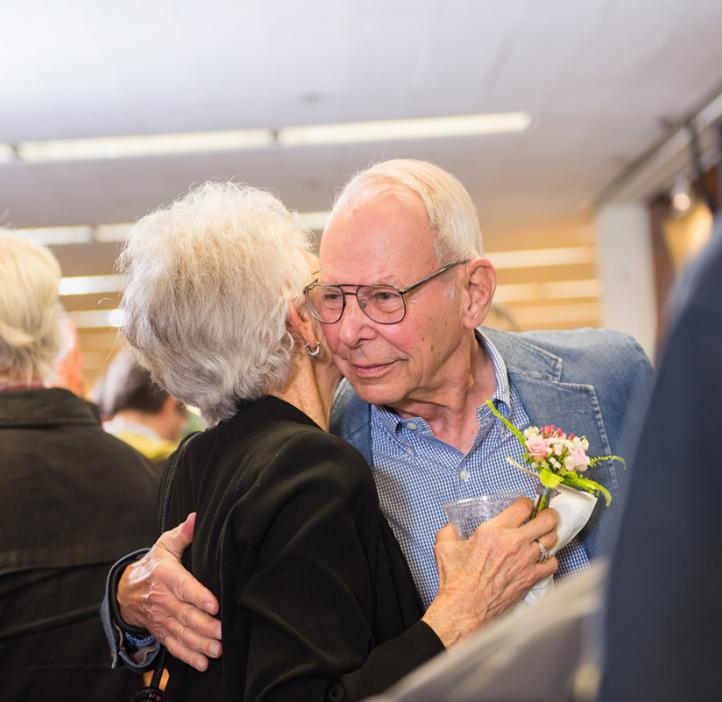 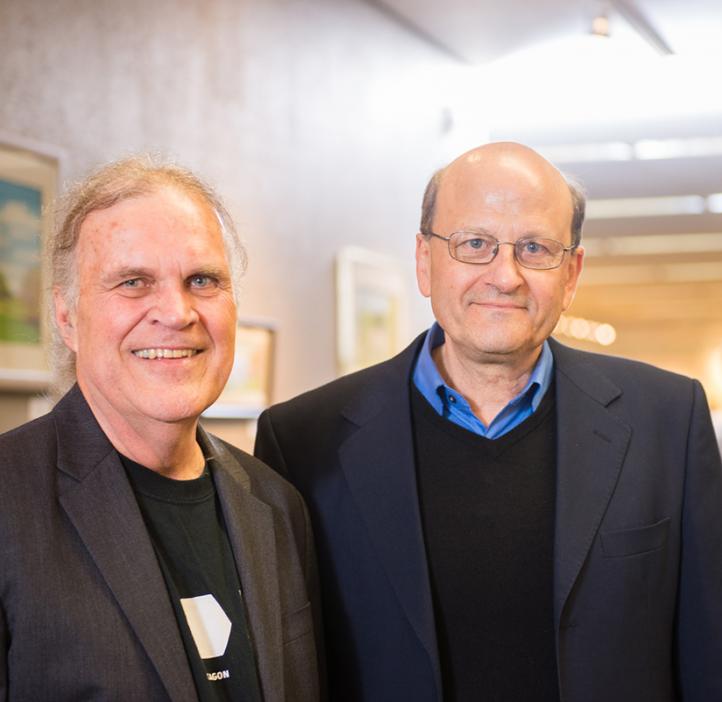 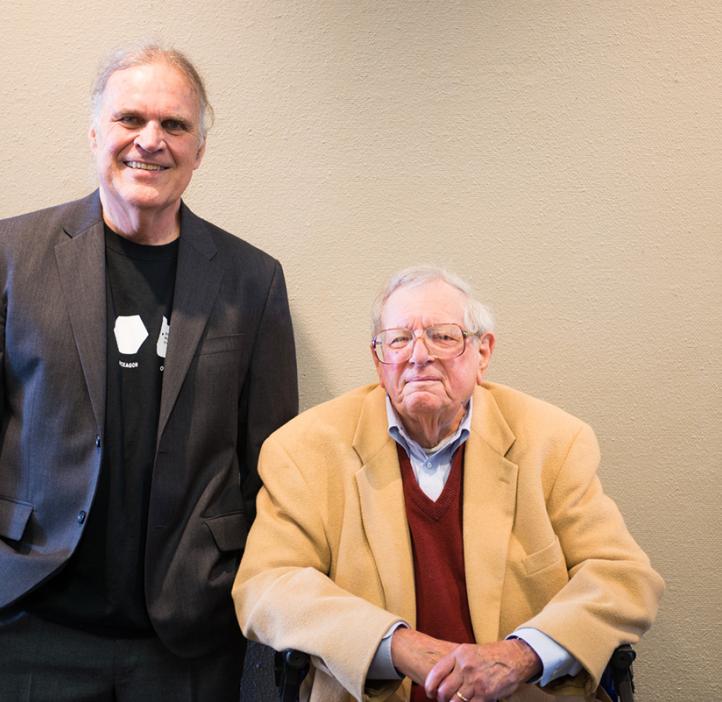 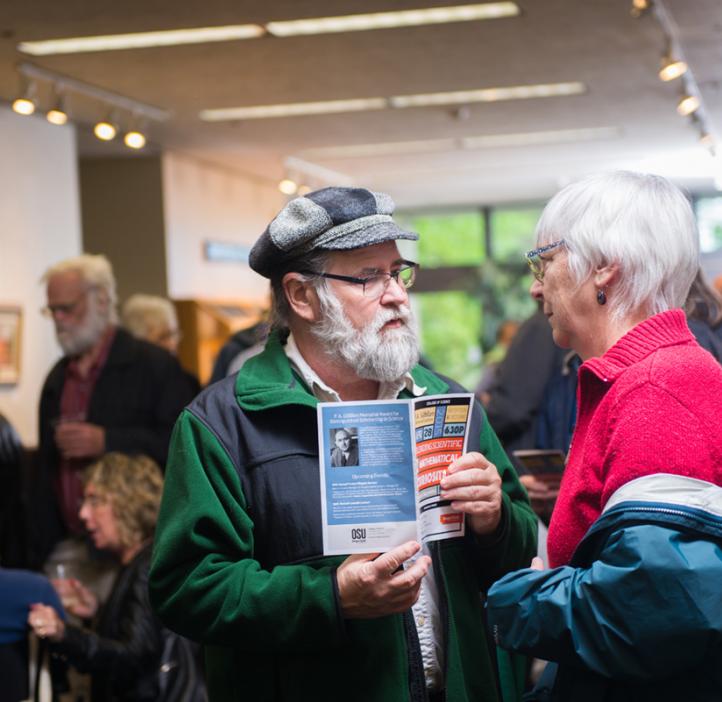 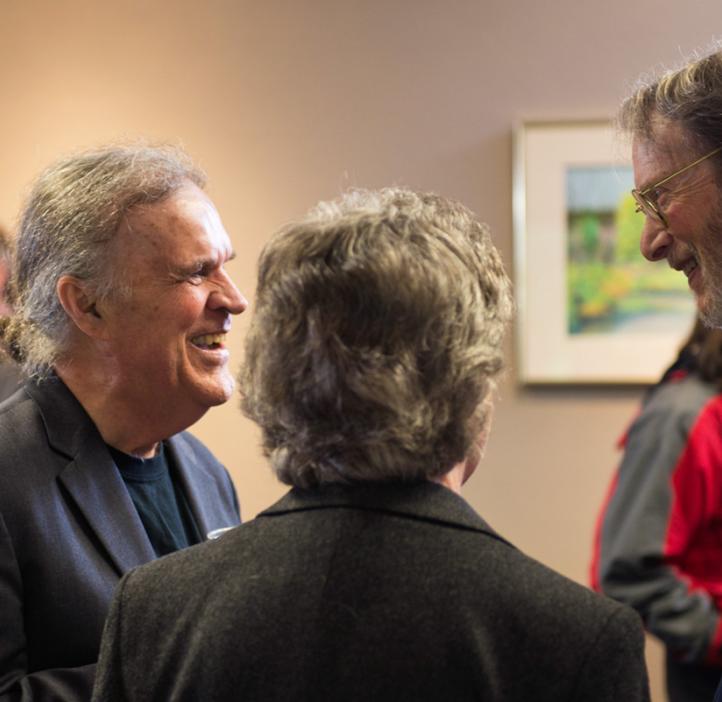 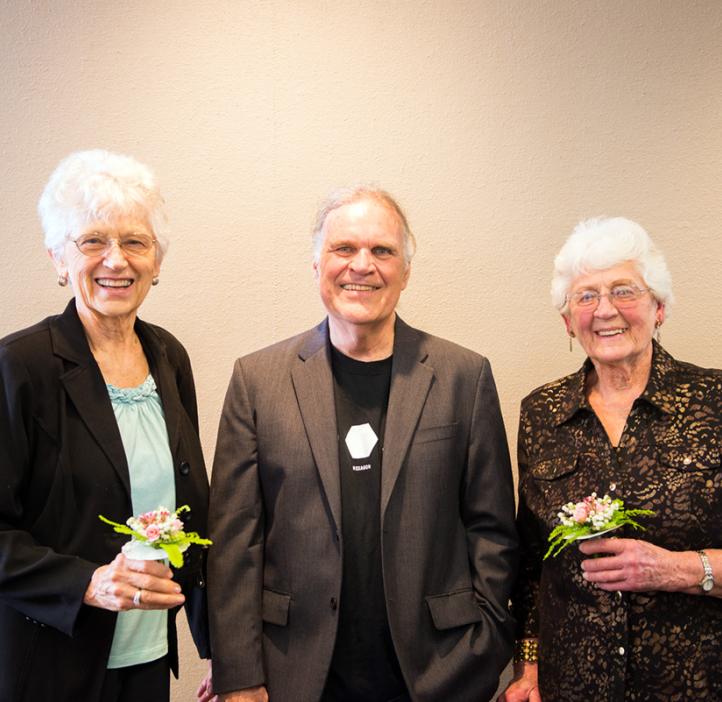 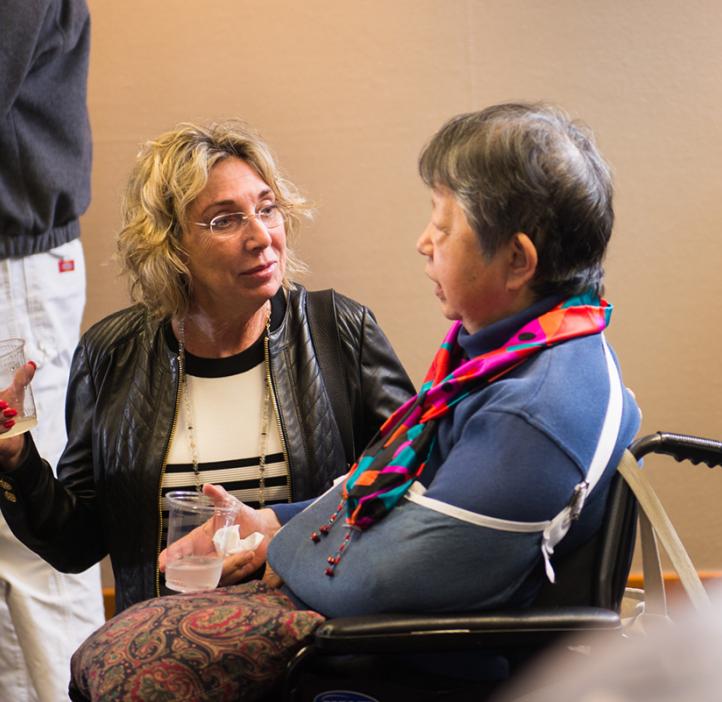 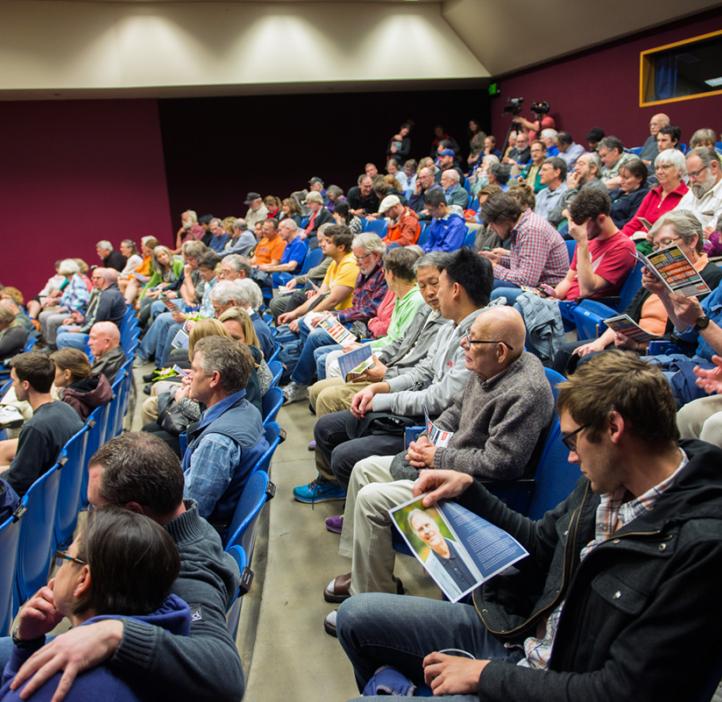 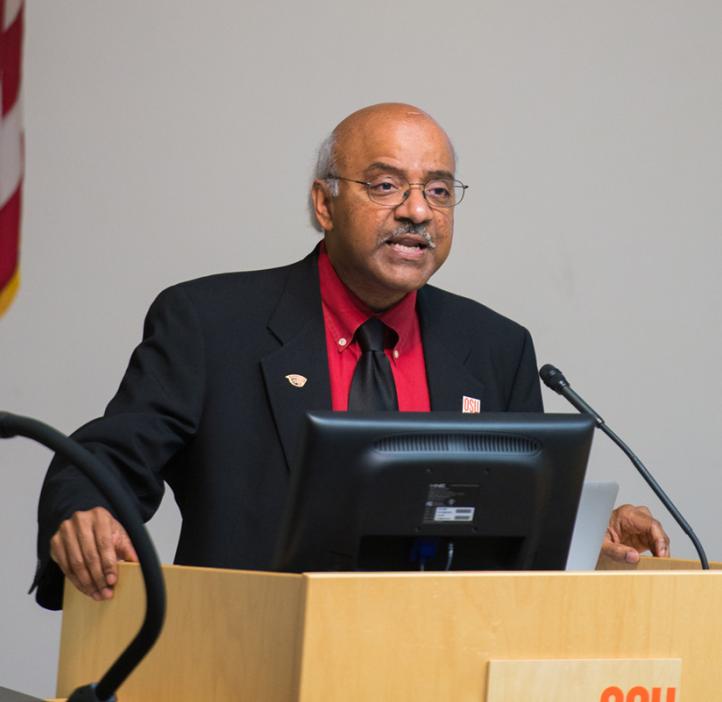 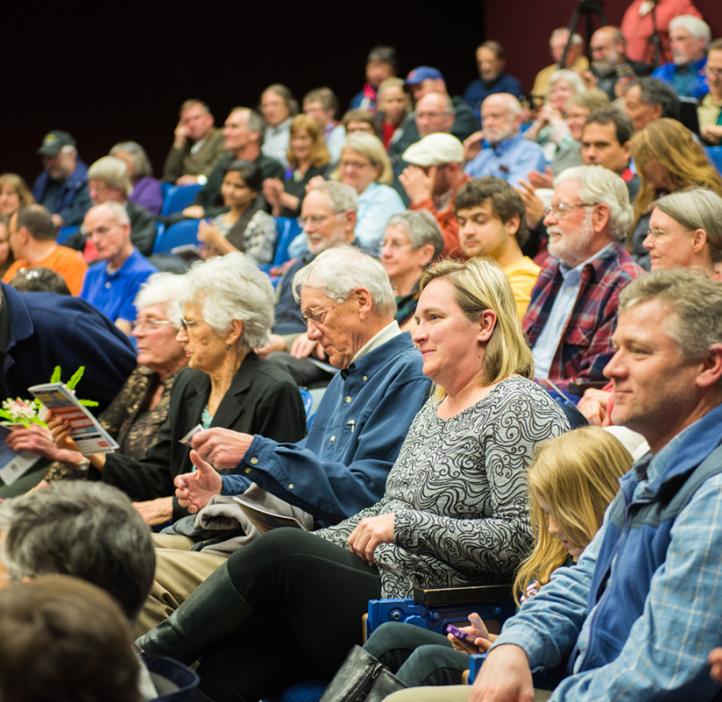 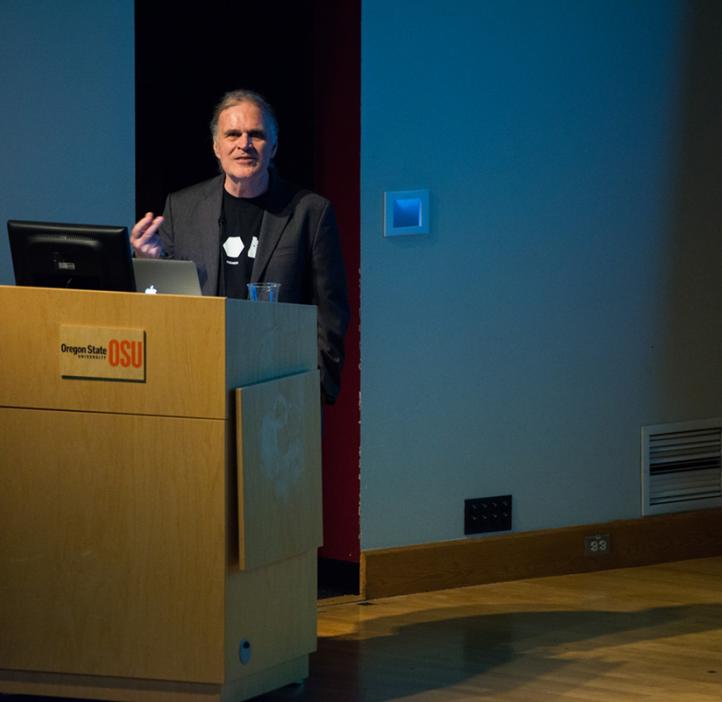 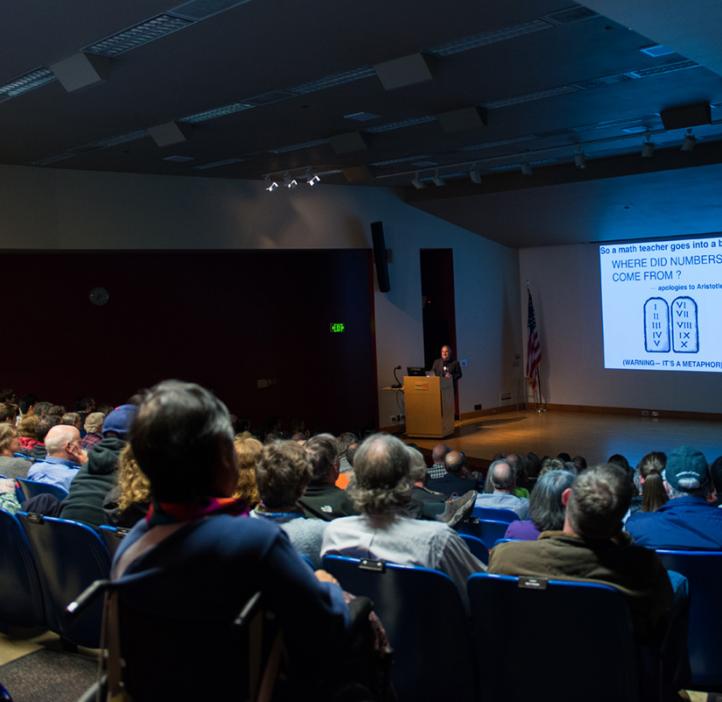 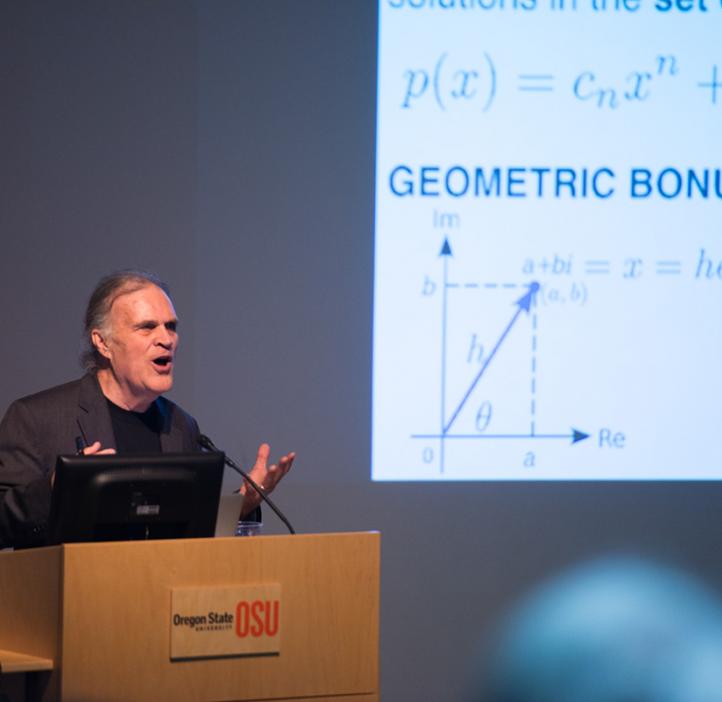 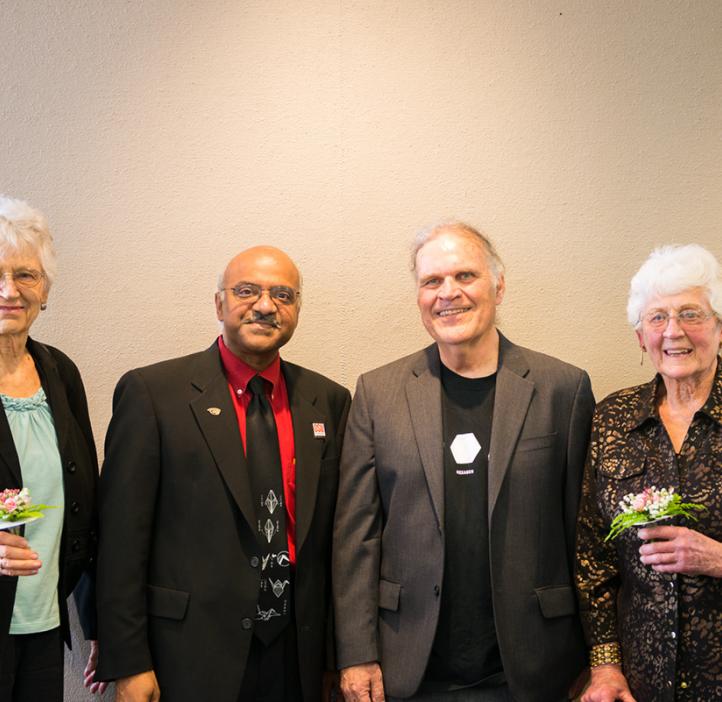 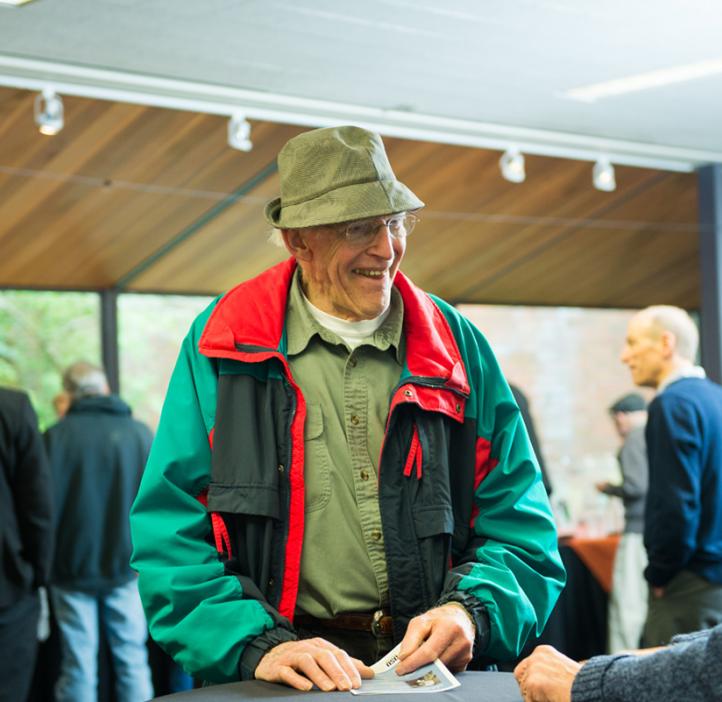