The College of Science has an extensive and deep research portfolio that is globally recognized, providing our students enriching and life-changing experiences working alongside leading scientists and researchers in the College.

Our students are engaged in authentic inquiry, a hallmark of science education. They engage in collaborative research with our extraordinary faculty to make a difference in the world. This rigorous preparation helps them develop knowledge through hands-on learning in the lab and in the field. This not only helps our students become scientists, but it also teaches them how to think like scientists. 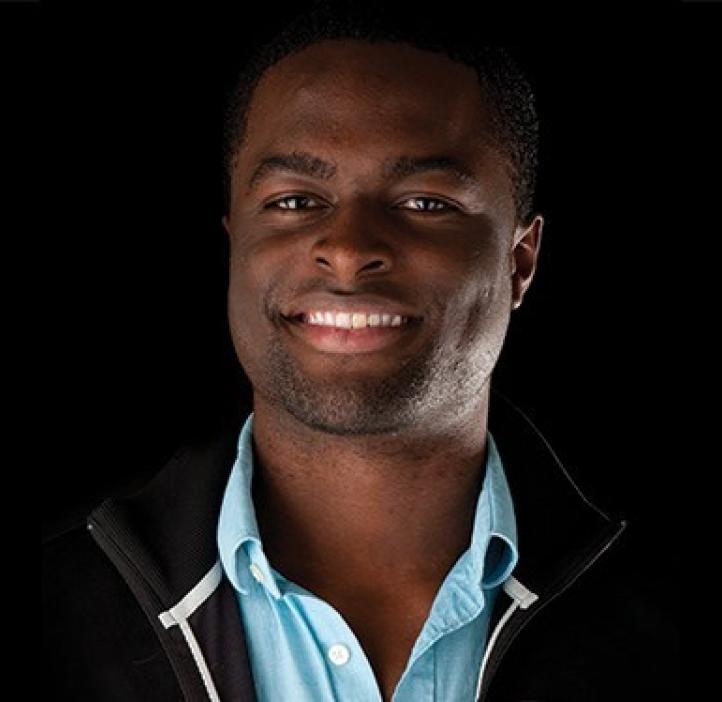 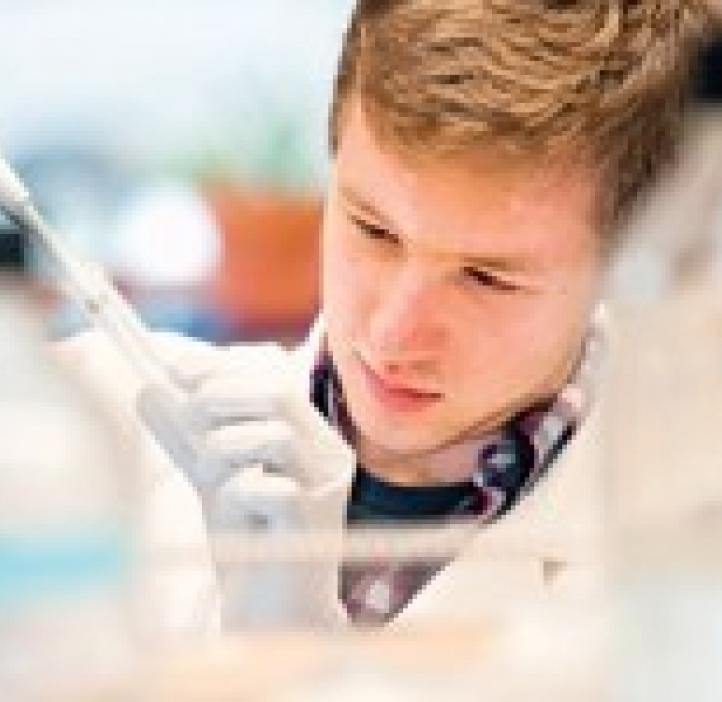 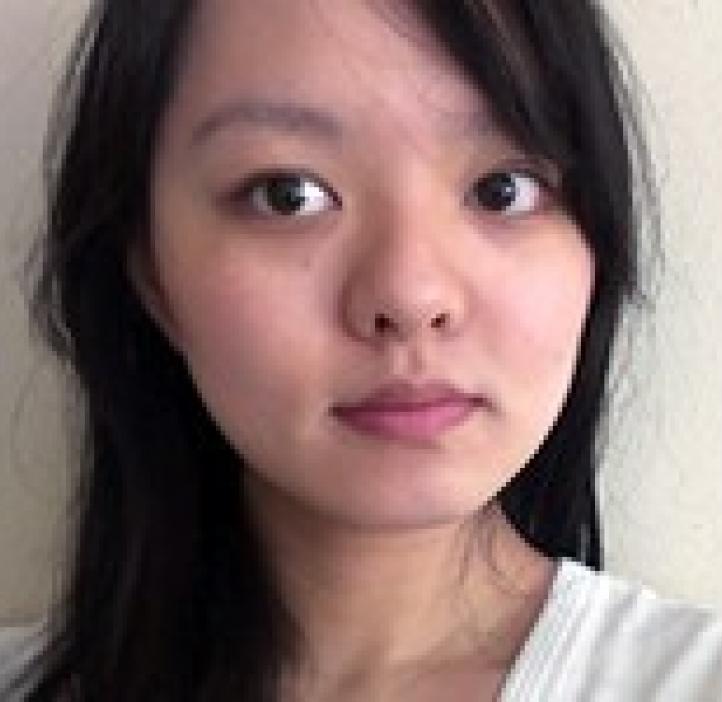 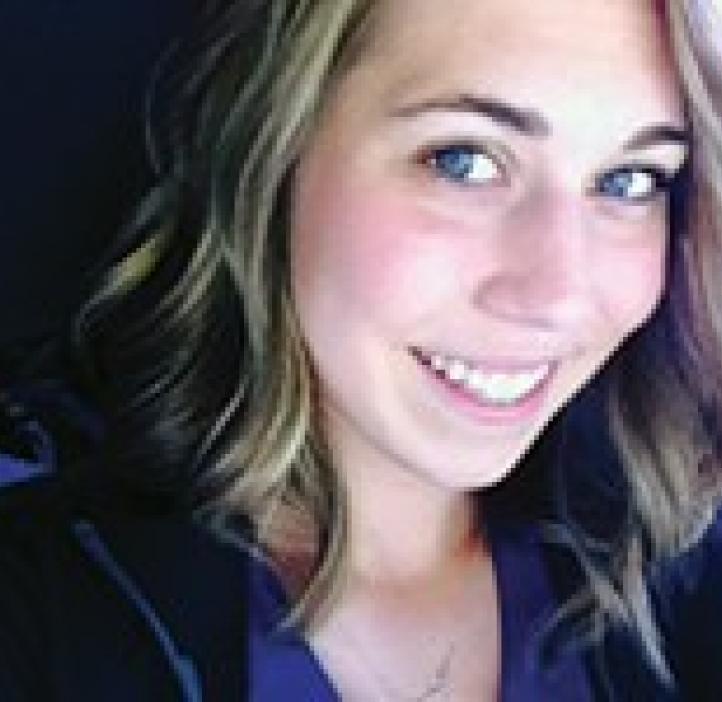 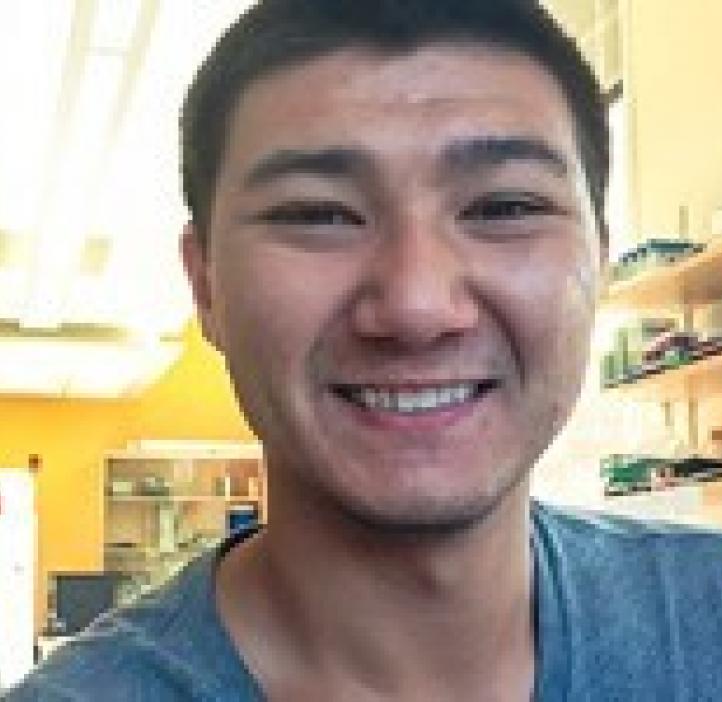 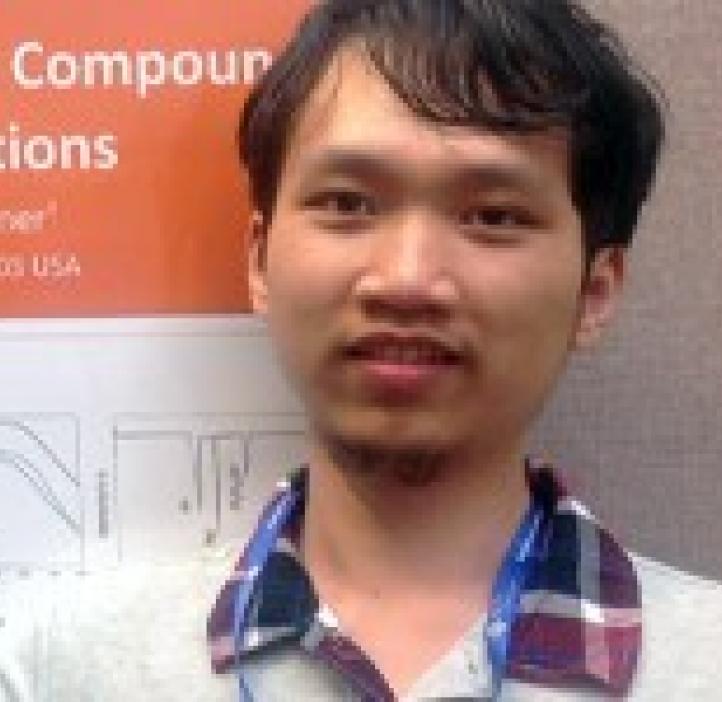 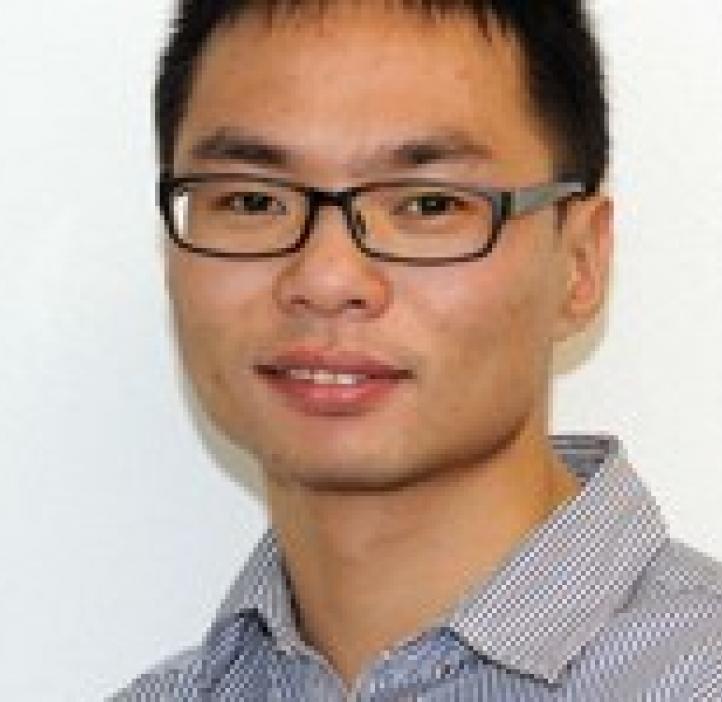 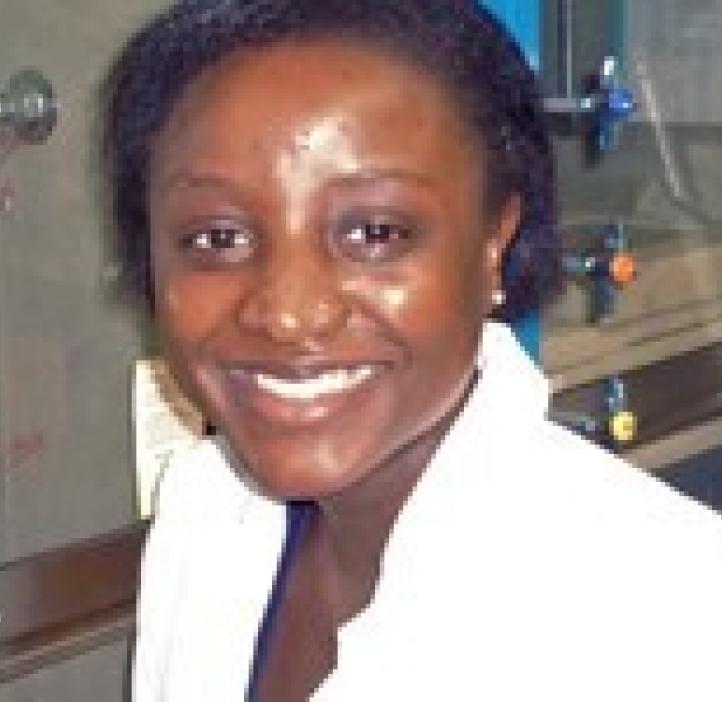 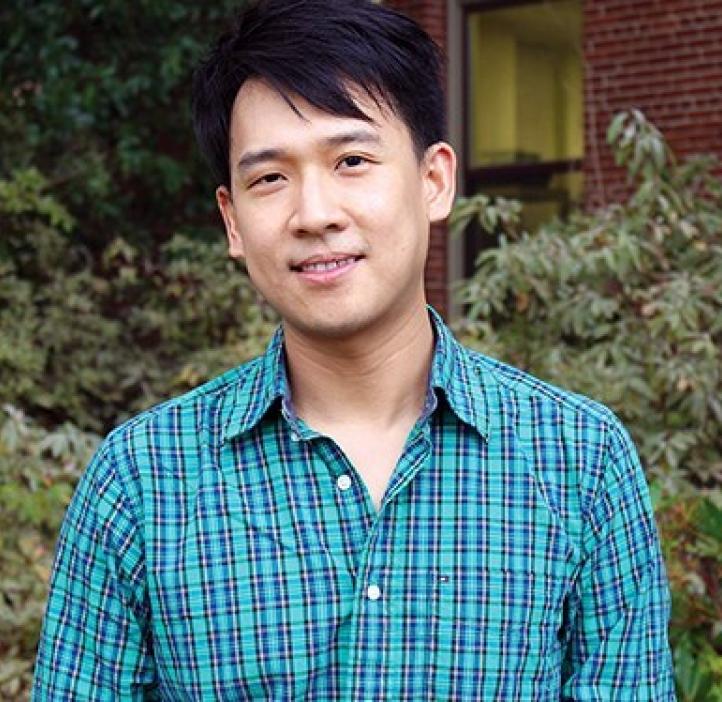 Condensing enzymes into short catalytic peptides, while preserving nature's efficiency and precision, is at the frontier of modern synthetic chemistry and biology. However, factors critical for imbuing reactivity and selectivity are poorly understood in these systems due to the structural flexibility and weakness of interactions controlling catalysis. Chemistry graduate student Maduka Ogba is developing cheminformatics protocols to provide a tool set for the rapid, systematic, and complete atomistic understanding of all catalytic peptides.

Microbiology graduate student Connor Driscoll is studying the ecological role of viruses in freshwater algal blooms, focusing on their roles in shaping population structure and driving bloom turnover over or decline. This research improves our understanding of how harmful algal blooms form and die, and may also provide a natural treatment for harmful blooms, helping to protect freshwater sources.

Michelle Tan, a Biochemistry/Biophysics undergraduate, investigates autophagy - a process in which cells digest components of themselves in order to recycle energy and nutrients - and its induction following exposure to coibamide A, a natural product produced by a Panamanian marine bacterium. The role of autophagy is currently unclear, and there is debate over whether the process acts as a survival mechanism or as a promoter of cell death in various cancers. Michelle's research will provide a more detailed understanding of how autophagy induction might be used in the future to prevent the progression of cancer using new pharmacological compounds.

Biology undergraduate Skylar Fuller is working with Rhodococcus fascians, a Gram-positive plant bacteria that causes disease by making plant hormones (and disrupting normal hormone levels). Because Gram-positive bacteria are understudied, every discovery she makes will contribute to new knowledge in understanding how this group of bacteria causes disease.

Biochemistry/Biophysics undergraduate student Aaron Sugiyama observes the effects of aging on mammalian liver cells, specifically the age-related increase of senescent liver cells. Senescence (which occurs when cells stop dividing) has several hallmarks, including, but not limited to, heightened inflammation, changing gene expression and increased resistance to apoptotic signals. All of these characteristics make senescent cells hazardous to mammalian health and the accumulation of these cells over time may contribute to the decline of overall health with age. Aaron is working to determine if there is a significant increase of senescent liver cells with age. After determining what relationship exists (if any) between senescent liver cells and age, the next step is to determine which liver cell types display senescent characteristics.

Chemistry graduate student Hanyang Zhang researches the synthesis, characterization and application of graphite intercalation compounds. By making the space between the graphite layers larger than pristine graphite, these layer-structured materials can serve as pillaring hosts for lithium ion insertion, making them future candidates for use in rechargeable batteries.

Chemistry graduate student Breland Oscar studies photochemical reactions in fluorescent proteins that occur before the chromophore emits light. Using ultrafast lasers makes it possible to view vibrational peaks of the light-sensitive chromophore within fractions of a second of illumination. This allows her to track chemical reactions as they occur. Since fluorescent protein biosensors are used extensively to image living systems, it is important to understand their fundamental chemistry in order to establish new and innovative design principles.

Chemistry graduate student Leah Chibwe researches the potential formation of toxic byproducts during the remediation of soils contaminated with polycyclic aromatic hydrocarbons (PAHs). PAHs are contaminants released into the environment through an incomplete combustion of organic matter. These sources, which can include forest fires, volcanic eruptions and cigarette smoke, are toxic, persistent compounds that tend to deposit into the soil. Remediation is used to treat soils and destroy these contaminants. However, the compounds might be transformed into even more toxic oxygen containing derivatives of these PAHs. Her research explores the toxicity of soil and understanding the fate of PAHs after remediation, as well as identifying the potential formation of toxic byproducts.

Ruin theory is a field in actuarial science using stochastic processes to model the wealth of a non-life insurance company. This theory relies on the probability of ruin, (the chance that a company goes bankrupt). Mathematics graduate student Sooie-Hoe Loke analyzes equations for ruin probability using the delayed claims and risky investment model and the dual risk model that evaluates cost and profit. Last year, he presented his research in Buenos Aires and Liverpool.