Meet College of Science faculty who have received prestigious awards and honors awarded by academic and professional societies and the university. Our award-winning faculty provides the foundation for our distinction as an international science research university.

Election to the National Academy of Sciences is considered one of the highest professional honors among scientists, engineers, and health professionals

American Association for the Advancement of Science (AAAS) fellows

Fellows are elected by the AAAS Council for their extraordinary achievements in the advancement of science.

Endowed positions honor and support faculty who are nationally known as scholars, educators, researchers, and leaders in their fields. Through this collection, learn about these positions at Oregon State and meet the visionary donors who have created them.

The College of Science has 22 distinguished professors, OSU’s highest honor for faculty. The honor is awarded annually to recognize outstanding faculty who have achieved national and/or international stature as a result of their contributions to scholarship, creative activity, research, education and service, and whose work has been notably influential in their fields of specialization.

Doug A. Keszler, Department of Chemistry

This award honors faculty members in the College of Science whose scholarship and scientific accomplishments have extended over a substantial period of time, especially faculty whose research careers have had a significant impact on his or her field. 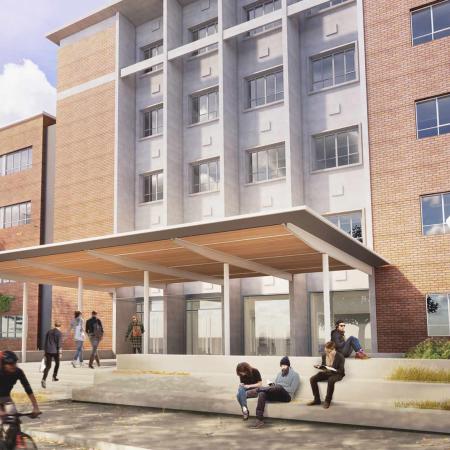 A science building for the 21st century: Cordley Hall to undergo renovation 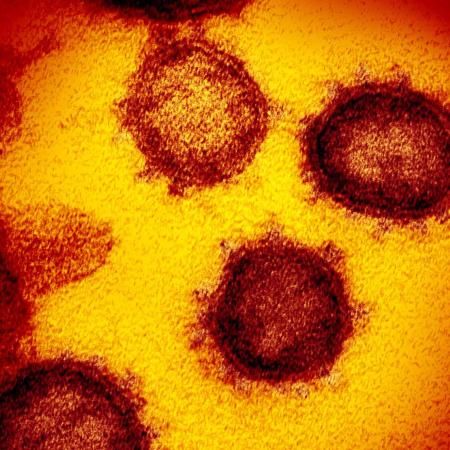 Demystifying coronavirus: Is it a pandemic and other questions answered