Meet Our Board of Advisors

Meet Our Board of Advisors

The College of Science Board of Advisors serves as an advisory body to advance our mission and vision within the University, across Oregon and beyond with external constituents.

These leaders and experts provide invaluable insight and advice on research opportunities, funding strategies, the student experience, diversity and inclusion, and special projects. 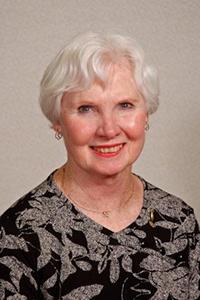 Jan earned her bachelor’s degree in microbiology from Oregon State University. Early in her career, she worked in hospitals as a registered medical technologist. But for almost 20 years, Jan worked in zoos, including the National Zoological Park and the Kansas City Zoo. 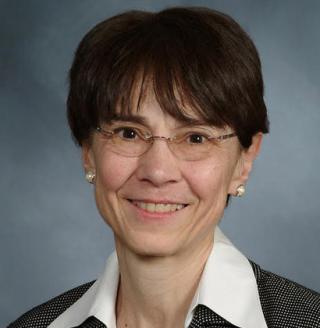 Dr. Amy Chadburn is a pathologist who works as a physician, researcher and educator. She graduated from the College of Science in 1979 with a degree in zoology, then went to Stanford University for medical school. 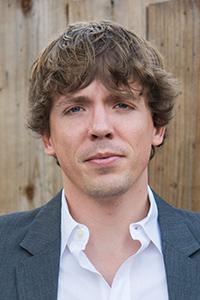 Co-founder and current GM of SigOpt

Scott Clark is the former co-founder/CEO and current GM of SigOpt, providing a Software-as-a-service Intelligent Experimentation platform for ML, AI, and computational models to hundreds of Fortune 500 companies, universities, hedge funds, and government agencies around the world. 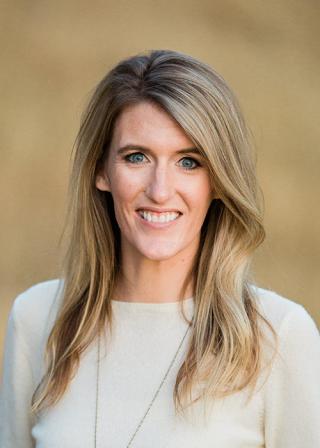 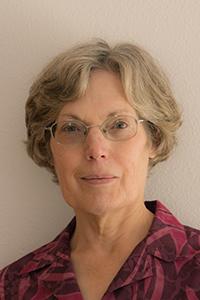 Eileen grew up on a farm in southern Idaho and graduated from the very small Castleford High School. She was active in 4-H during her childhood. She attended the University of Idaho and graduated with a major in mathematics and a minor in German in 1972. She was fortunate to spend her junior year abroad in Germany. 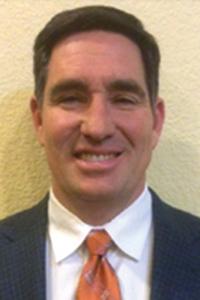 Dr. Keith E. Krueger is a native of Central Oregon and graduated from Oregon State University in 1986. While at Oregon State he was a varsity athlete for four years on a wrestling scholarship. 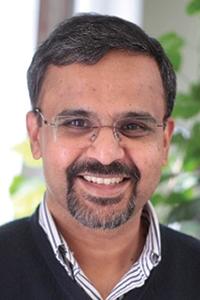 After his M.Sc. in chemistry from Madras University, India, Prabu Nambiar came to OSU in 1983 and completed his Ph.D. in Organic Chemistry in 1988. After three years of post-doctoral training at Brown University, he started his pharmaceutical career at Bristol-Myers Squibb in 1991. 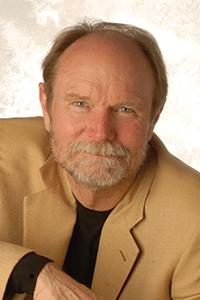 After graduation from Oregon State University in 1969, Joel Peterson drove ambulances, travelled around Europe, worked as a research immunologist at the Harold Brunn institute in San Francisco, worked as a clinical lab scientist at Sonoma Valley Hospital and, in his spare time, became a wine writer and wine consultant. 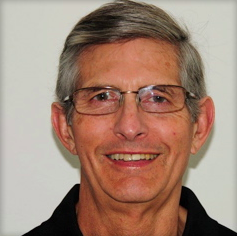 Dr. Robert Poole was raised in Portland and graduated with a science degree from OSU with honors in 1967.  After graduating from Oregon State, he served as chief of urology at Mather AFB in Sacramento prior to starting a urology practice at The Corvallis Clinic in 1979. 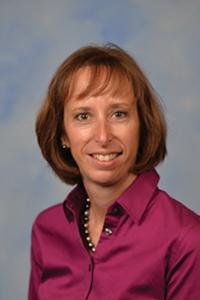 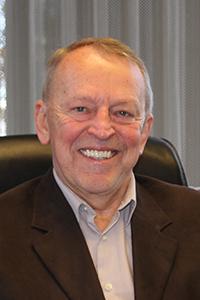 Ron Schoenheit holds a bachelor’s degree in math from Oregon State University and an MBA degree from Marylhurst University. In 1987, he founded Cascade Coil Drapery where he currently serves as President. 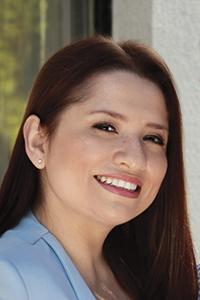 Luisa Snyder was born and raised in Escuintla, Guatemala, and arrived in Oregon in 2004 after marrying her husband and fellow OSU alumnus Nathan in Antigua Guatemala. She attended Linn-Benton Community College and graduated from Oregon State University in 2009 with a Bachelor of Science in Biology. 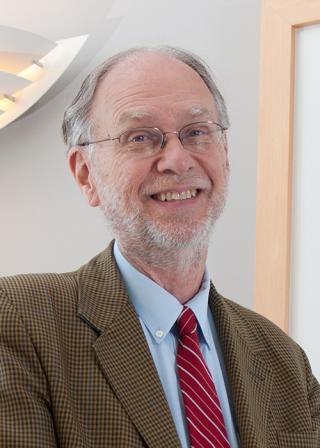