Leaders in science research and education 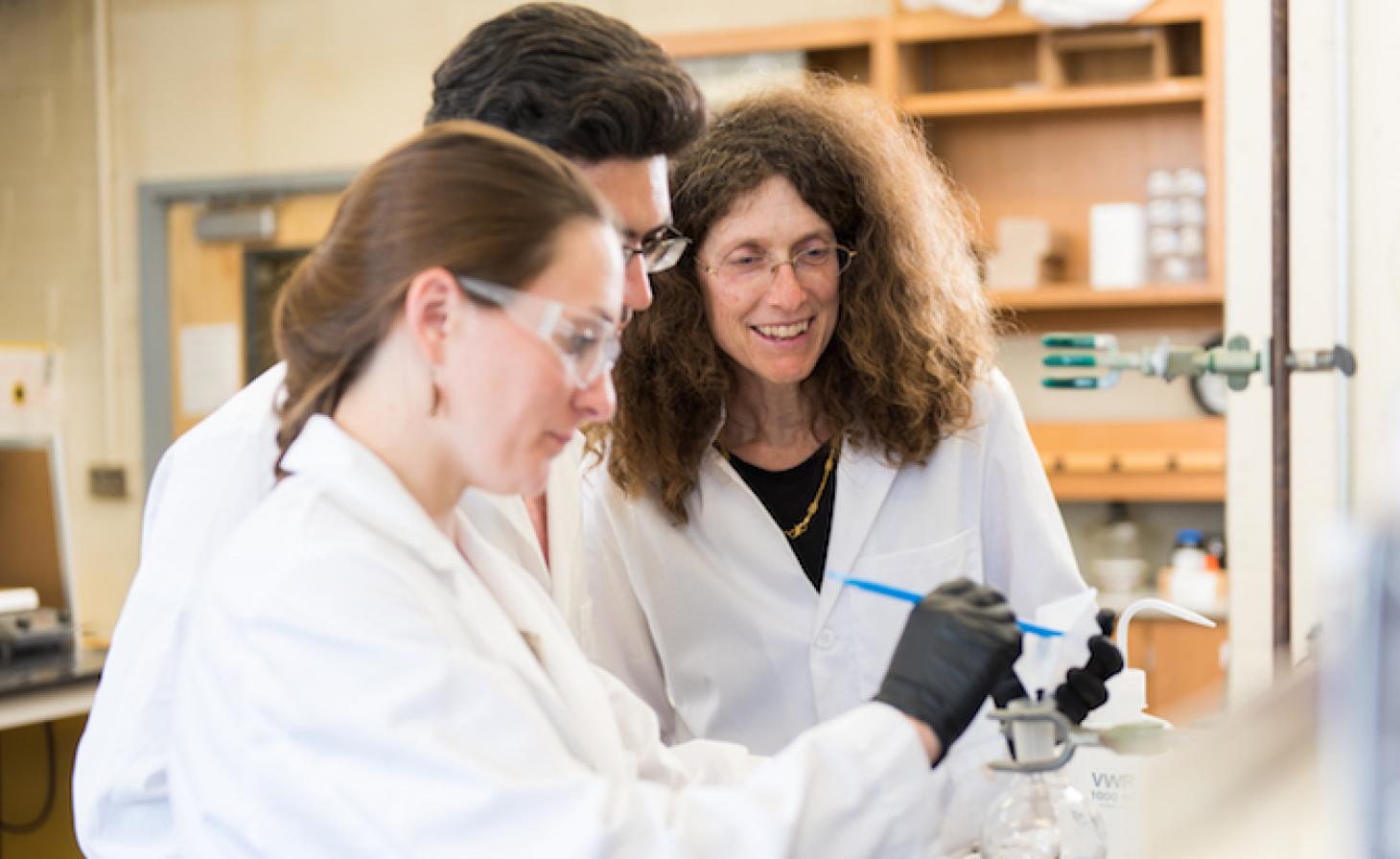 The College of Science produces leaders of society and equips students to serve our communities and the world at every level.

Where unbridled curiosity and creativity produce every form of success

The College of Science is a vibrant scientific community of more than 3,400 students and more than 200 faculty. Home to the core life, statistical, physical and mathematical sciences, the College is recognized nationally and globally as a center for excellence in science research and scholarship.

Our seven departments offer nine undergraduate majors, eight master’s programs, eight Ph.D. programs, and 13 interdisciplinary programs, including a fully online M.S. in Data Analytics. The College houses an impressive Electron Microscopy Facility—one of only two such facilities at a U.S. university—and the Natural Products and Small Molecule Nuclear Magnetic Resonance Facility, providing state-of-the-art instrumentation for chemistry-related researchers throughout the university and across the state.

Medical school admittance rate (on average), one of the highest in the country

Goldwater Scholars from the College of Science

Of all OSU Honors College students are science majors

Oregon State University is among the top 12% of public universities in the country and the top 1.5% of global research universities (U.S. News & World Report) 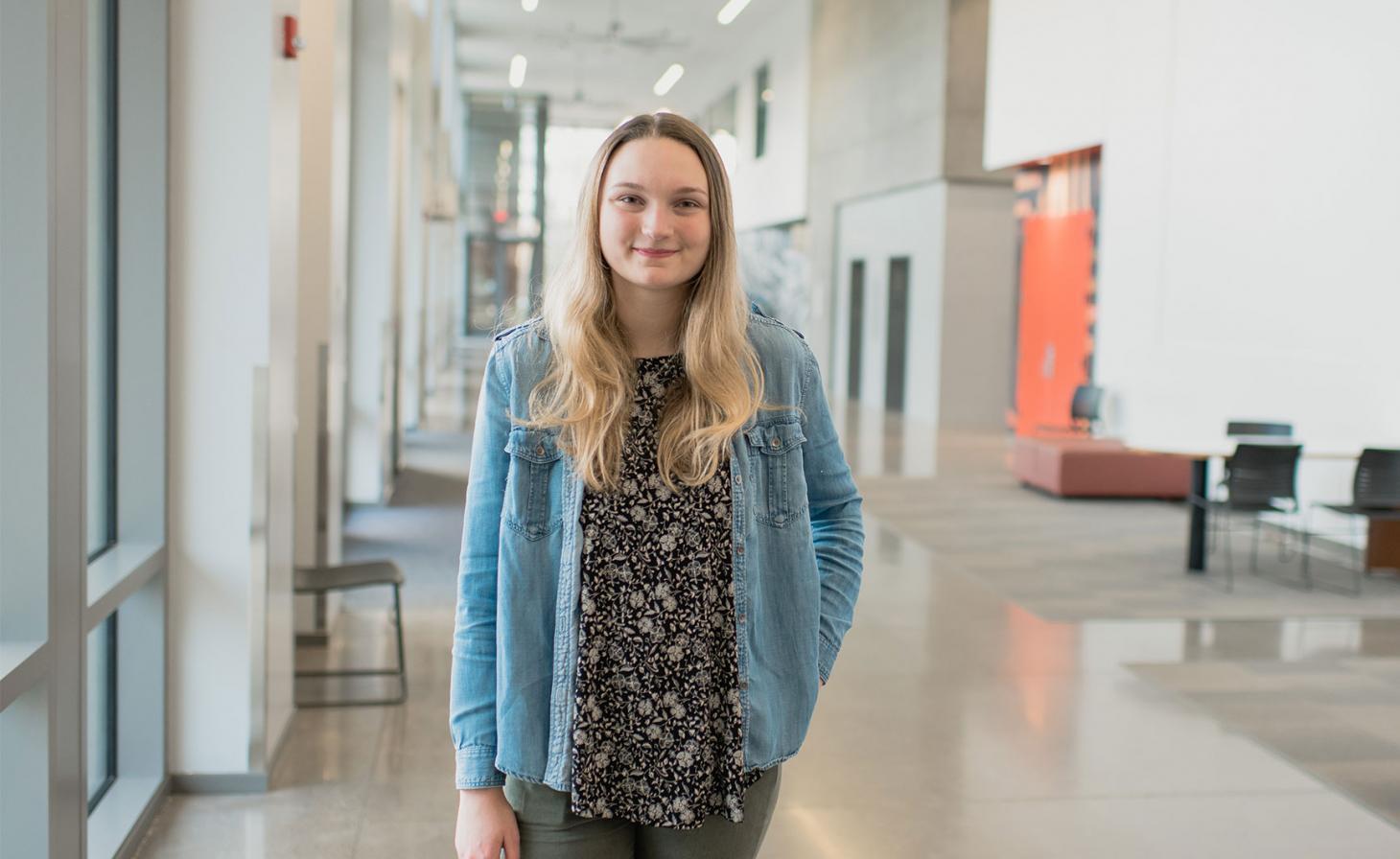 First in family to attend college 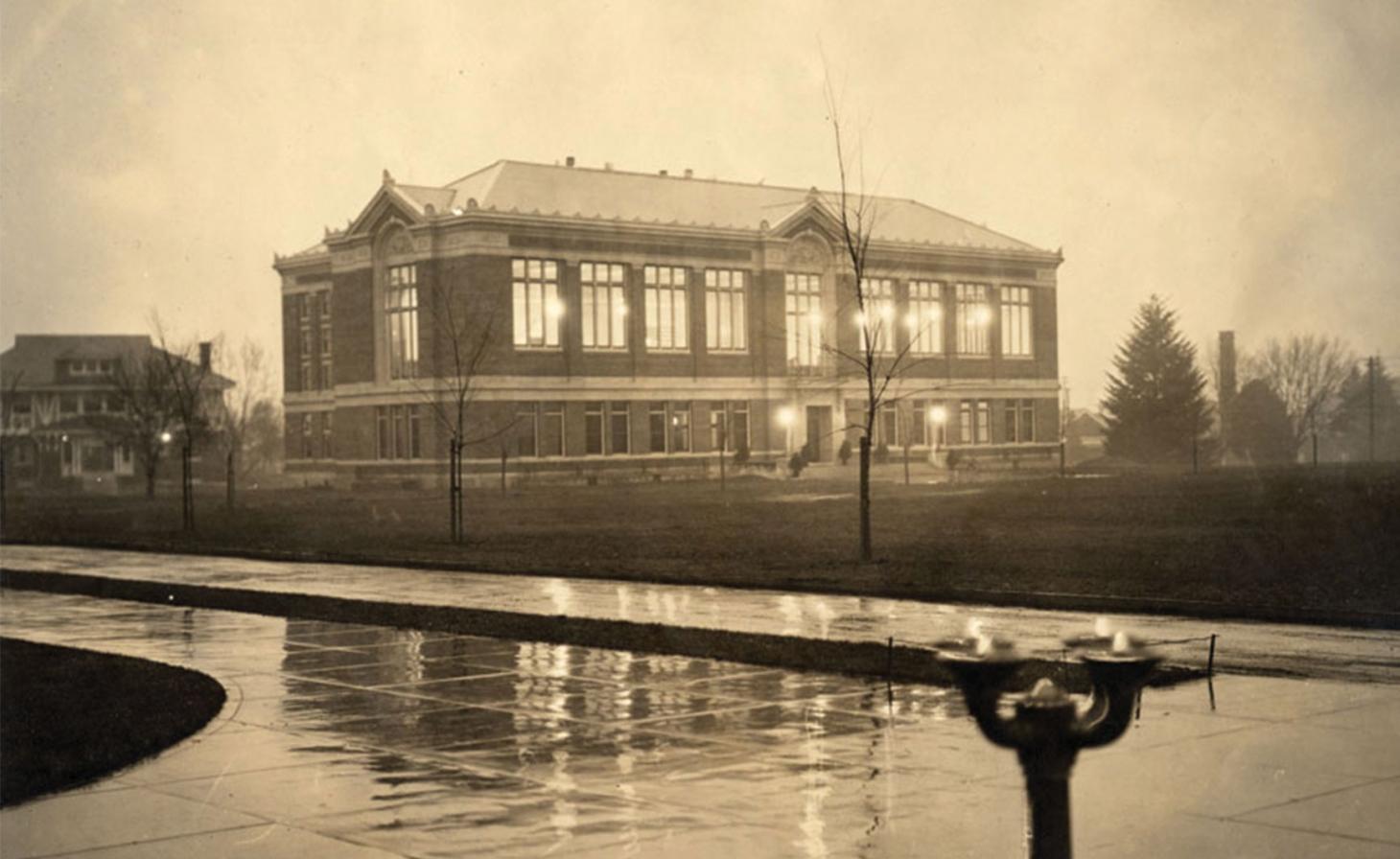 Kidder Hall in 1919 when it was known as the Oregon Agricultural College Library. Via the OSU Special Collections & Archives Research Center

While the College of Science at Oregon State was formally established in 1932, science programs and departments have shaped the evolution of research and education at OSU since its 1868 land grant designation. The College is proud to have played a significant role in the establishment of several distinguished academic fields of study and pioneering research centers. 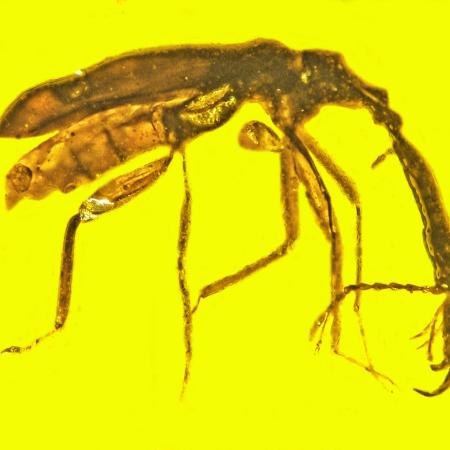 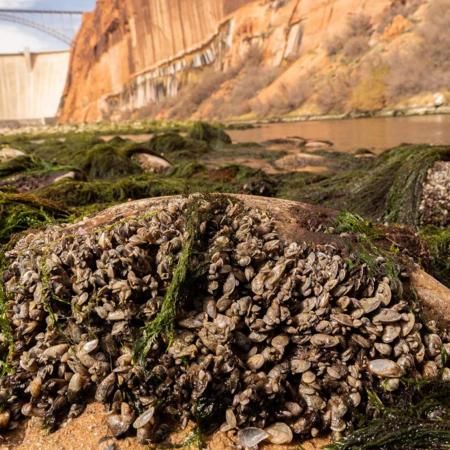 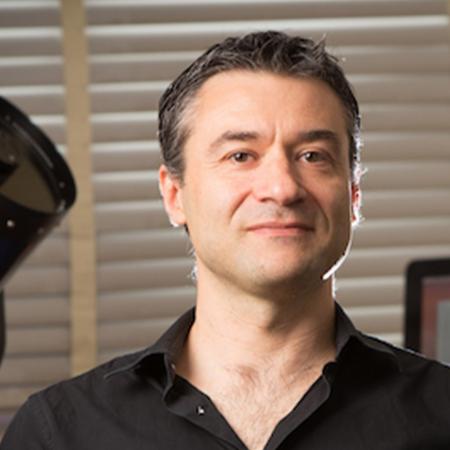