Samuel and Betty Wang met at Oregon State University and were married for 52 years before Ms. Wang’s passing in 2007. Ms. Wang arrived in Corvallis having previously earned her bachelor’s of science from National Kwangski University in 1942 and her master’s of science from the University of Minnesota in 1949. Dr. Wang earned his bachelor’s degree in chemistry in 1956 and a master’s degree in organic chemistry in 1959, both from Oregon State University. From Corvallis, the couple moved to Pittsburgh, Pennsylvania, where Mr. Wang earned a Ph.D. from Carnegie Mellon University in 1961.

Dr. Wang spent his entire career at Cytec Industries, Inc., retiring in 1998. At Cytec, he helped produce building block chemicals to make composites and adhesives for the aerospace industry and resins and coatings for metal, plastic and wood. Among his other accomplishments, Dr. Wang developed the adhesive that is used to glue airplane wings onto the body of airplanes. He held multiple U.S. patents from his work.

Since the Betty Wang Discovery Fund’s creation in 2018, the College of Science has made three awards to faculty to maintain state-of-the-art facilities and advance scientific discoveries:

The College of Science is deeply grateful for the generosity of our alumni like Dr. Samuel and Ms. Betty Wang. With their support, our faculty are advancing fundamental research to address today’s global challenges.

Biohealth sciences, pre-pharmacy alumna graduated early to care for patients during the pandemic 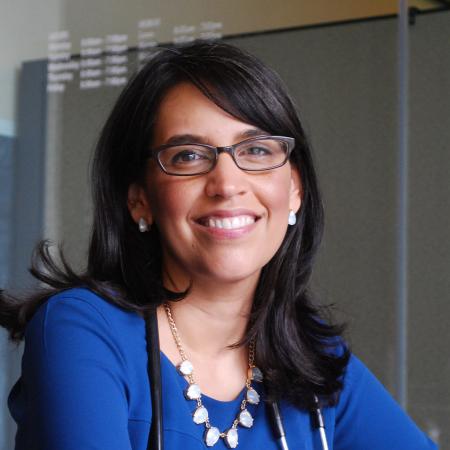 From Botswana to Los Angeles, OSU biochemistry alum now on the front lines of COVID-19