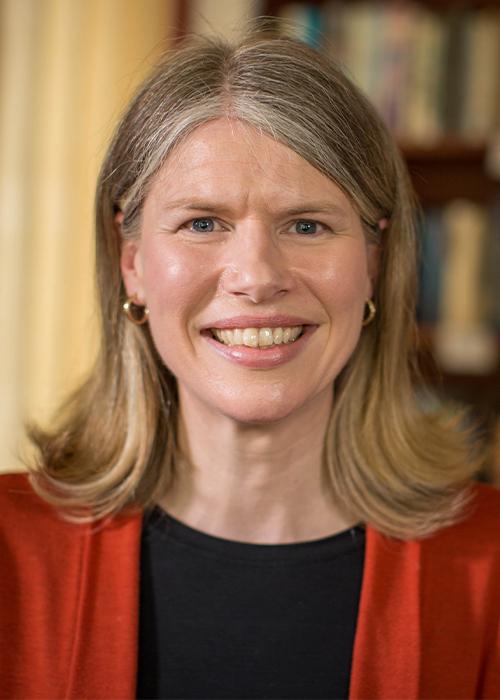 I undertook a Ph.D. at the University of Queensland, Brisbane, Australia, with Professor Bob Lester and Peter O'Donoghue on "Myxozoan Parasites of Oligochaetes and Fish". I was then awarded an Alexander von Humboldt Research Fellowship to study with Professor Mansour El-Matbouli at the University of Munich, Germany for two years still focusing on myxozoan parasites. Then I procured a post-doc position with Dr Jerri Bartholomew at Oregon State University, USA, in 2003 where I have been studying myxozoan parasites of the Pacific Northwest.

I find parasites fascinating organisms and have always been drawn to the aquatic environment. Thus, I am interested in parasites of marine and freshwater fish. Most of my research has focused on one phylum - the Myxozoa and I've never dissected a fish without encountering at least one of these microscopic, spore-forming, endoparasitic metazoans. Over 2000 are found in fish world-wide and most do not harm their host, but there are several that cause serious diseases (Ceratomyxa shasta, Parvicapsula minibicornis, Myxobolus cerebralis) in the Pacific Northwest of North America. My current research focuses on answering questions about these parasites so that we can make informed management decisions and reduce their impact on native fishes.

Disease risks associated with hatcheries in the Willamette River Basin

The transmission of pathogens between wild and hatchery fishes is not well understood. Wild fish may provide a source of pathogens for hatchery fish and hatchery operations may increase disease risks to wild populations if they serve as point sources that amplify local pathogens. We are combining a range of approaches (sentinel fish exposures, water sampling, wild fish sampling) and lab experiments to gather information on the types and levels of pathogens entering and being released from hatcheries in the Willamette Basin. My major role is to develop water sampling methodologies to directly detect and quantify the following bacterial pathogens: Flavobacterium psychrophilum, F. columnare, Aeromonas salmonisida and Renibacterium salmoninarum; these were selected based on hatchery outbreaks.

Development of a database for pathogens of Oregon fishes

We are working with The Oregon Department of Fish and Wildlife and OSU’s College of Science IT group (COSINe) to create a comprehensive, searchable, web-based source of information on pathogens of Oregon’s fishes. This database will provide the public (e.g. fishers, hobbyists, students), fish biologists, fish propagation and fish health services staff a reference that will have pertinent information and images of pathogens. The project will create a unique compilation of pathogens of both freshwater and marine fishes, from wild, naturally reared and cultured populations. The database uses a SQL database engine with Drupal webpage interfaces. We plan to go live July 2013.

There is one species of freshwater polychaete in the Pacific North West of North America. It is host to several parasites, including two myxozoans, Ceratomyxa shasta and Parvicapsula minibicornis. Investigations into the genetic diversity of the worm revealed that it differs to the type described from the Great Lakes, and elsewhere. This has prompted assignment of the PNW species to a new species and a comprehensive morphological characterization, including light and scanning electron microscopy.

Investigations into Myxozoans in Waterfowl

A nation-wide collaboration resulted in the description of the first myxozoan known from birds, Myxidium anatidum. This discovery questions whether we have witnessed the recent emergence of a novel parasite or a host-switching event (e.g. from fish to aquatic bird). Dr. Bartholomew and I have a grant from the OSU General Research Fund to further explore this intriguing relationship and to determine if all six documented US cases were caused by one or more species of myxozoans and to determine the infectious cycle. This will involve molecular methods and a field trip to Georgia, USA.

Ph.D. at the University of Queensland, Brisbane, Australia