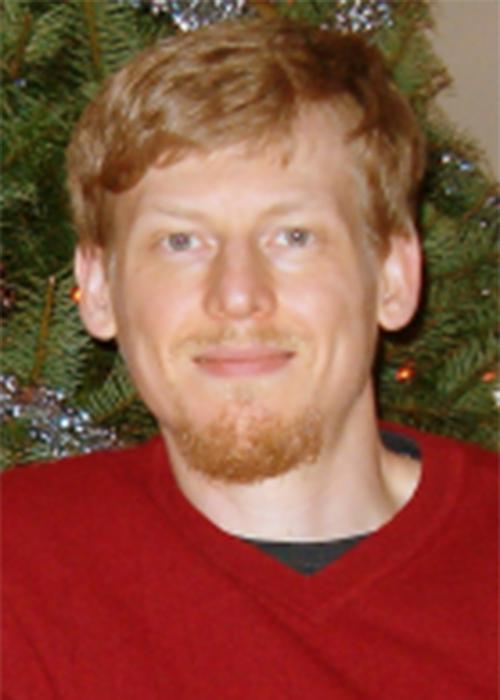 Professor Gibson received his Ph.D. in Computational Mathematics from North Carolina State University in 2004 under the direction of Professor H. T. Banks. Previously, he obtained a Master's Degree in Applied Mathematics with Concentrations in Numerical Analysis and Mathematical Modeling at the University of Tennessee, Knoxville, in August of 2001, and a Bachelor's Degree in Mathematics with a Concentration in Computational and Applied Analysis and a minor in Computer Science from Worcester Polytechnic Institute in Worcester, MA, in August of 1998. Before coming to Oregon State University, he was an NIA (National Institute for Aerospace) postdoctoral research fellow at the CRSC (Center for Research in Scientific Computation) working with engineers from NASA Langley. 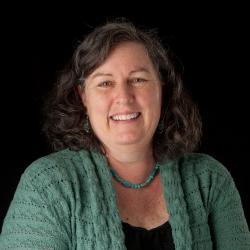