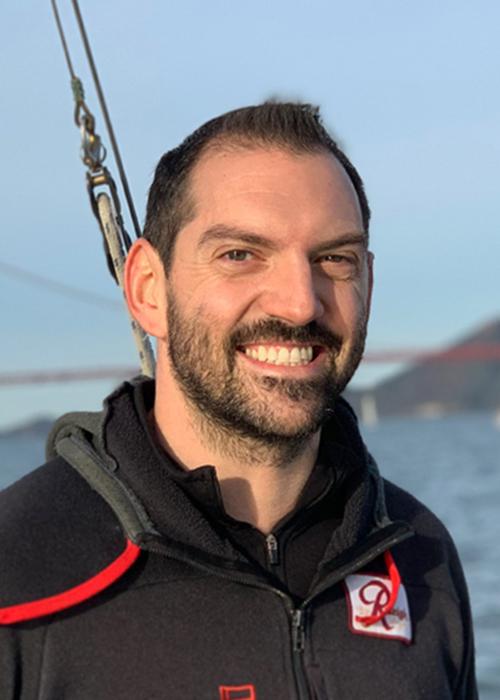 All of the wonderful things our brains do, from visual perception, to coordinating our movements, to memorizing the lyrics of a new song, depend on the electrical activity of neurons. I study how these electrical signals are generated and transmitted, and how they drive communication between neurons connected by specialized structures called synapses. To do this, I use a technique called electrophysiology, which involves placing tiny electrodes near or inside individual neurons to record their behavior with remarkable sensitivity. As the manager of the Electrophysiology Core Facility, I am working to bring this technque to the many other neuroscience laboratories at OSU. 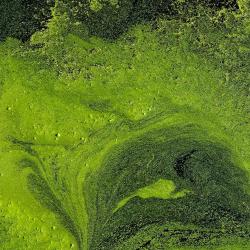 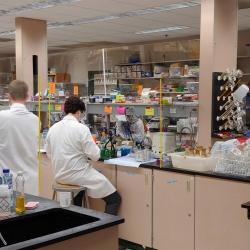 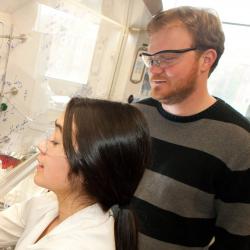 Grants to boost advances in mental health and cancer research 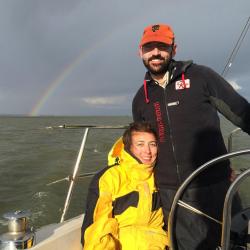