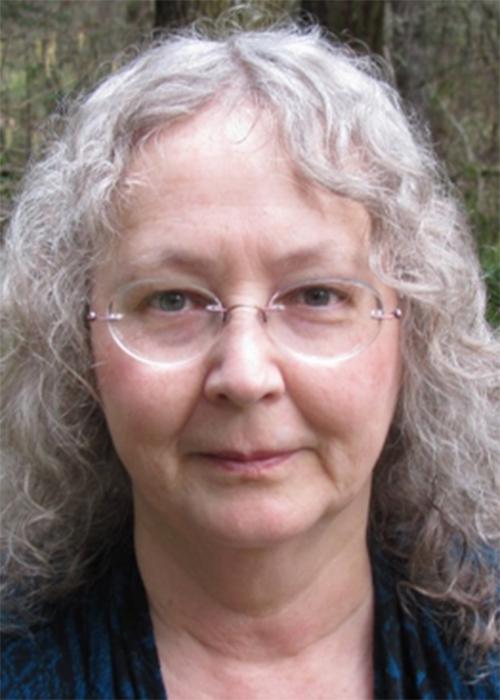 My research interest is theoretical astrophysics, focusing on computational modeling of systems like protostellar disks. In the early stage of star formation, the system consists of a central object and a surrounding disk of material. Using fundamental conservation laws of physics solved on a grid, we can build and evolve systems numerically, analyzing the density wave structures that arise. We have shown that the geometry of the system gives rise to distinct modes of oscillation within the disk. Recent work including a resolved central object, as opposed to a point star, shows that modes can also arise in the star, affecting the evolution of the system. Other systems of interest include vortex instabilities, first stars, plasma shocks and strange quark stars.