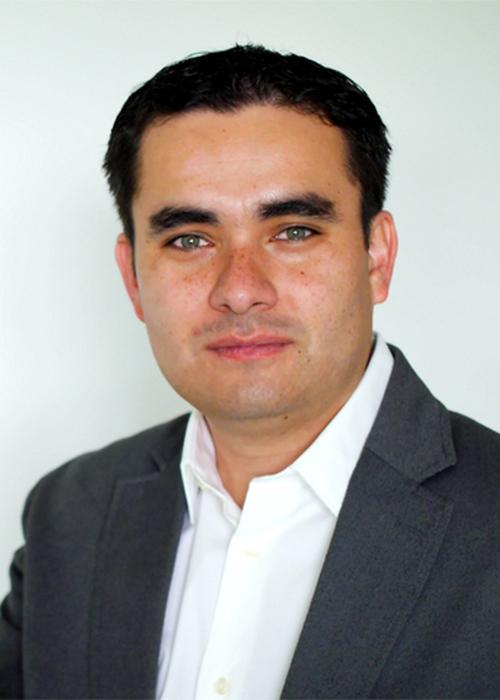 Originally from Colombia, Juan Vanegas received his bachelor’s and master’s degrees from Oregon State. After earning his Ph.D. in Biophysics from the University of California, Davis, Vanegas was a postdoctoral researcher at the Polytechnic University of Catalonia in Barcelona, Spain for two years before taking a second postdoctoral position at Sandia National Laboratories in Albuquerque, New Mexico. Since 2016, Vanegas has been at the University of Vermont as an assistant professor and then associate professor.

His research pivots around two fundamental questions at the interface between biology, physics, chemistry and engineering: What are the molecular mechanisms that transduce external forces during activation of mechanosensitive proteins, and what is the role of molecular structure in the elastic properties and mechanical response of cellular components such as lipid membranes.