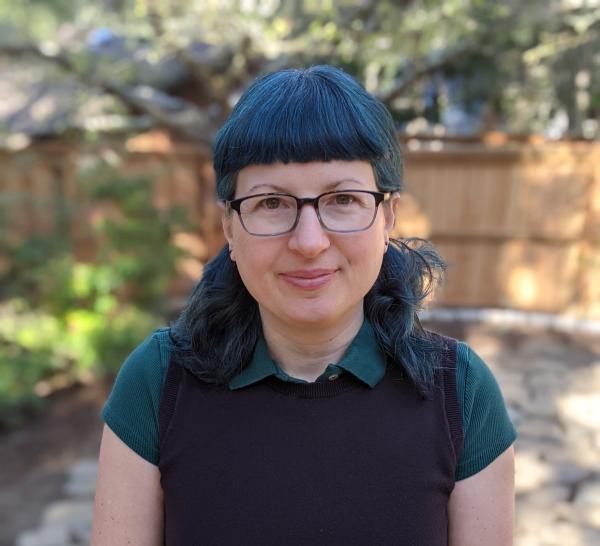 Professor Swisher received her Ph.D. in Mathematics from the University of Wisconsin - Madison in 2005, under the supervision of Professor Ken Ono. She was a Ross Assistant Professor in the Department of Mathematics at the Ohio State University from 2005-2006 before joining the Mathematics Department at Oregon State in 2006.

Professor Swisher is a researcher in the areas of number theory and combinatorics. Her current work is focused on modular forms, partition theory, and hypergeometric series, including the interplay between them. 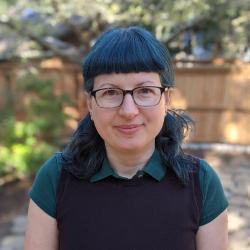 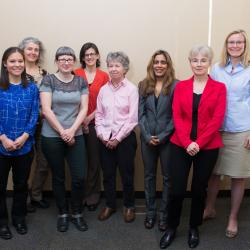 Balancing the equation: OSU women mathematicians are adding up 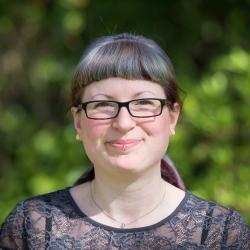 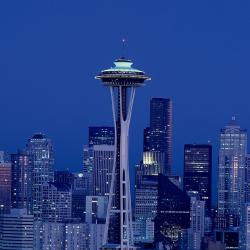