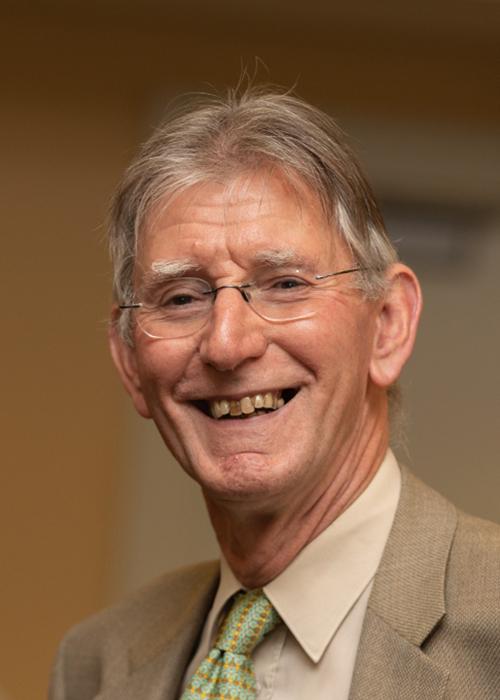 The research performed by Dr. Jansen is best characterized as computational solid state physics. The calculations in his group focus on the electronic structure of solids and the electronic contribution to the total energy of solids. This work relies on very precise numerical techniques for simple solids with a small number of atoms in the unit cell, but also semi-empirical techniques for large systems including defects of surfaces. The numerical results are used for studies of structural properties and magnetic properties of solids. These total energy calculations can also yield predictions for phonon spectra. A parametrized form of the total energy is an essential part of the molecular dynamics calculations which are performed to explore the behavior of solids at higher temperatures. Most of the initial program development and computing is done on local workstations. Not all work is computer related, however, and part of the research pertains to details of the basic theory describing the interacting electrons in a solid.

Ph.D. research studies at the Institute of Solid State Physics in Groningen under the supervision of Prof. F. M. Mueller (University of Nijmegen) and Prof. F. van der Woude (University of Groningen) 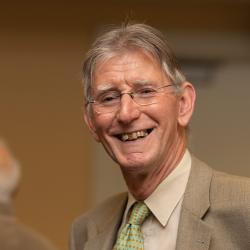 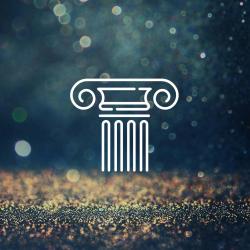