Pioneering climate scientist and alumnus Warren Washington (’58, ’60) is co-recipient of the 2019 Tyler Prize for Environmental Achievement, which is often referred to as the “Nobel Prize for the Environment.” Washington is the first African-American to receive the prize in its 46-year history.

Washington will share the award with well-known climate change expert Michael Mann, who developed the “hockey stick graph” showing how the Earth is warming. The two will split the $200,000 prize.

Washington and Mann will deliver a public lecture about their work on May 2 at the University of California, San Francisco Mission Bay Conference Center, and receive their awards in a ceremony on May 3 at the Ritz Carlton Hotel in San Francisco. A native of Portland, Washington is credited with writing the book on climate modeling. He collaborated on the construction of one of the first computer models of the Earth’s climate, and as technology advanced he expanded the model to incorporate oceans, sea ice and rising levels of carbon dioxide. 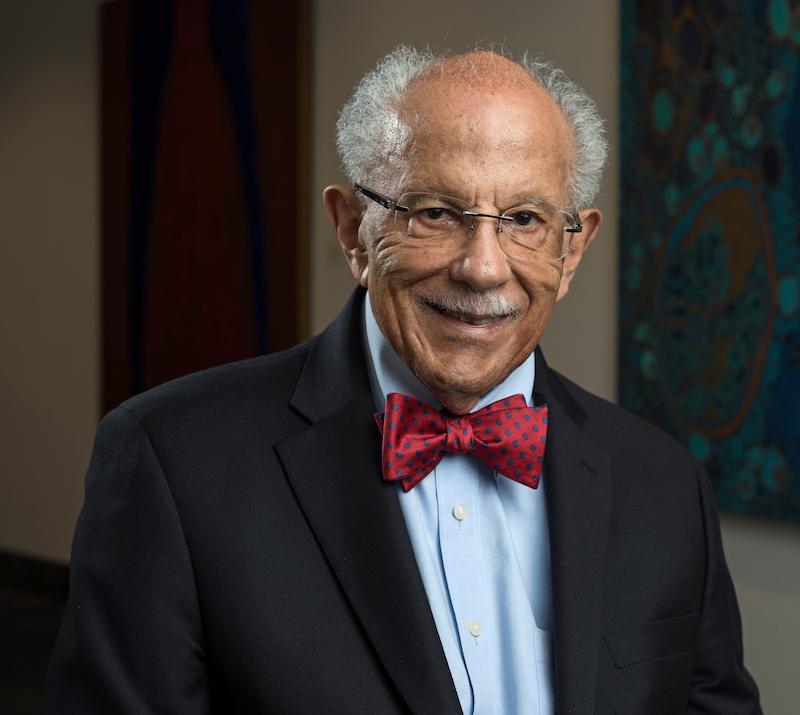 “Warren is truly a pioneer in the field of climate science – we can still see his first footsteps,” said Philip Mote, vice provost and dean of the Graduate School at Oregon State and professor in the College of Earth, Ocean, and Atmospheric Sciences. Mote has known Washington since Mote was a graduate student at the University of Washington.

Washington received his bachelor degree in physics in 1958 and his master’s degree in meteorology in 1960 from the College of Science. After earning a Ph.D. in meteorology in 1964 from Pennsylvania State University, Washington began his professional career at the newly created National Center for Atmospheric Research in Boulder, Colorado, where he spent his entire career and built an internationally reputation. In 2006, he was awarded an honorary Ph.D. from OSU and in 2014, he received the College of Science Distinguished Alumni Award.

Washington’s early models enabled scientists to calculate the impact of increasing greenhouse gas emissions and were instrumental to the findings of the 2007 Intergovernmental Panel on Climate Change assessment report, which was awarded a Nobel Peace Prize. In recent years, he served on the National Science Board both as a member and as its chair. 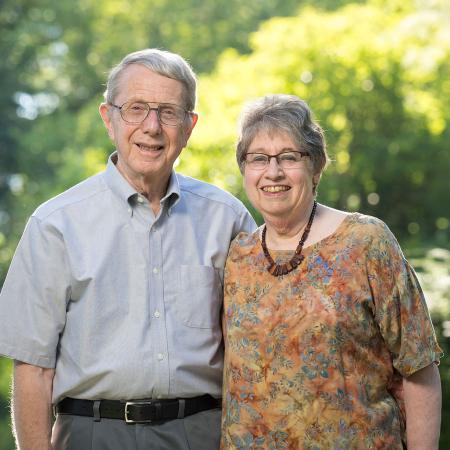