The Department of Physics invites you to its 27th annual Yunker Lecture featuring Meg Urry, the Israel Munson Professor of Physics and Astronomy at Yale University. She will give a talk on, "Black Holes and the Evolving Universe" on Tuesday, May 17, 2016, at 5 pm in Weniger 151, a reception will precede the event at 3:30 pm in the Yunker Library, Weniger 379. 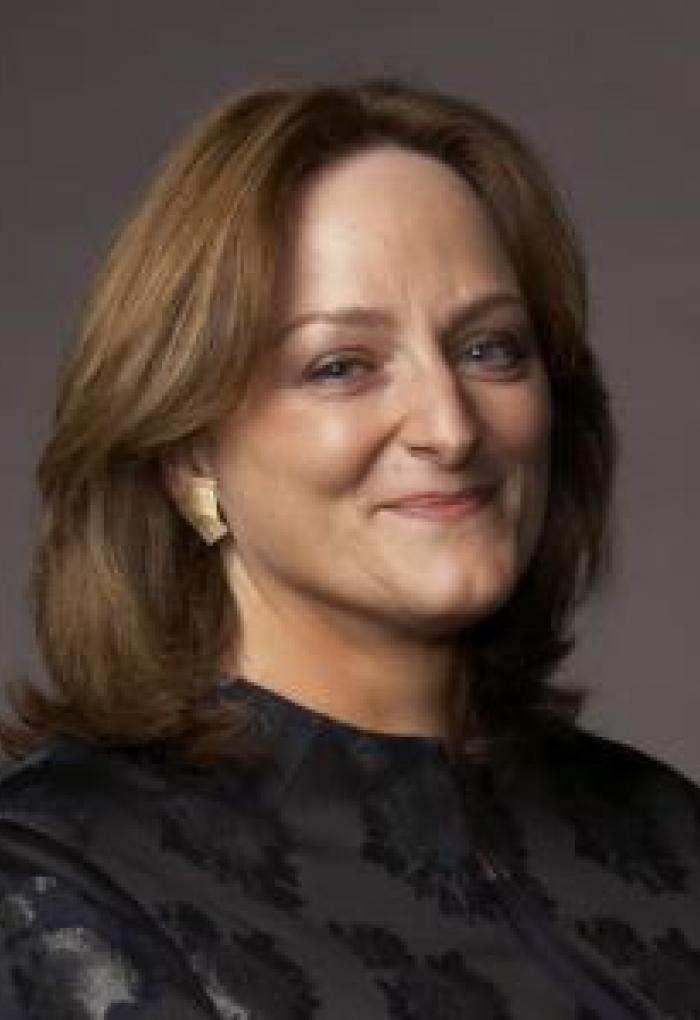 Black holes formed at the centers of galaxies in our young universe, and over the next 13 billion years or so accreted enormous amounts of matter from the surrounding galaxy. Presently, a black hole and its host galaxy have grown in mass by factors of a million or more, possibly in lockstep.

Dr. Urry will discuss alternative descriptions of a black hole, explain how recent multi-wavelength surveys have allowed us to take a census of black hole growth, and present the big picture: What the evolution of the universe over the last 13 billion years would look like based on computer simulations and future prospects for observing black hole growth.

Dr. Urry received the American Astronomical Society’s Annie Jump Cannon and George van Biesbroeck awards. Prior to joining Yale in 2001, she was a senior astronomer at the Space Telescope Science Institute, which runs the Hubble Space Telescope for NASA. She is dedicated to increasing the number of women in the physical sciences, for which she won the 2010 Women in Space Science Award from Adler Planetarium. Dr. Urry writes regularly about astronomy for CNN.com.