Please join us for the Department of Physics' 26th Annual Yunker Lecture Series featuring Professor Howard A. Stone of Princeton University who will deliver a lecture titled, “Fascination with Fluids and Flows." The event will be held May 4, 2015 from 5:00 -6:00 pm in 151 Weniger Hall with an open reception preceding the lecture at 3:30 pm in Yunker Library (Weniger room 379). 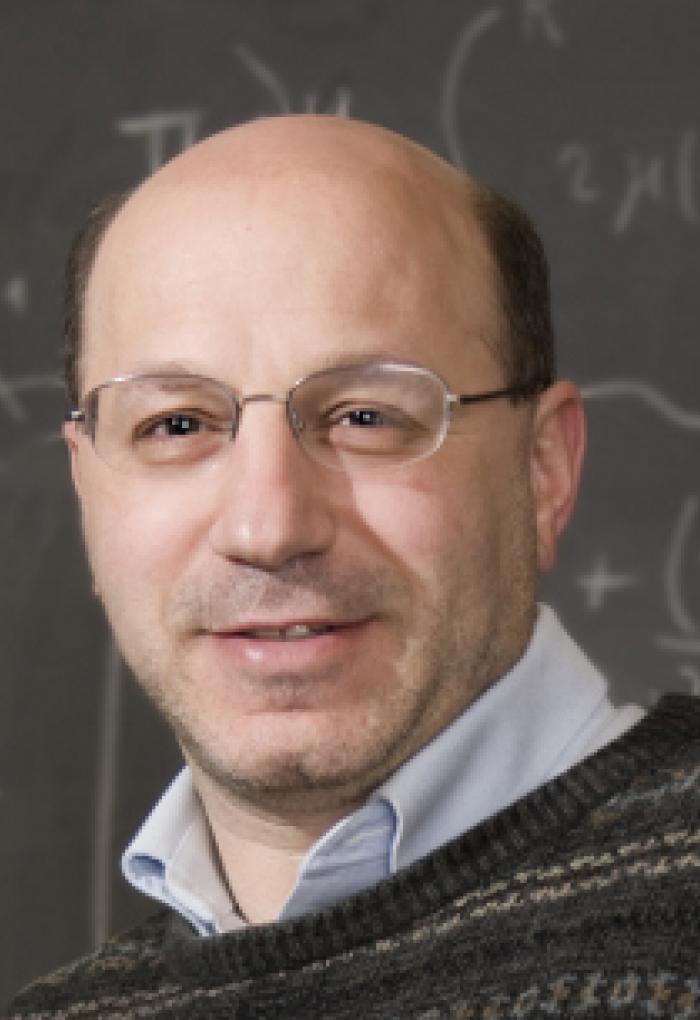 Stone is the Donald R. Dixon ’69 and Elizabeth W. Dixon Professor in Mechanical and Aerospace Engineering at Princeton and is world renowned for his contributions in fluid mechanics. His research has solved fundamental problems at the interface of chemistry, physics and engineering. In 2008, he was awarded the inaugural Batchelor Prize for outstanding research in fluid mechanics in a 10-year period (1998-2007).

The relevance of fluid mechanics is linked to understanding all of life’s processes, spanning those that are natural, industrial and planetary. In his presentation, Stone will highlight ideas relevant to industry, physiology and environmental health by describing:

The Yunker Lecture Fund was established in 1981 as a result of an original generous gift to the Physics Department from Mrs. Gertrude Yunker, who wished to endow a lecture series in honor of her husband, Dr. Edwin Yunker. He was a member of the OSU physics faculty from 1925 to 1968, and served as department chair from 1949 to 1966. Under his leadership the department became a modern, research-oriented physics department.

This endowed lecture series was established in order to bring outstanding physicists to campus so they could share specific areas of expertise with a general audience. This advances the College's and OSU's commitment to creating a scientifically literate public. The annual lecture is supported by additional gifts from Dr. and Mrs. Yunker; from their daughter Elaine Yunker Whiteley, and her husband, Ben; from their son Wayne Yunker and his wife, Elaine; as well as from other relatives and friends. Although Ed and Gertrude Yunker passed away in 1990, their generosity lives on through this excellent lecture series that they endowed.

Since the inaugural Yunker Lecture 30 years ago in 1985, top-notch scientists have delighted general audiences by educating them about fascinating phenomena in physics. The stimulating talks have ranged from the search for the earliest known fossil within an electron to how the recent discovery of graphene is revolutionizing our knowledge of quantum physics and the impact of shrinking nanotechnologies on our electronics. The Yunker lecture series have established an enviable tradition of impactful, enthralling lectures by pioneering scientists that expose audiences to the latest, exciting global developments in physics and related sciences.

A list of past lectures can be found in the archive of previous Yunker lectures.