The College of Science is proud to recognize microbiology alumnus Joel Peterson ('69) with its first-ever Distinguished Alumni Achievement Award. This award publicly recognizes alumni of the College for distinguished personal and career accomplishments and for exemplary contributions to society that bring credit to the College as well as to the University.

Immediately after graduating from OSU, Joel Peterson drove ambulances, traveled around Europe and then worked as a research immunologist at the Harold Brunn institute in San Francisco, then as a clinical lab scientist at Sonoma Valley Hospital. In his spare time, Peterson was a wine writer and wine consultant. 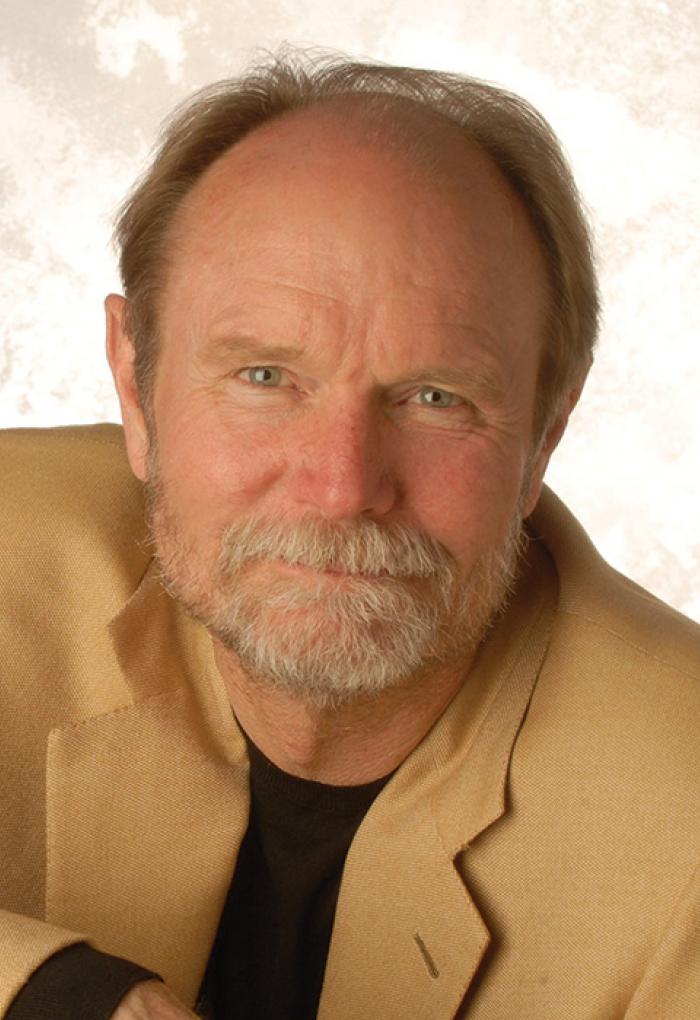 Eventually, it dawned on him that he had the background to be an actual winemaker.

The son of two chemists, Peterson grew up on science on the eastern shore of San Francisco Bay. His mom was a nuclear chemist who worked on the Manhattan Project; she used her scientific training to become an excellent cook who tested recipes and helped edit Alice Waters’ first cookbook. His dad was a physical chemist specializing in high-temperature lubricants used in industrial machinery. But he also was a wine lover and exposed his 10-year-old son to wine education at the family's twice-weekly gatherings of what is now the San Francisco Vintners Club.

He officially turned science into wine in 1976 when he founded Ravenswood winery. The two single-vineyard Zins the longhaired winemaker made from the 1976 vintage would be the first he unveiled to the world.

Four decades later, he has shepherded it from a small unknown winery producing 327 cases of Zinfandel to a respected, high-quality producer of approximately 800,000 cases of red wine. In 2001, Ravenswood was sold to Constellation Brands for $148 million, with Peterson retaining the title of winemaker.

Bringing Ravenswood’s early cult-like wines to the American marketplace earned Peterson the moniker "Godfather of Zin" by the Smithsonian Institution. His old tool for punching down grapes was included in the National Museum of American History’s “Wine for the Table” exhibit. In 2011, he also was inducted into the Vintners Hall of Fame.

Peterson is on the Board of Directors for Sonoma County Vintners and is a current member and past president of Sonoma Valley Vintners and Growers Association. He is a founding Board member and former two-time president of Zinfandel Advocates and Producers. He also serves on the College of Science Board of Advisors at Oregon State.

Peterson lives in Sonoma, California, is married to Madeleine Deininger and has three amazing and talented children ranging in ages from 17 to 43.

Source: Based on a biography of Joel Peterson that previously appeared on Ravenswood’s website.

Update (2016): In 2015, Peterson resigned his position as senior vice president of Constellation Brands, although he remains as winemaker at Ravenswood, and introduced a new label, Once & Future wines, released early in 2016. Read more.