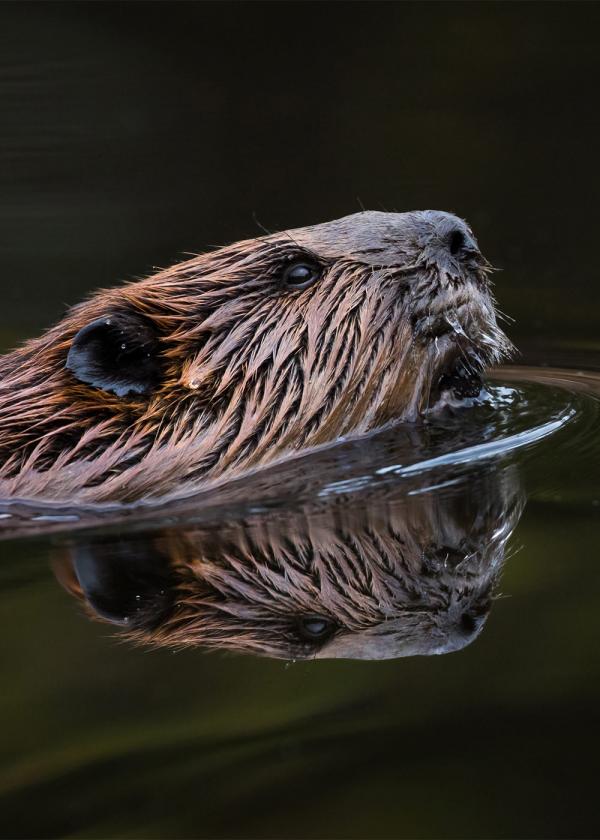 Murphy is studying the dynamics of age-structured populations. The basic model consists of a first order partial differential equation coupled with an integral equation. Population models are often used to describe renewable resources. When a biological resource is exploited, it is of both practical and theoretical interest to determine the harvesting policy which maximizes the yield. She has found the optimal policy for some versions of the model. Another problem posed by natural populations is the scarcity of age-structured data. Murphy has developed a model based on a physiological, observable quantity (such as size) rather than age. Her model incorporates a commonly observed feedback effect--an individual growth depends upon the state of the entire population, while the dynamics of the population as a whole depend upon the sizes of the individual members.