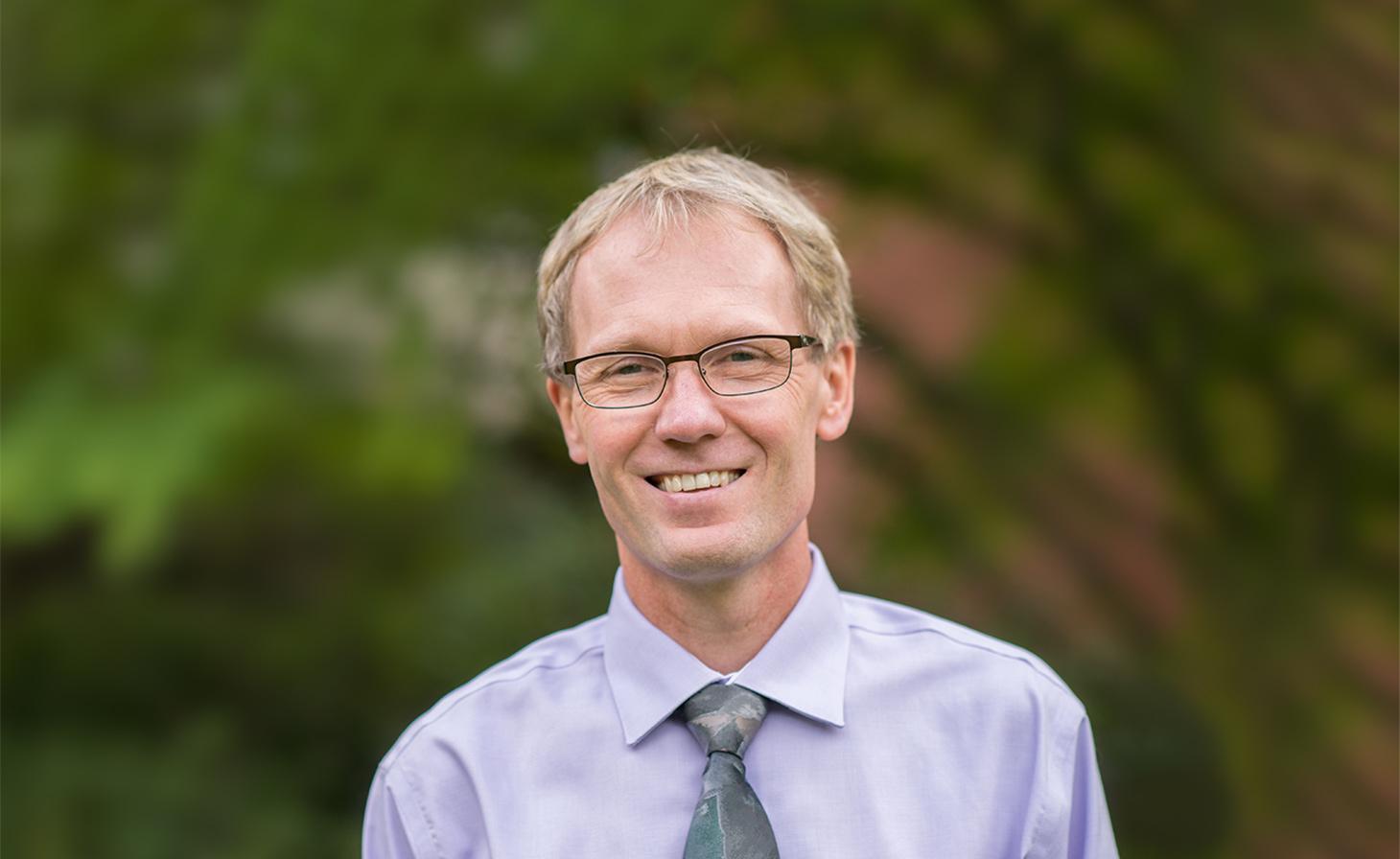 An exceptional scholar and earth scientist

Roy Haggerty joined the College of Science as its dean in August 2017. As dean, he leads more than 300 faculty, staff in the College, home to 3,000 undergraduate and 425+ graduate students.

Haggerty hails from a rural town in Alberta, Canada, where he grew up with five brothers on a grain farm. He was the first in his family to attend college, earning a B.Sc. in honors geology from the University of Alberta, achieving one of the highest four-year average GPA at the university. Upon graduation he was awarded a prestigious "1967" Science and Engineering Scholarship to attend the graduate school of his choice.

Haggerty went on to earn his master’s and Ph.D. from Stanford University, where he worked on numerical modeling of contaminants in groundwater. Between his studies, Haggerty lived and traveled widely in Latin America, where he learned Spanish while working on a farm in Costa Rica.

Prior to coming to the College of Science, he served as Associate Vice President for Research and previously as Interim Dean of the College of Earth, Ocean and Atmospheric Sciences (CEOAS).

Haggerty joined OSU 24 years ago. He was part of the College of Science faculty for 15 years and part of CEOAS faculty where he held the Hollis M. Dole Professorship in Environmental Geology for seven years, including a year as interim dean.

In 2016, he was appointed AVP for Research, where he was the chief operating officer for OSU's Office of Research. He expanded the research incentives program, developed a plan to increase OSU’s facilities and administrative cost recovery and was a strong advocate for research across campus.

An exceptional scholar and earth scientist, Haggerty’s research in hydrology and geology has been applied to nuclear waste disposal problems in the United States and Sweden, to groundwater contamination, and to transport of nutrients, carbon and heat in streams. While on sabbatical in Spain, Haggerty and colleagues developed a smart tracer for quantifying metabolism in streams.

His research has been supported by more than $9 million in grants and contracts from the National Science Foundation, the Department of Energy, the Environmental Protection Agency, the USDA Forest Service and other U.S. and international organizations, resulting in more than 65 peer-reviewed publications.

His highly cited 1995 paper on mass transfer of solutes in groundwater, co-authored by his thesis advisor, Steve Gorelick, was recognized by the International Association of Hydrological Sciences as one of the all-time “benchmark” papers in groundwater, a body of work that extends from Henry Darcy's foundational publication in 1856 to the present day.

Haggerty is a strong science leader with extensive administrative skills. During his tenure as interim dean, he led CEOAS to a record year of private philanthropy, advanced their $40M research mission, initiated OSU’s successful bid to host the Antarctic and Southern Ocean core repository and actively advocated for women in science and to make fieldwork safer for women. He is a Fellow of the Geological Society of America.

As dean, Haggerty aligns the College to OSU’s Strategic Plan and galvanizes resources so that faculty and students can develop and propagate a better understanding of the world, its people, and their interactions. His passion is to advance science education, research and outreach by promoting the college, improving its effectiveness and efficiency, and finding resources for its mission. He also serves as leader in university-wide initiatives to enhance student success, leading OSU’s new Faculty-Student Mentorship Program, a results-focused program that is expanding in its second year. He is co-leader of the Undergraduate Student Success Initiative Steering Committee, which aims to empower the OSU community to strengthen student experiences and outcomes.

Haggerty serves as a strong mentor to aspiring scientists. His current and former advisees include four post-docs, seven Ph.D. students, more than 20 master’s students, and numerous undergraduate researchers. His students and post-docs have gone on to successful faculty positions at Michigan State University, University of New Mexico, University of Colorado at Boulder, Herriott-Watt University (UK) and many state and federal agencies. 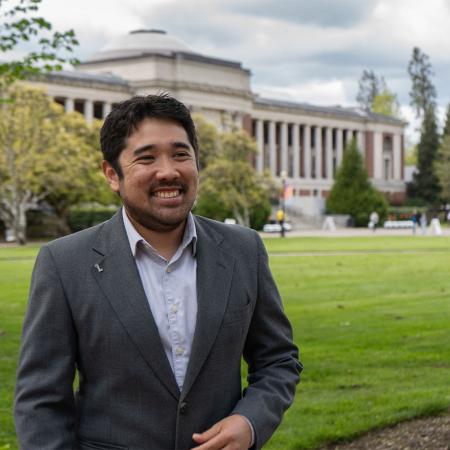 5 Questions: Kameron Kadooka on advancing equity, access and inclusion in the College of Science